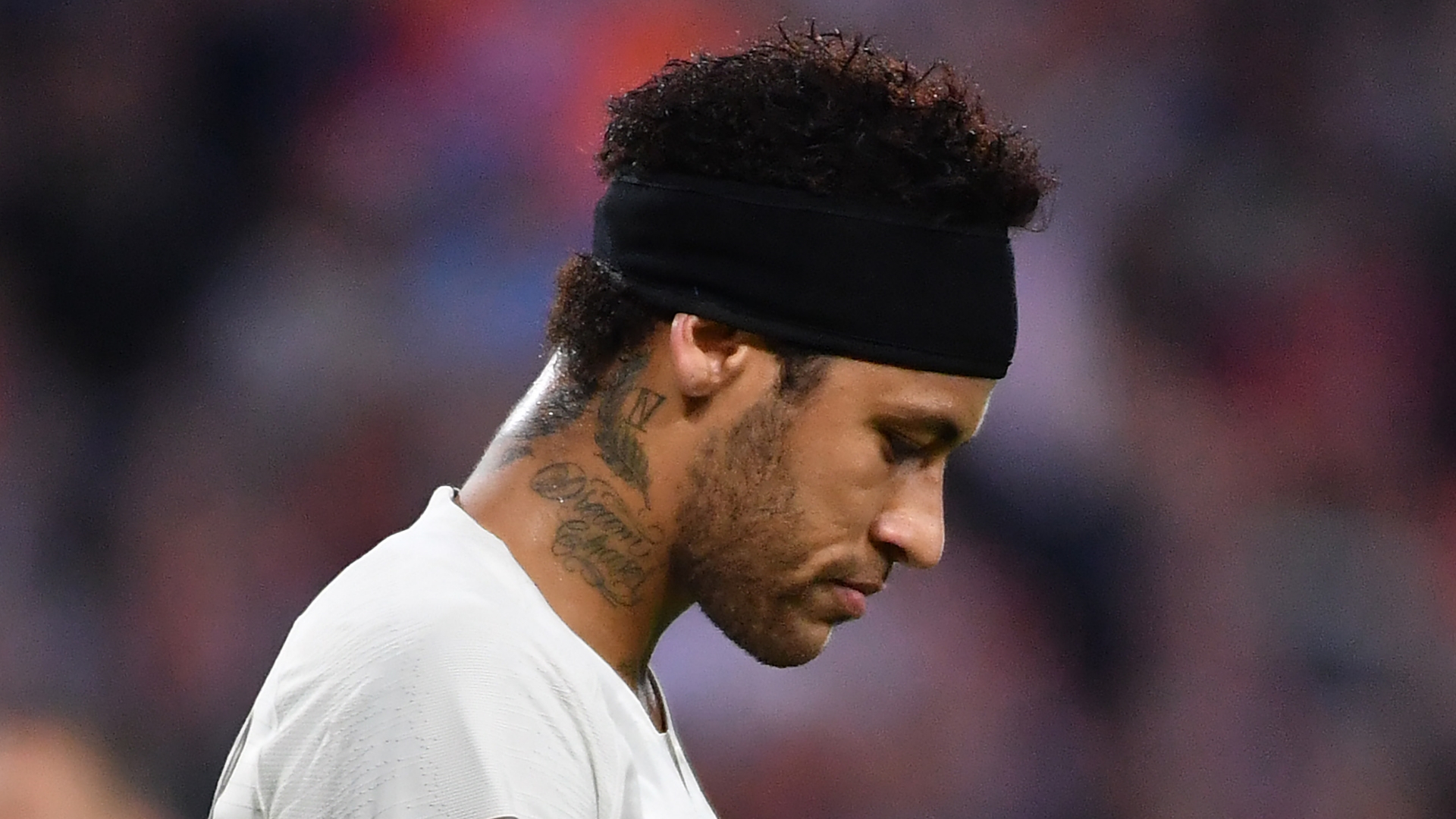 Neymar has been named in Paris Saint-Germain's 33-man squad for their pre-season tour of China, despite heavy speculation regarding his future.

Thomas Tuchel is taking his team to China from July 23 to August 4 as part of their preparations for the new season, when PSG will look to defend their Ligue 1 title and challenge in the Champions League.

The 27-year-old Neymar has been constantly linked with a return to Barcelona and, more recently, a shock move to Real Madrid, but for the time being at least he remains a PSG man.

Leonardo, the club’s sporting director, confirmed over the weekend that they are yet to receive a concrete offer for their flagship star despite weeks of persistent speculation.

While Barcelona fans may have been dreaming of a Messi-Neymar-Griezmann front three, it has been suggested that the signing of the Frenchman from Atletico Madrid makes another huge transfer outlay on Neymar unlikely.

Real Madrid, meanwhile, have emerged as contenders over the last few days after it was reported that they could look to broker some sort of deal with PSG as they look to oust black sheep Gareth Bale.

After the injury problems which kept him out of Brazil’s Copa America win over the summer – their first major title since Neymar’s international debut in 2010 – it is unclear whether or not he will feature in PSG's upcoming games.

The Parisians have friendly matches with Inter and Sydney FC to look forward to, before rounding off the tour with the Trophee des Champions against Rennes on August 3.

The match will be a chance for revenge for PSG after their Coupe de France final defeat to Rennes at the end of last season. They were shocked by a 6-5 penalty shoot-out defeat following a 2-2 draw in which Neymar scored.

Currently tied on eight titles each with Lyon, PSG are hoping to become the most successful club in the history of the Trophee des Champions.

Held for the second consecutive year in Shenzhen, China, this year’s match will also mark ten years since the event started taking place outside of France.

Since then, the match has been played in Morocco, Tunisia, Canada, the USA, Austria and Gabon.