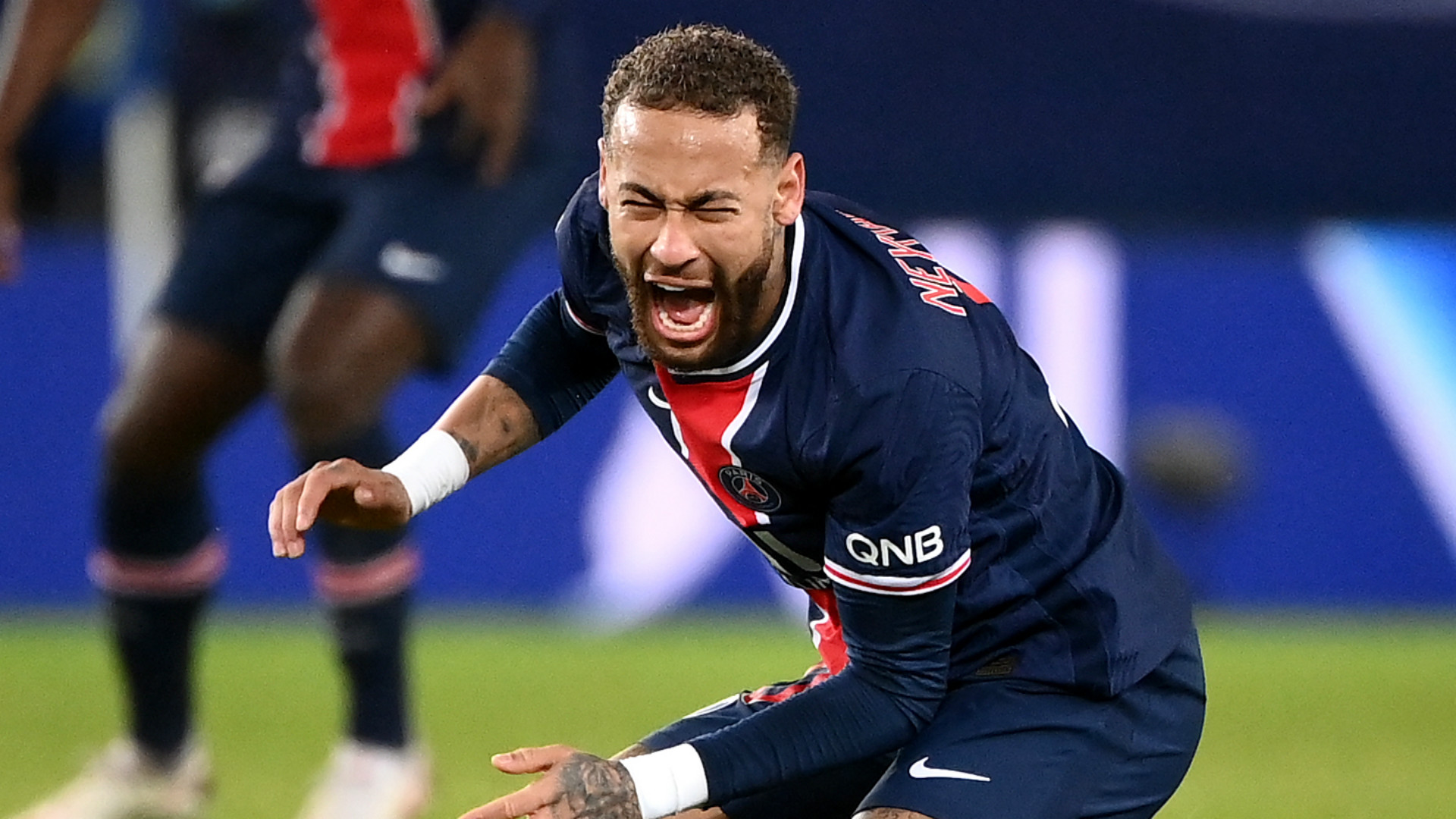 Neymar has suggested that a move to the Premier League will not form part of his future plans, with the Paris Saint-Germain striker shying away from the “physical contact” of life in England.

The Brazil international has been subjected to rough treatment throughout his career to date.

As a match-winning talent, the 28-year-old is often singled out by opponents as a man to contain at all costs.

Rules can be broken at times in a bid to keep him quiet, while the South American has also faced accusations of being overly theatrical in the tumbles that he often takes.

Neymar can, however, point to a number of impact injuries as evidence that he takes his fair share of robust tackles.

With that in mind, and with Ligue 1 considered to be tough enough, a man seeing fresh terms at PSG mooted has no desire to test himself in English football any time soon.

“I do not get to watch a lot of the Premier League, but I have heard that there's a lot of physical contact involved in the game,” Neymar told the Daily Mail when quizzed on the potential appeal of a Premier League switch.

“But the French league also has too much physical contact!”

Neymar still has much to achieve in the French capital, with the world’s most expensive player determined to replicate the European success he enjoyed at Barcelona before the day comes to sever ties with PSG.

He added: “I'm not motivated by defeats, I'm motivated by the victories that I once conquered in my life and career.

“I know what it's like to win a Champions League and I am sure that I will reach, once again, the final with PSG.”

Neymar will continue to chase down major honours with a smile on his face, with the charismatic Brazilian making no apologies for the fun he endeavours to find on and off the field.

He went on to say: “If we, soccer players, only think about our profession, we wouldn't make it.

“We have to have time to have fun and think about other subjects, like anybody else. It's natural, that's how the world works.

“We all know how to correctly balance our working time with the time we have to be with our families, friends or just having fun. We are no different than anybody when it comes to the relation between working and having fun.

“Of course, due to our public position, we have to preserve ourselves a bit more. We can't do certain activities that may harm our bodies, but we actually have the duty to seek distractions outside the pitch in order to keep our minds light and focused on our profession.”