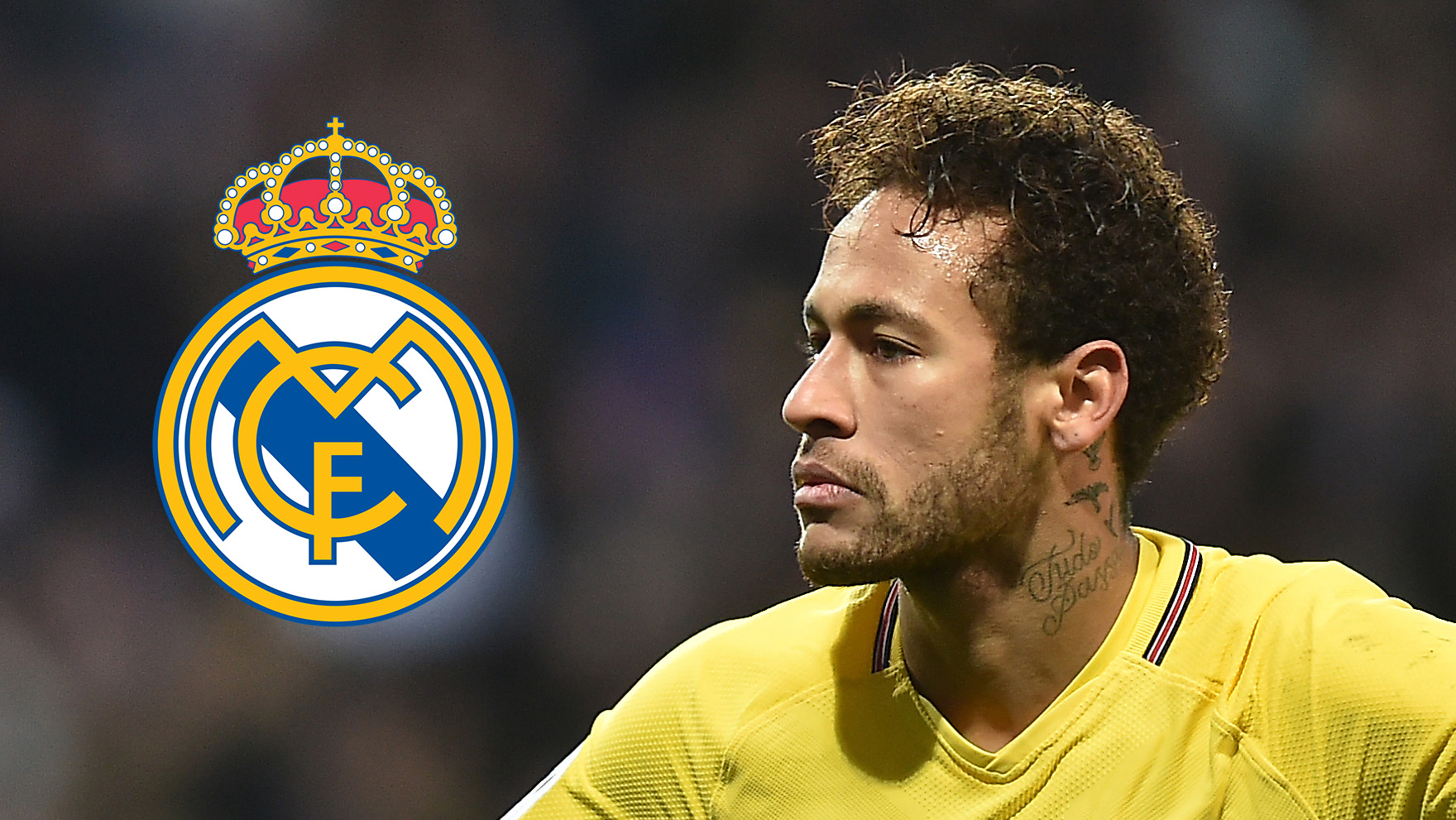 Robert Lewandowski has been lined up as a replacement for the Brazil ace, but the Parisians will do everything to keep hold of their star man

Neymar has made it clear to Paris Saint-Germain that he would like to move to Real Madrid this summer, but the French treble winners will not allow their prized asset to depart without a fight.

Goal understands that the 26-year-old Brazil international has made his feelings known to the board of the Ligue 1 champions, just one year after making a world record €222 million (£200m/$262m) switch from Barcelona last summer.

PSG are ready to play hardball with their ace, who they desperately want to keep hold of.

Neymar's agent Pini Zahavi met with Real Madrid president Florentino Perez on May 13 before meeting with Neymar's lawyer a day later, with the player's father in the background eager to push a deal through.

Meanwhile, Zahavi has lined up Bayern Munich's Robert Lewandowski as a replacement for the Brazilian having recently taken over as the Poland international's agent.

PSG's desire, however, is that they will retain the services of the player, who is under contract until 2022.

If Madrid do force through a deal, it is not expected to be completed before the end of the World Cup, which finishes on July 15.

Since moving to France, there have been reports that the Parc des Princes side were simply a stepping stone to the Bernabeu club, and the striker has made it clear that is the destination that he wishes to reach by the close of the transfer window.

His future in Paris has been beset by speculation for months, with his attitude towards his team-mates questioned when he and Edinson Cavani had a very public falling out over who should take a penalty in a league fixture against Dijon.

Neymar then failed to appear in Paris when his side claimed the Ligue 1 trophy as he was in Brazil convalescing from a foot injury that has kept him sidelined for the past three months, with France World Cup winner Christophe Dugarry accusing the player of “spitting” on the club.

Despite this, the line coming from PSG is that the player will still be at the club next season.

“I'm not going to be Neymar's spokesperson, but I think the next season he is going to stay at PSG. It would be the right thing for the player and for the club,” outgoing coach Unai Emery told Cadena SER .

Club president Nasser Al-Khelaifi echoed that sentiment and accused the Spanish media of deliberately moving to unsettle the player.

“Spanish media are still working for Spanish clubs and against the French clubs. And the French media I don't know who they are working for.”

There has, however, been a softening of this stance lately , with Al-Khelaifi telling L’Equipe : “Nothing and nobody is bigger than the club, not the coach nor the players.

“The club is and always will be first, it is bigger. If someone does not accept that and is not happy, then they leave.”

Despite his injury problems, Neymar managed to score 28 times in 30 outings for PSG last term, laying on 19 more, and has been deemed sufficiently fit to feature in Brazil’s World Cup 2018 squad.