Next Goal Wins: All you need to know about Taika Waititi's upcoming film 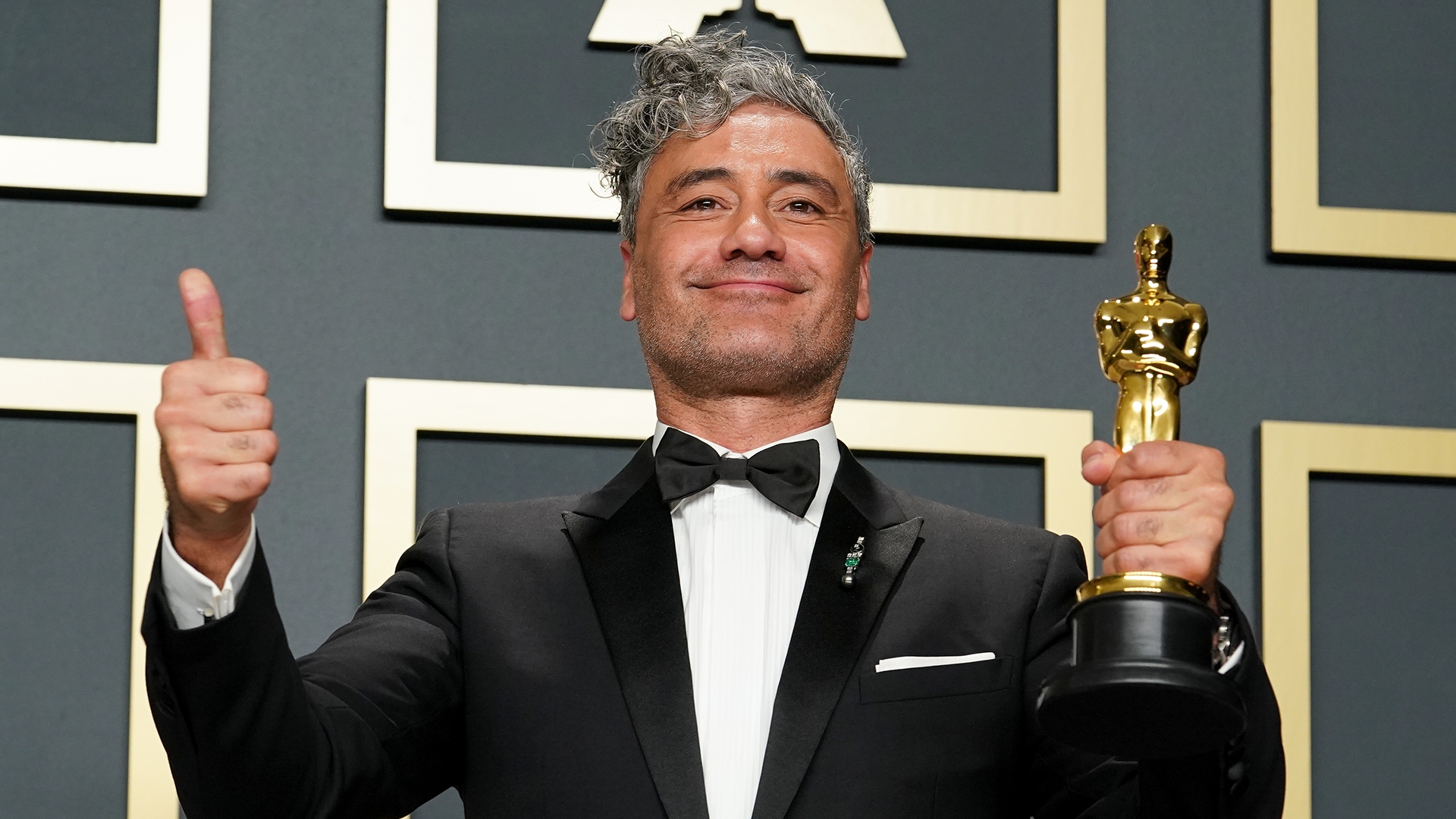 The 2014 film Next Goal Wins  was a popular sports documentary, winning over those who already appreciated football and those who didn't.

And now, Taika Waititi is set to be at the helm of a new iteration of the film that also shares its name, and Goal brings you all you need to know about it.

What is Next Goal Wins?

Waititi's latest confirmed project will be a feature film based on the 2014 British football documentary Next Goal Wins .

Sharing the same name, Waititi's take on the documentary will be a new adaptation, featuring the national football team of American Samoa as they try to bounce back from being known as one of the world’s weakest teams. The film follows the team in their attempt to qualify for the 2014 World Cup with the help of Dutch-born, America-based manager Thomas Rongen.

Waititi will co-write the script alongside Iain Morris. Garrett Basch, Jonathan Cavendish, Andy Serkis, Mike Brett, and Steve Jamison will serve as producers, with principal photography on the project having begun in autumn 2019.

The original documentary made its world premiere at the 2014 Tribeca Film Festival and won Best Documentary at the British Independent Film Awards in 2014.

Who will star in Next Goal Wins?

Michael Fassbender is set to star as Rongen, with the rest of the supporting cast to consist of Elisabeth Moss, Kaimana, Beulah Koale, Rachel House, and Armie Hammer.

Who are the American Samoa football team?

American Samoa is an unincorporated territory of the United States located in the South Pacific Ocean, south-east of Samoa.

Their football team was regarded as one of the world's weakest by November 2011, when they were the joint-lowest FIFA ranking of all countries registered for full internationals.

They hold the world record for the heaviest defeat in an international match, set after their 31-0 hammering at the hands of Australia.

Who is Taika Waititi?

Waititi is an Academy Award-winning New Zealand director, screenwriter and filmmaker, most famous for his work on Thor: Ragnarok  (the third instalment of Marvel's  Thor films and his Hollywood debut), Hunt for the Wilderpeople  and What We Do In the Shadows.

He earned his first Oscar in 2020 in the Best Adapted Screenplay category for Jojo Rabbit , a film he also directed. The film, which stars Scarlett Johansson and Sam Rockwell, is a comedic satire set during World War II about a young boy who discovers that his mother (Johansson) has been hiding a Jewish girl in their home.

Waititi was also nominated for an Academy Award for his 2004 short film Two Cars, One Nigh t.

Typically, his comedy is known for its dry, deadpan and sardonic humour.

Additionally, he is set to be one of the directors of the upcoming Star Wars live-action streaming series The Mandalorian , which tells the story of a lone Mandalorian gunfighter in the period between the events of Return of the Jedi  and The Force Awakens .