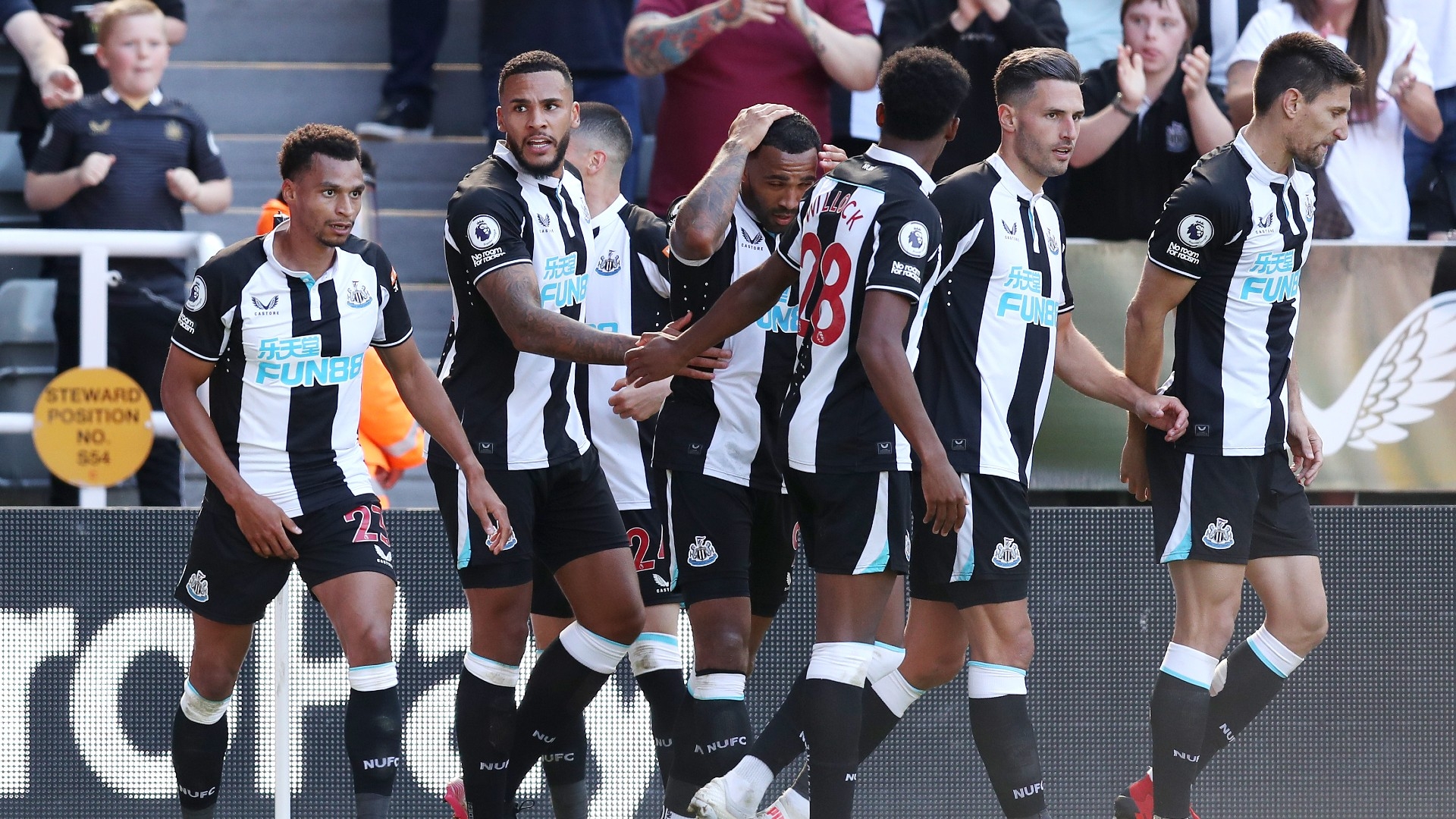 Recent encounters between Bruce's men and Spurs have produced plenty of goalmouth action at St James' Park, and Al Hain-Cole expects more of the same

Newcastle United will be hoping to celebrate the start of a new era with a victory when they welcome Tottenham to St James’ Park for Sunday’s Premier League clash.

The Magpies are now arguably the world’s richest football club following their takeover by a Saudi investment fund during the international break, bringing an end to the unpopular Mike Ashley ownership.

With the fans in high spirits, Newcastle can be backed at 9/4 (3.25) with bet365 to keep the party going by securing a first victory of the season at the ninth attempt.

Nuno Espirito Santo’s men halted a run of three successive league defeats by beating Aston Villa last time out and Spurs are 23/20 (2.15) favourites to make it two wins in a row here.

The last two matches at this ground have both resulted in draws, and you can get odds of 5/2 (3.50) on this one also finishing up all square.

Fit again after four matches out with injury, Callum Wilson is his side’s 9/2 (5.50) favourite to open the scoring for his third league appearance in four this season.

Allan Saint-Maximin has found the net in the last two home games and is priced at 10/1 (11.0) to break the deadlock in this one.

With four goals to his name in his last two visits to this ground, Harry Kane is available at 3/1 (4.0) to finally open his account for the league campaign with the first goal here.

Son Heung-min has scored in three of his seven league games so far and is on offer at 13/2 (7.50) to grab the opener.

While Steve Bruce’s team have won just three of their last 16 league matches on home turf, those matches have rarely been short on entertainment.

Indeed, 21 of their previous 26 home league games have seen both teams on target, with their three matches this season averaging four goals per fixture.

Another high-scoring clash seems likely considering Spurs have produced over 2.5 goals in each of their last seven away games, with five of those producing goals at both ends.

All in all, odds of 20/21 (1.95) look like solid value on both teams getting on the scoresheet and over 2.5 goals being scored for the fourth consecutive meeting between Newcastle and Tottenham at this ground.