If any former player or pundit had been asked ahead of the summer transfer window what Manchester United needed to do to challenge for the Premier League title, around 90 per cent of them would have told you that they needed to sign a world-class centre-back.

With Raphael Varane about to walk through the entrance door at Old Trafford, then, that mission seems to have been completed.

For all United's attacking talent, they have routinely shot themselves in the foot with suspect defending during Ole Gunnar Solskjaer's reign, especially when it came to set-pieces.

The 3-3 draw against Everton in February, where they twice surrendered the lead in a game that proved to be the begnning of the end of their Premier League title charge last term, summed up where they were at.

For all their exquisite attacking flair in the first half of that game, they managed to throw away victory by conceding three goals from three shots on target, including a last-minute equaliser.

That is not what champions are made of.

And so while United have struggled to mount a serious title challenge since Sir Alex Ferguson's retirement in 2013, they have watched on as their fiercest rivals have made transformative defensive signings that have led almost directly to silverware.

Virgil van Dijk played a key role in ending a 30-year wait for a league title at Liverpool, while Ruben Dias had a transformative effect on Manchester City last season.

That pair, though, cost £75 million ($100m) and £62m ($79m), respectively, and despite the heights they have hit since, arrived with little success at the highest level behind them.

For United, then, to be paying an initial £34m ($47m) for a 28-year-old who has (for the most part) been instrumental in winning four Champions League, three La Ligas a Copa del Rey and a World Cup is rightly being seen as something of a major coup. 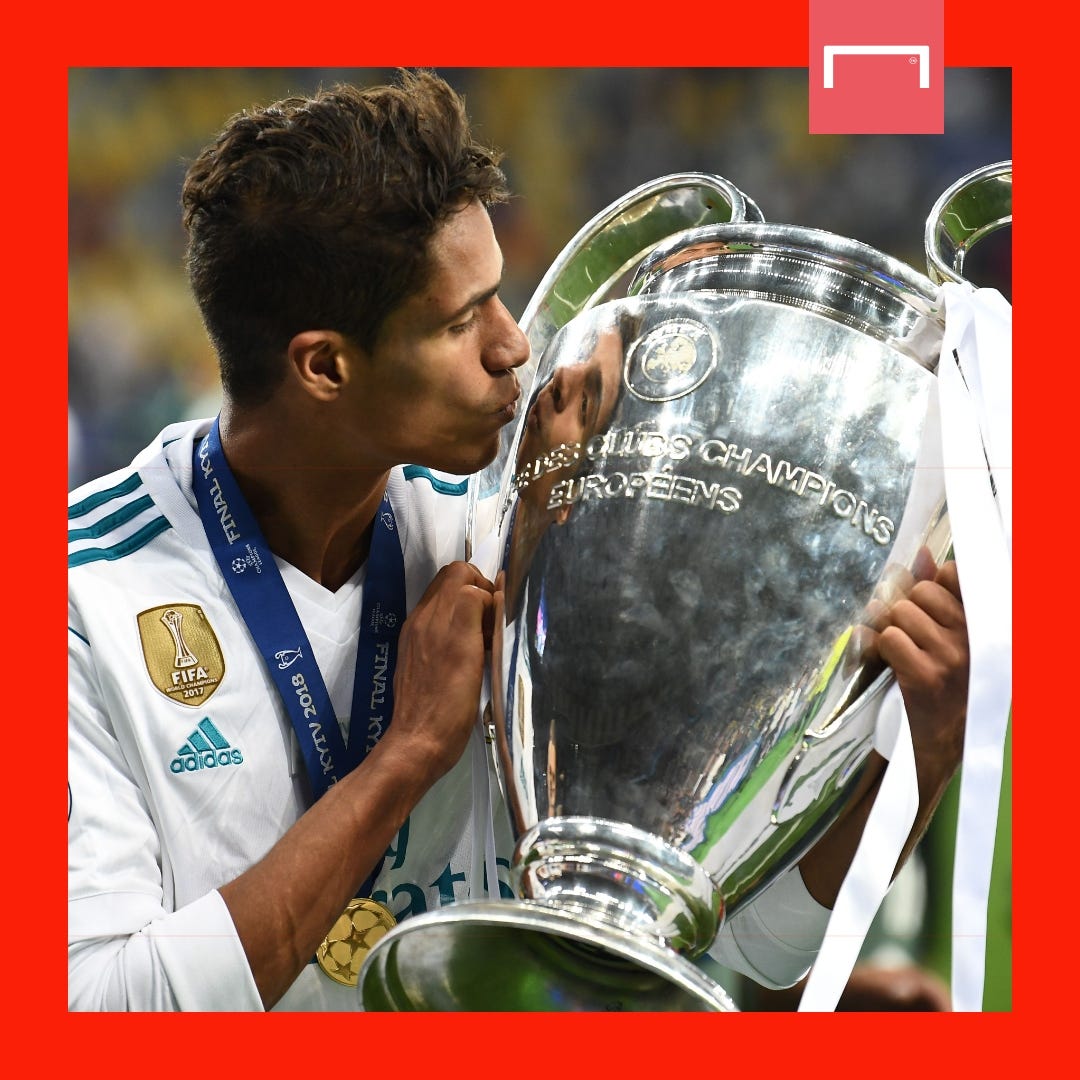 Solskjaer has been crying out for a player who can bring a winning mentality to his squad, and Varane should be able to do that.

If fellow new arrival Jadon Sancho will bring thrilling attacking play that can win games week in, week out, then the plan for Varane is to ensure the Red Devils can get over the line when they have previously fallen short in recent times.

That is not to say that Varane should not improve United from the moment he first steps on the pitch in a red shirt. He undoubtedly does that, too

It is not that Victor Lindelof is a bad defender, it is more that as a partnership he and Harry Maguire do not compliment each other. In fact, at times the Sweden centre-back has looked more confident and secure playing alongside Eric Bailly than he has Maguire.

“We scored more goals than we have done for many, many years, but we need to tighten up at the back,” Solskjaer said of his team ahead of pre-season. “Defensively we conceded too many goals, and set-plays is an area that we're working on.”

The belief is that Varane’s impending arrival, which is dependent on a medical and could cost United as much as £41m ($56m) with add-ons, will transform United's backline, and potentially even the way Solskjaer sets up his whole team in 2021-22. 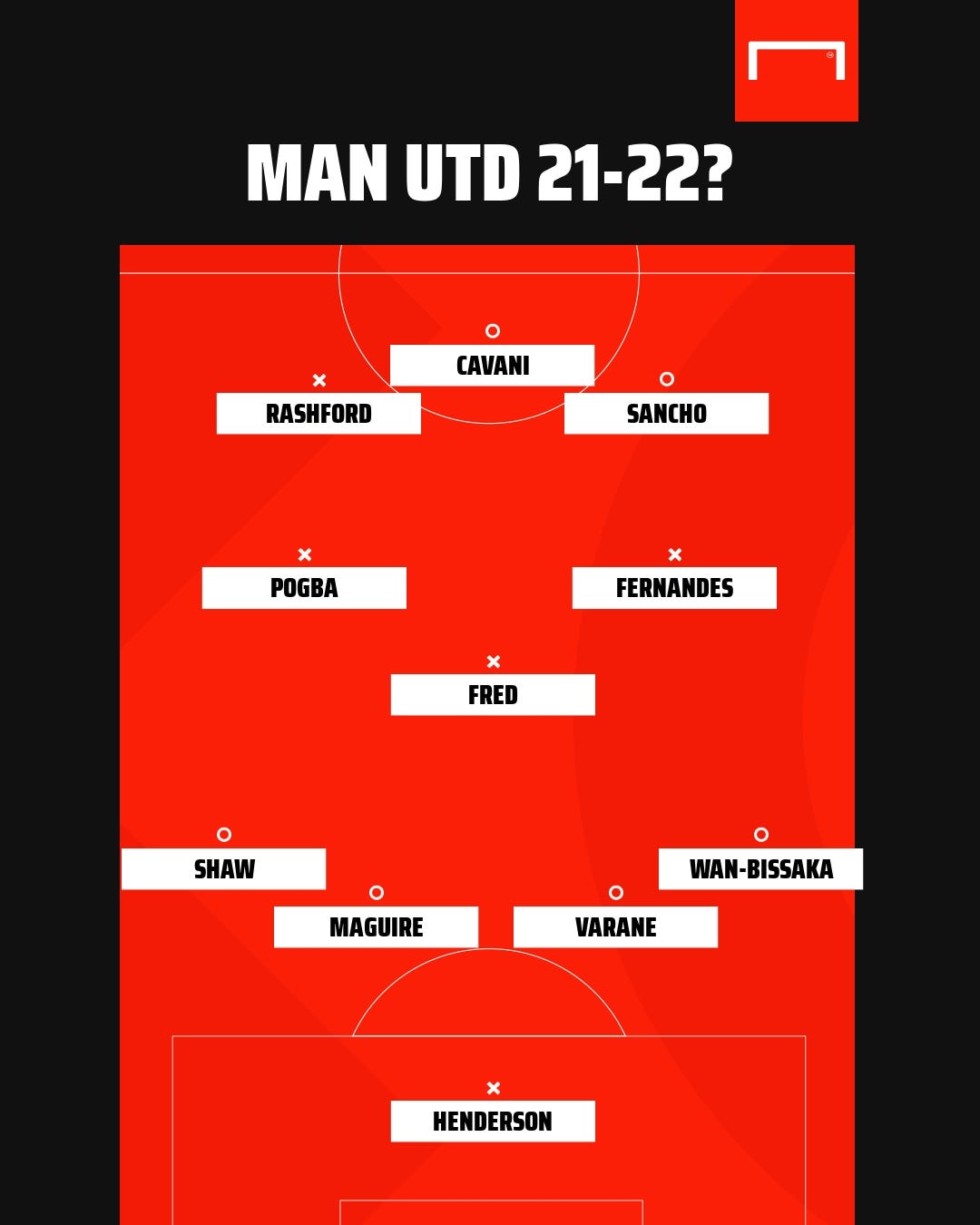 Previously the Norwegian has favoured a safety net of a double pivot at the base of midfield in a 4-2-3-1 formation, with a combination of Fred, Scott McTominay, Paul Pogba and Nemanja Matic selected to provide a shield in front of a vulnerable defence.

But, if that fragility can be improved, it gives Solskjaer more scope to ditch one defensive midfielder and play a more attacking 4-3-3, which in turn could free up someone like Pogba to get forward a little more.

Varane, then, is not only the defensive game-changer that United have been crying out for, but a potentially key figure in shaping the team's attack too.