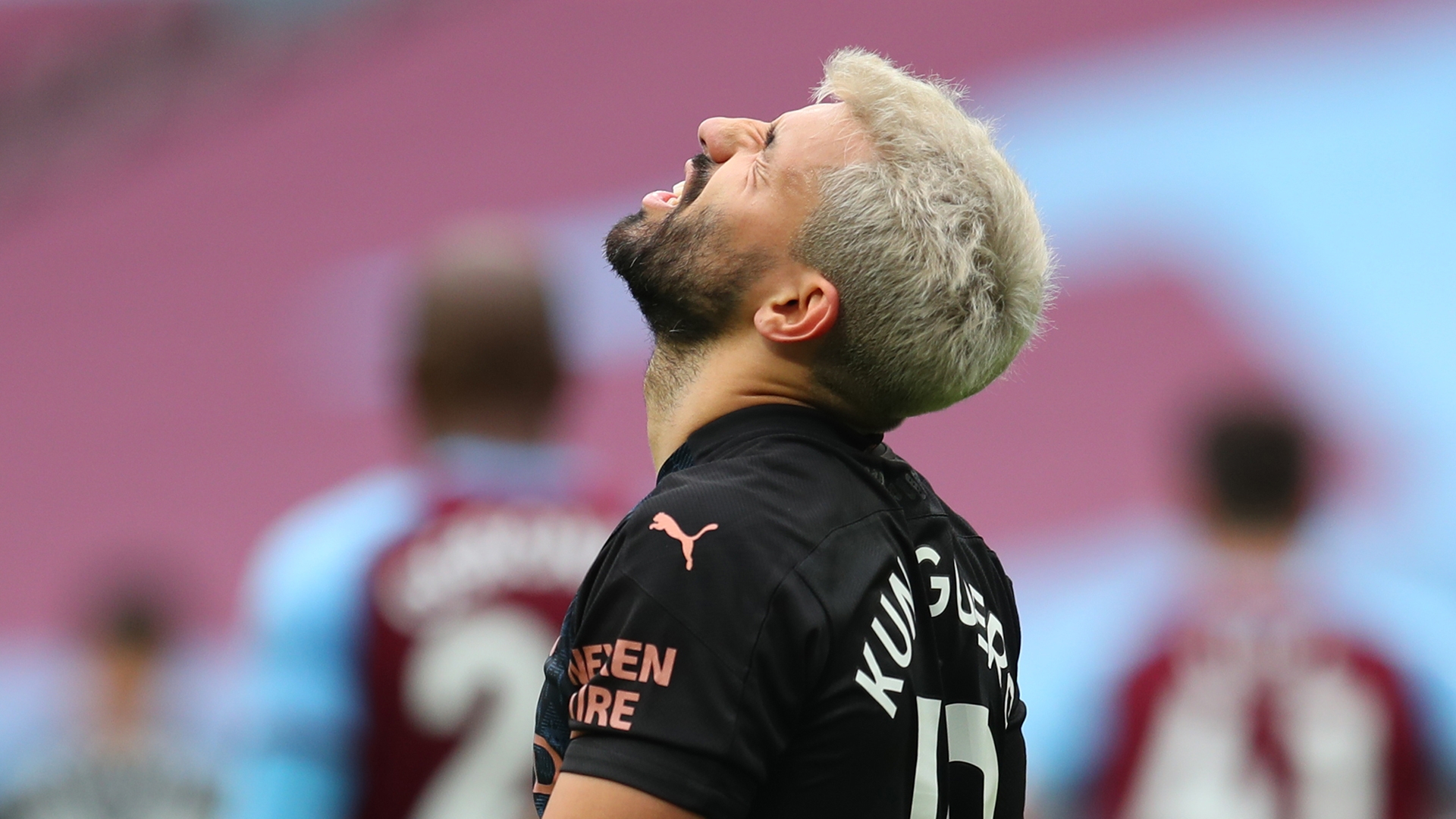 The former Blues defender believes Pep Guardiola’s are already title favourites in 2020-21, but would like to see more firepower at the Etihad Stadium

Manchester City are already title favourites in the eyes of Micah Richards, but the former Blues defender says a new striker signing in January would be “the icing on the cake” for Pep Guardiola.

There is already plenty of firepower on the books at the Etihad Stadium, with big money invested in proven performers.

All-time leading goalscorer Sergio Aguero is, however, continuing to endure fitness issues, while Gabriel Jesus has managed just one goal through his last 11 appearances.

Others are helping to carry the load, with rejuvenated centre-half John Stones bagging a brace in a 4-0 win over Crystal Palace, but Guardiola will be eager to rediscover an attacking spark.

City have quietly made their way up to second spot in the Premier League table, with the Blues boasting a game in hand on arch-rivals Manchester United while sitting just two points off the pace.

Richards believes a third title in the space of four years could be heading to the Etihad, particularly if Guardiola can free up more funds in the current window to land another frontman.

“Man United are in pole position, so it's theirs to lose!” Richards joked on Sky Sports after City's comprehensive win over Palace.

“City, I've backed them from the start of the season, just because of the size of their squad.

“I know they are winning games but just when you want to break down a side later on like Liverpool, United or Chelsea, I think they need a striker, just to put the icing on the cake.

“And if they get a striker in January, I'll still say Manchester City.

“I backed them at the start of the season but when you lose a player like Aguero... like Liverpool have done well without Van Dijk and Gomez as well, so I'll always give them a shout as well.

“I still think it's between Man City and Liverpool, I really do. I just think there's a little bit more quality in the squads.”

City, who have already booked a place in the Carabao Cup final, will be back in action on Wednesday when they play host to Aston Villa – who have seen a Covid-19 outbreak keep them out of Premier League competition since New Year’s Day.