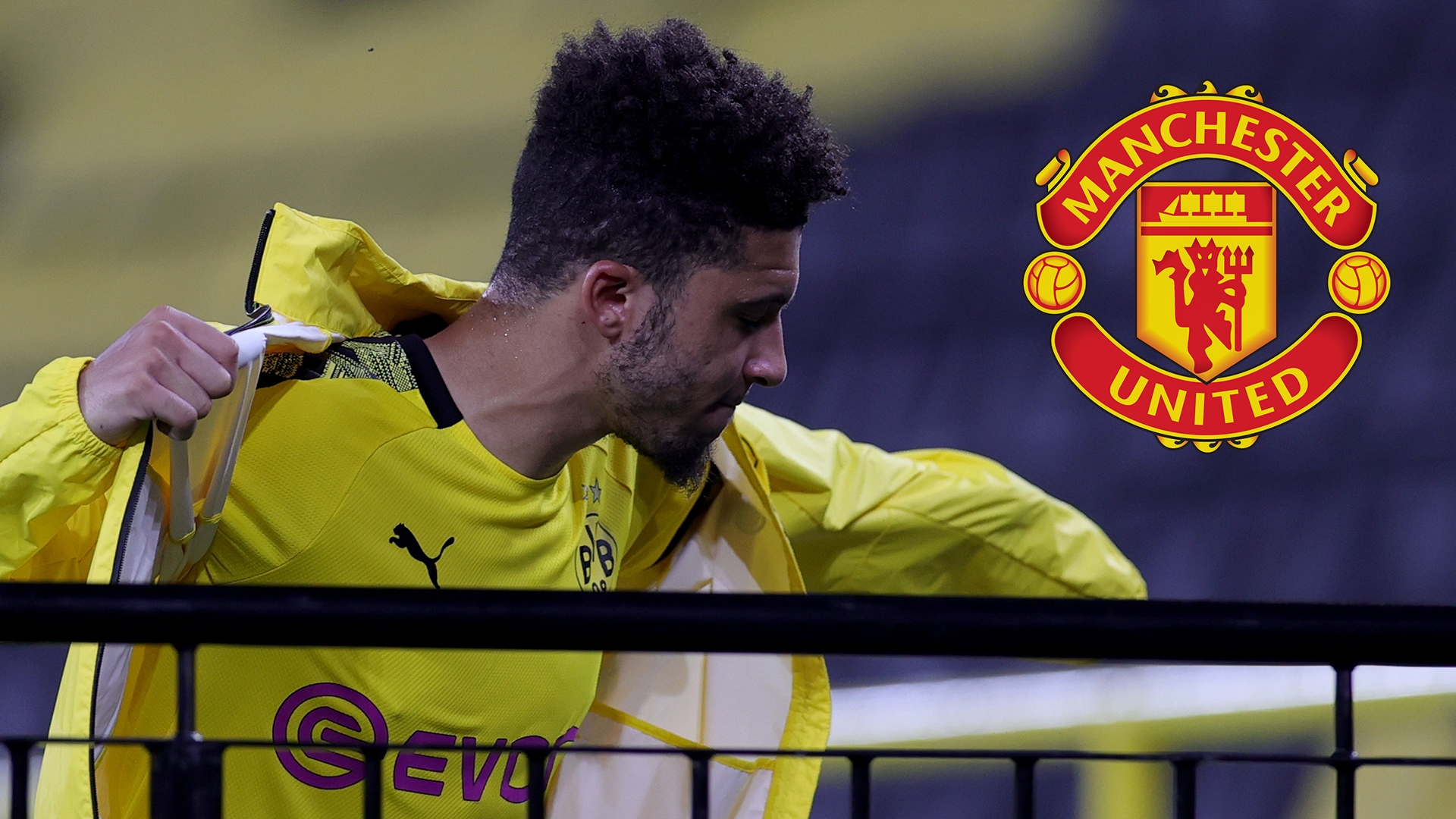 The Red Devils have been strongly linked with Sancho throughout the 2019-20 campaign, which has seen the winger's stock rise higher than ever before.

The England international hit 20 goals in 40 appearances for BVB, and also contributed 20 assists as Lucien Favre's side finished second in the Bundesliga and made it to the Champions League knockout stages.

United are thought to be leading the race for Sancho's signature ahead of Premier League rivals Chelsea and Manchester City, but Dortmund are reportedly set to demand a fee in excess of £100 million ($126m) for a prized asset in the summer transfer window.

Real Madrid and Paris Saint-Germain have also been linked with the 20-year-old, however, it has been suggested that the financial impact of the coronavirus crisis will prevent Europe's top clubs from finalising any big-money deals.

Neville says United cannot afford to wait another year before making a move for Sancho, with it his belief that his former club are well placed to secure his services when the market reopens on July 27.

"When all the other clubs are armed with money, he might have four or five choices. The fact that he could come to Manchester United this summer, because Manchester United are the only shop in town maybe that can afford him this summer, is where United will get players they may not have been able to get previously.

"Manchester United, I’m sure over the last six, seven, eight, nine years when they’ve signed players and they’ve spent all that money, they have probably wanted players that have gone to other clubs but they’ve not been able to get them because those players have preferred to go and play for other clubs.

"Manchester United now, hopefully, are in a position whereby they can get players to come to the club. Paul Pogba’s staying at Manchester United now, I think. He wouldn’t be if it hadn’t have been for coronavirus. I’m sure the other clubs in Europe would have said, 'Right, we’ll have him', but now they haven’t got the money to have him.

"Manchester United now have the opportunity to exploit the market. That might not mean getting players cheaper – I think they will get them cheaper – but just the fact they can get players without the market being as competitive.

"If there’s only you going into the shop you’ve got a better chance of buying than if there’s four or five of you going in and looking at the same thing, and I think that’s where Manchester United have an advantage.

"If they can somehow put together a £150m pot, they can get maybe another £30m to £50m from players they want to get rid of, they’ve got a pot of money there to go and do some real damage with to get three or four players."