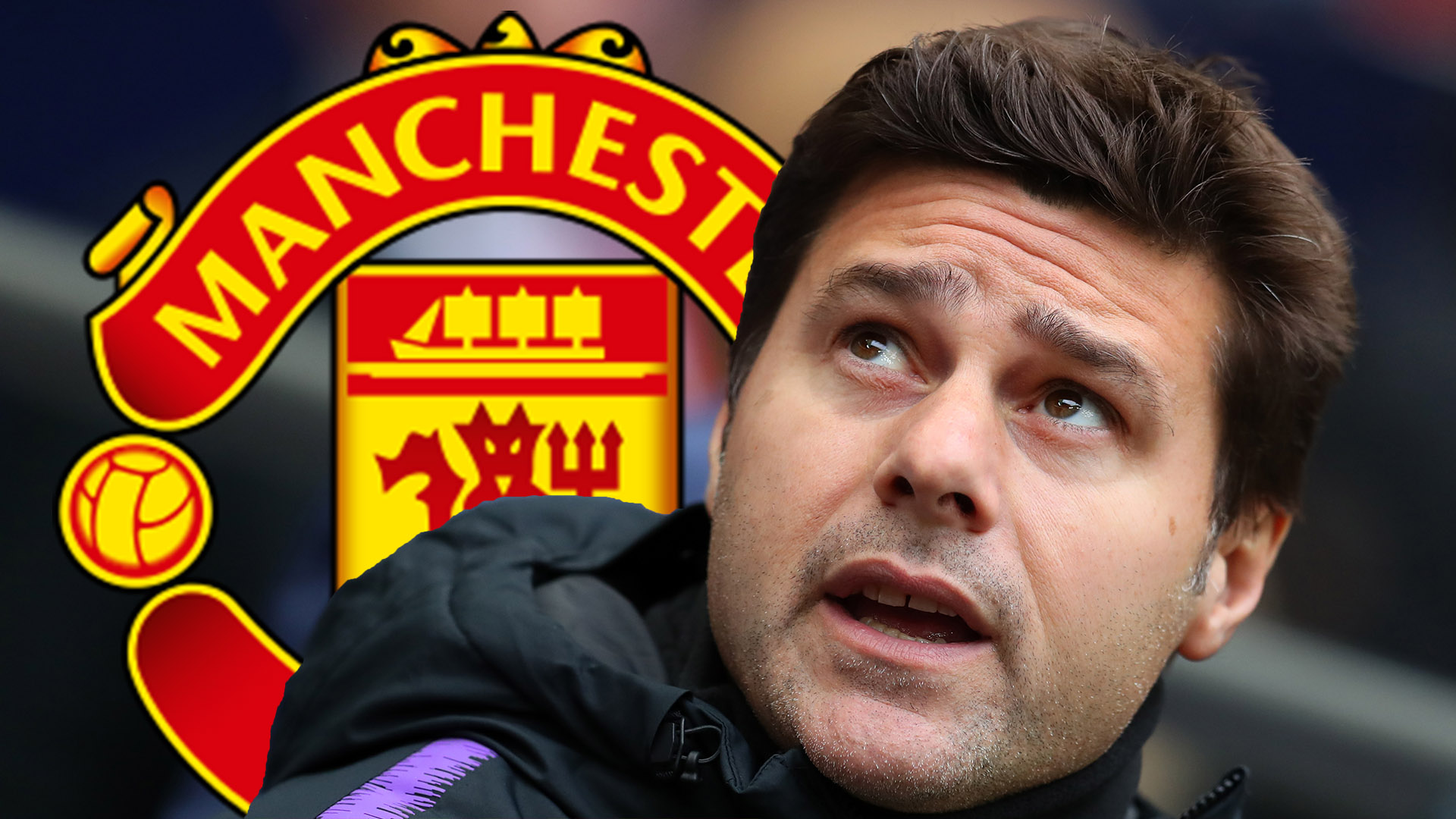 After a tumultuous period at Old Trafford, the Portuguese boss was finally given the axe on Tuesday morning, sparking rumours as to who will be his successor.

United will look to appoint a caretaker manager until the end of the season, and then seek a permanent replacement in the summer.

Pochettino’s name has been mentioned several times in the past few months as Mourinho’s departure increasingly became an inevitability.

United legend Neville has been vocal in his disappointment at the 55-year-old’s tenure, and admitted that he believes Tottenham manager Pochettino is the perfect man to resurrect the Reds.

Speaking to Sky Sports he said: “I’ve been fortunate to spend time at Tottenham’s training ground, and for me he [Pochettino] feels like the ideal candidate.

“My view is they need someone who meets the three key principles of the football club, and that is promotion of youth, entertaining football, and to win football matches.”

Pochettino will undoubtedly be touted as one of the main candidates for a full-time role in Manchester between now and the end of the season, but it is thought that United will look to appoint a coach with ties to the club in the meantime.

Former Paris Saint-Germain and France national team manager Laurent Blanc has emerged as an early favourite for the caretaker role, according to reports.

The World Cup winner played for United under Sir Alex Ferguson between 2001 and 2003.

In the immediate short term, Michael Carrick and Kieran McKenna will take training on Tuesday, but it is understood that the recently retired midfielder will not be in the running for the role.

Sunday’s 3-1 defeat to Liverpool at Anfield means that the Red Devils are 19 points behind their bitter Merseyside rivals, who are top of the league and unbeaten, after just 17 matches.