Ndidi: Super Eagles will redeem their image against Benin 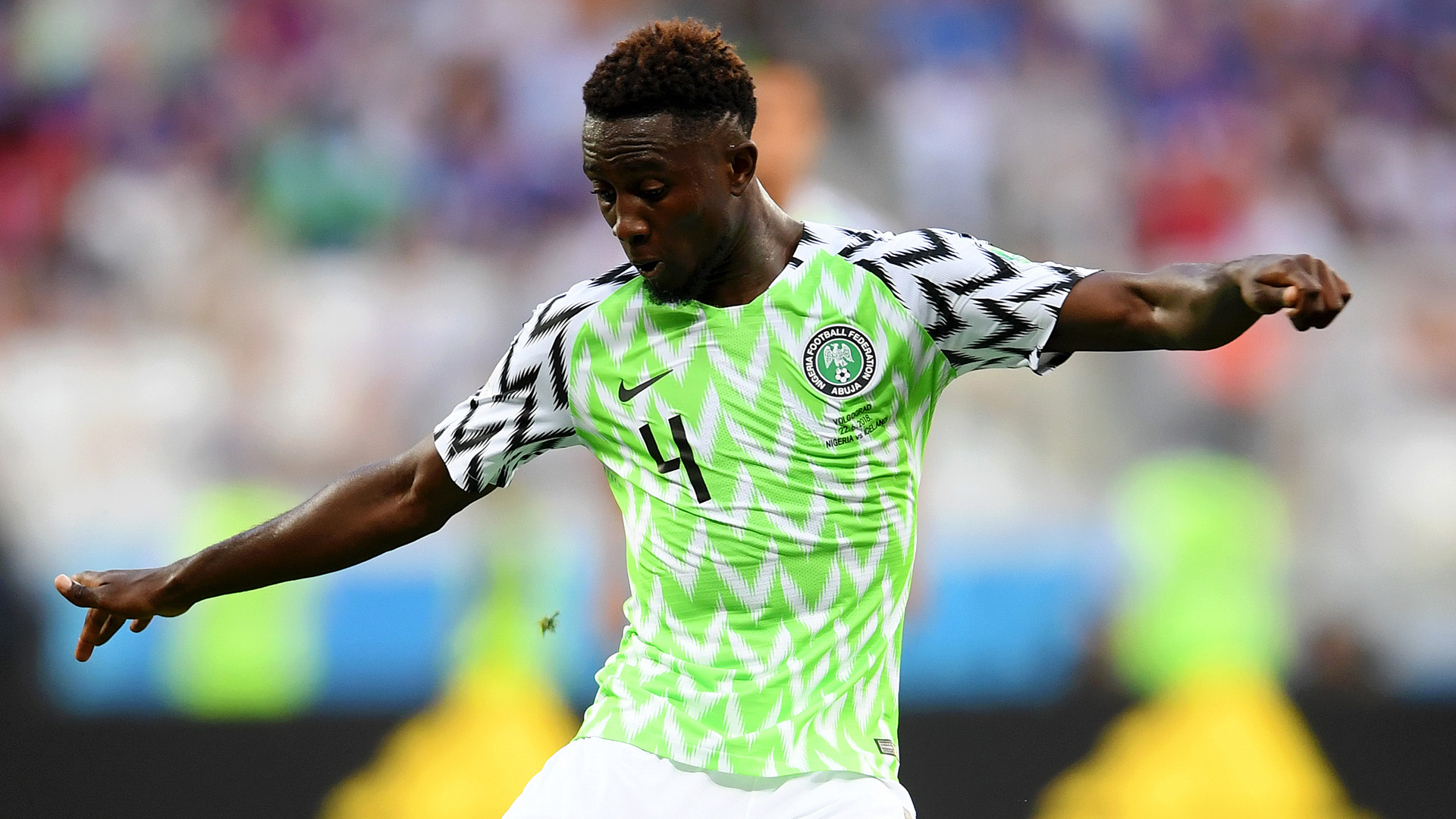 The 24-year-old has assured the fans that his side will give their best when they take on the Squirrels at Stade Charles de Gaulle, Porto Novo

Leicester City midfielder Wilfred Ndidi has promised the Nigeria national team will redeem themselves when they face the Republic of Benin in the 2022 Africa Cup of Nations qualifiers on Saturday.

The three-time African champions laboured to back-to-back draws against lowly-rated Sierra Leone in their last qualifying games in November.

The Super Eagles were severely criticized by their fans for the not too impressive performances, although the results were still good enough to ensure they maintained their lead at the top of Group L.

Ndidi, who along with his teammates arrived in Benin Republic by boat on Friday for their crucial encounter with the Squirrels, has assured his side will do all it takes to give a good account of themselves at Stade Charles de Gaulle, Porto Novo.

"From the previous games, it wasn't our best of games so it's something that we have learnt so much of it,” Ndidi told Channels Television.

"Because of the expectation after not doing so well in the last games, it's this kind of game that we have to redeem our image.

"We are really looking forward to the game and we will try and do our best and see what comes out of it."

Super Eagles captain Ahmed Musa has also promised his side will do their best to secure victory over their West African neighbours in the encounter.

"We are going there to win, we know that since 2013 they have not lost at home. With the hard work that we put in yesterday and today I know the boys can do it,” Musa said.

"The special thing is for we the players to win the game and I know by the grace of God we are going to do it."

Victory over Benin will seal Nigeria’s place at the 2022 Africa Cup of Nations in Cameroon and they will then take on Lesotho in their final qualifying game in Lagos on Tuesday.

The Super Eagles finished third at the last edition of the biennial tournament in Egypt, behind winners Algeria and Senegal.