The Foxes midfielder has been linked with some of the biggest names in the Premier League, but he only has eyes on Nigeria's AFCON campaign

Leicester City star Wilfred Ndidi has admitted he is “flattered” to be linked with a big money move away from the King Power Stadium, but insists his focus is currently on Nigeria’s bid to win the Africa Cup of Nations.

The midfielder was an ever-present for the Foxes in the Premier League last season, and enjoyed an eye-catching campaign – particularly once Brendan Rogers had taken the managerial reigns in February this year.

Perhaps not surprisingly, his form has attracted the attention of some of England’s biggest clubs, with Manchester United, Arsenal and Champions League winners Liverpool all credited with an interest in the 22-year-old.

But, while Ndidi has acknowledged such reports are complimentary, his feet remain firmly on the ground as he looks to make his mark in Egypt over the next five weeks, and in the blue of Leicester beyond that.

“I am flattered when hearing such a thing,” Ndidi, who arrived in the Premier League from Belgian club Genk in a £14m deal in early 2017, told Goal.

“It is very good to hear about that interest from big clubs, but there is nothing on the ground so I won't care about it.

“I am focusing on AFCON with Nigeria now, and then pre-season with Leicester City. We have a great manager with ambition to compete with big clubs in the Premier League.”

Nigeria open their AFCON campaign against Burundi in Alexandria on Saturday, and are overwhelming favourites to qualify for the last 16 from a group that also contains Guinea and Madagascar. 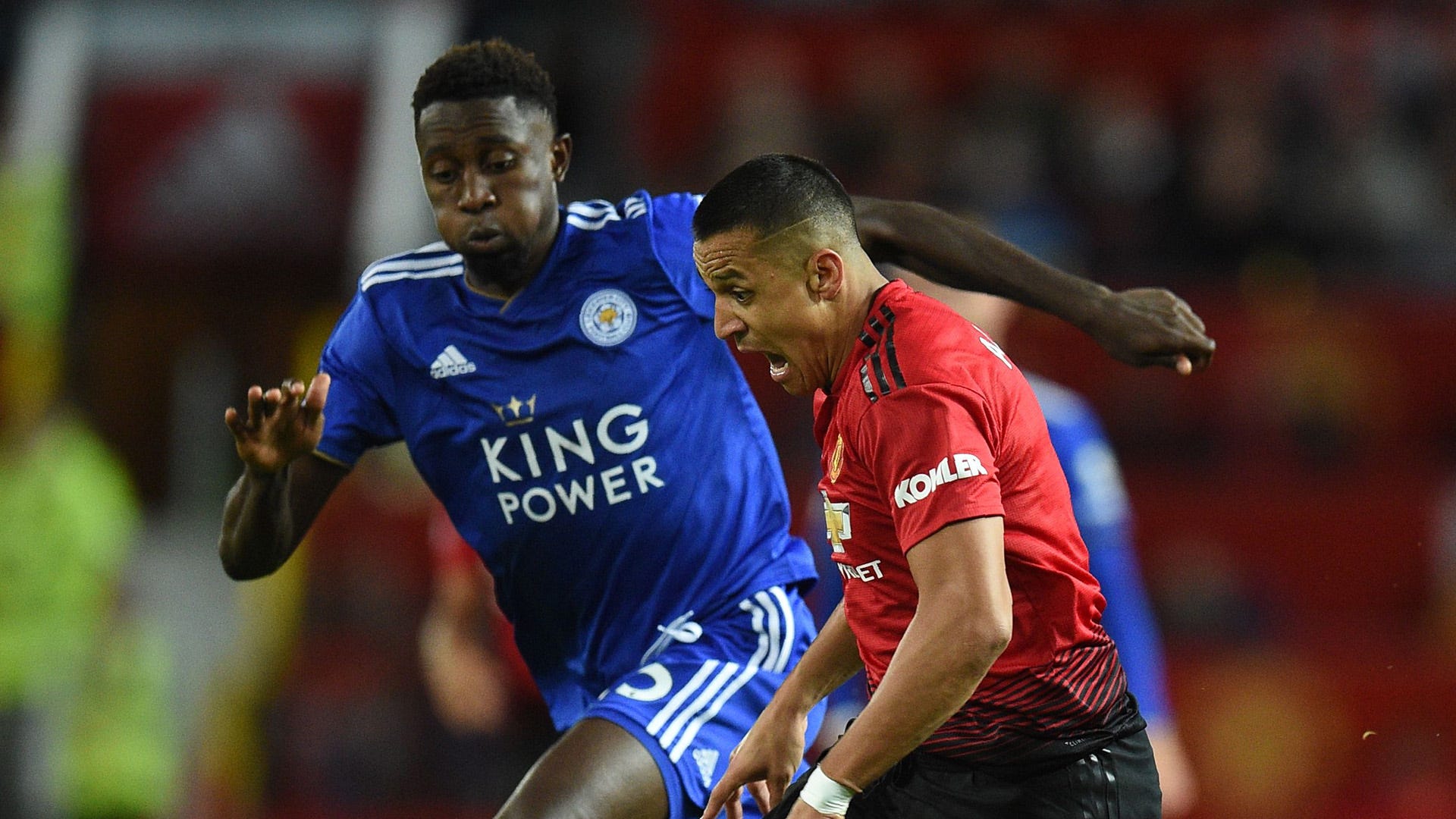 Ndidi, however, is taking nothing for granted ahead of next weekend’s opener, and claims one of the biggest potential challenges could well come from one of his former Leicester team-mates as well as the tournament’s other big hitters from the likes of Egypt and Senegal.

“But the toughest one for me is (Algeria’s) Riyad Mahrez. He was at Leicester and we trained together every day before he left for Manchester City.

“He is very difficult, skinny and very technical. You have to slow down to take him out - if you go fast he will finish you in seconds.

“I don’t think that it is an easy group. For me, there is no easy team in modern football. The name does not matter – the only thing that matters in the 90 minutes of the game.

“We can get a shock from this group, so we have to stay focused on the game, not on how easy it is, and ignore what people say.

“We will play tough games against very good teams, and our target is to be on the top by the end of the group stages.”

With a warm-up friendly against Senegal to come on Sunday, Nigeria’s attempt to reach next month’s final in Cairo will depend heavily on the form of Ndidi and his midfield co-star John Obi Mikel. 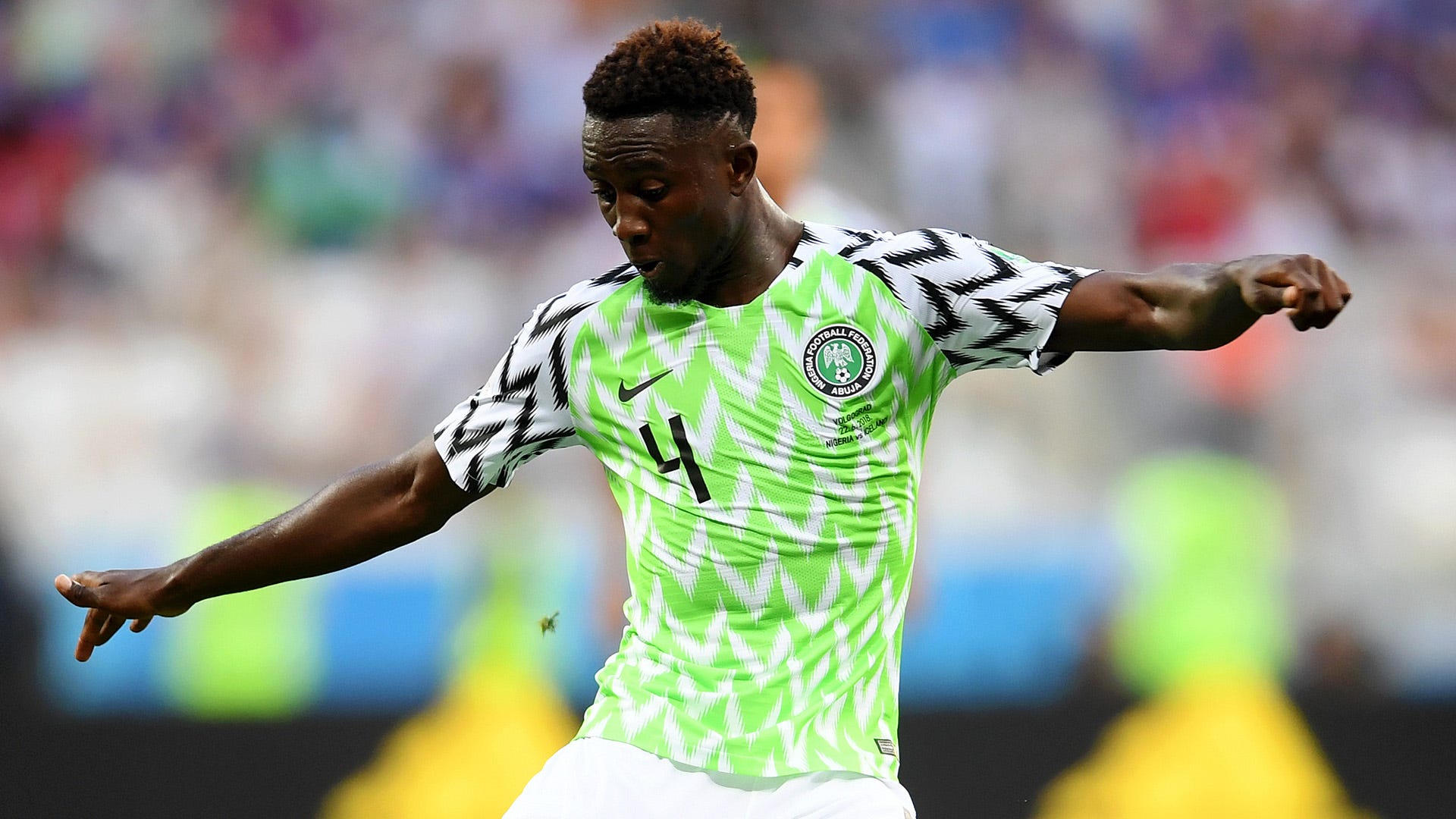 The former Chelsea man and Nigeria’s captain, now 32, was something of a hero of Ndidi’s during his younger days, and his influence in the middle of the park for the Super Eagles could have a huge bearing on their fate.

“It is great to play with him,” admits Ndidi. “I grew up watching Mikel. He is my role model and playing alongside him is a great thing

“He is very calm, a good captain, and he gives advice to everyone and speaks with everyone. When you talk to him, he is very humble.

“It is a plus to the team having such a player. We grew up watching him, and now we’re playing with him he gives us more confidence

“With our current players, coach and staff, I think we can do something great. The important thing is to try to win games as much as we can.

“We cannot talk about winning the cup now - we will deal with it game by game and see what will happen. There are many good teams here.

“For me, Senegal and Egypt are the favourites. Senegal is a very good, tough team and they have great players, while Egypt are at home.”