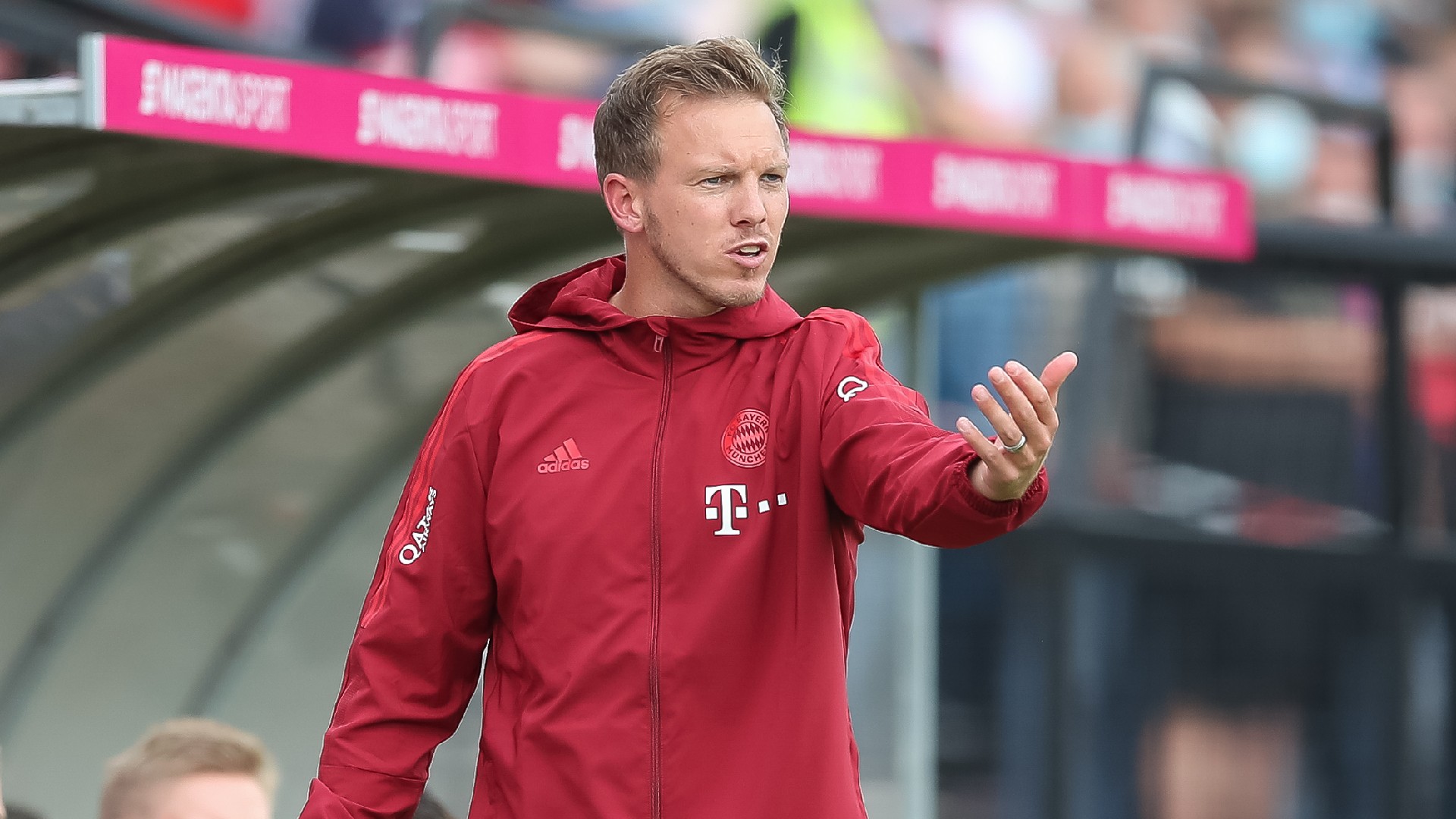 Nagelsmann has emerged as one of the top young coaches in Europe, having gained experience at Hoffenheim and RB Leipzig before being snapped up by Bayern in the summer.

The German was far less successful as a player, hanging up his boots at the age of 20 due to serious injury, but has now cited Terry as one of his early career inspirations.

Asked which players may have helped him to build his creative coaching mind as a youngster, Nagelsmann told The Times: "John Terry. It was crazy, because when I was a youth player I played with [close friend] Christian Trasch. I called him Patrick - Patrick Vieira - because he played No 6 and he called me John Terry, ‘Johnny’.

"In those days, Terry was one of the best central defenders - I think there was one season he did not lose one duel. He was brave with his head. I was good with my feet but better with my head, and there were some similarities, he was kind of a role model.”

The Bayern boss also recalled an awkward encounter with Terry during his time at Leipzig as he tried to explain to the ex-Aston Villa assistant that he was once known by his name.

“I talked to him for about three minutes and explained to him that I was John Terry in the early days as well," he added. "I had to explain the situation, as he looked [at me] weird."

It has been suggested that Nagelsmann could take up a new challenge away from Germany when his tenure at Bayern ends, but he is in no rush to leave his homeland.

The 34-year-old would be quite content to see out for the remainder of his career in Germany, saying: "First of all, I started a new [five-year] contract with Bayern Munich and I hope I can stay here for a lot of years because I love the club and love the city.

"I hope to be successful, so the club should give me a new contract for five years more. I do not have to leave Germany because I’m happy with the Bundesliga and happy to be manager of the biggest club in Germany.

"In the end, if I do not go to a foreign club and another country, I am still a happy man, you know. It’s not necessary."

Nagelsmann also addressed using a skateboard to travel to work since joining Bayern, insisting he won't change his identity to try and fit the mould of the club's previous managers.

“I love to go by skateboard because it’s cool and good for the environment,” he said. “The most important thing is not to change your personality just because you’re the manager of Bayern Munich.

"I want to be the same Julian in my free time as the Julian on the pitch, so if I get out of bed and want to go with my skateboard, I don’t think about the headlines in Bild. I just think that today the sun is shining.”