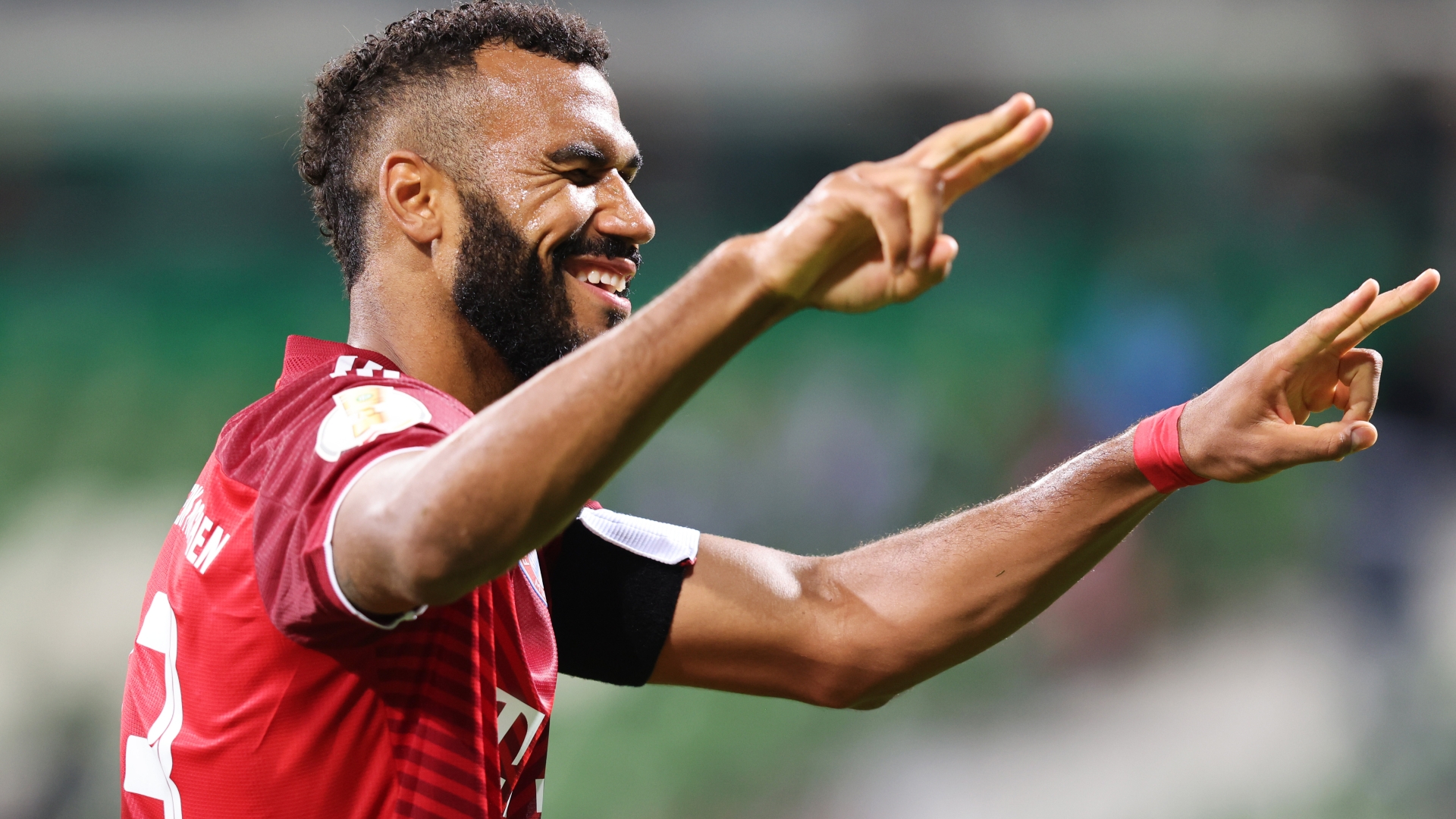 Bayern Munich manager Julian Nagelsmann applauded the work of Eric Maxim Choupo-Moting in Bayern Munich's widest margin of victory since 1997, as the Bavarians defeated Bremer SV 12-0 in the DFB-Pokal on Wednesday.

The Cameroon international has a limited role in the Bundesliga as a secondary option to Robert Lewandowski, and Nagelsmann was pleased the forward "stepped on the gas" when given the opportunity.

"Choupo did very well and also defended super," Nagelsmann told reporters. "I give him credit for defending so well with the status he has. Regardless of whether you get a lot of playing time or not, you have to step on the gas.

On the overall effort, the head coach said: "That the game would be one-sided was to be expected. They did well in the first six minutes and were brave.

"We didn't talk about a result, it was about a certain seriousness. At half-time, we said that we wanted to use the game for counter-pressing. We did a great job of that in the second half. We also have to credit the team for that."

The Bavarians earned their largest winning margin in all competitions since 1997, when they defeated DJK Waldberg 16-1 in the DFB-Pokal.

Outside of the Waldberg outcome, Bayern had never won by at least 12 goals since being promoted to the Bundesliga in 1965.