'My goal was the most beautiful' - Ronaldo questions Salah's Puskas award 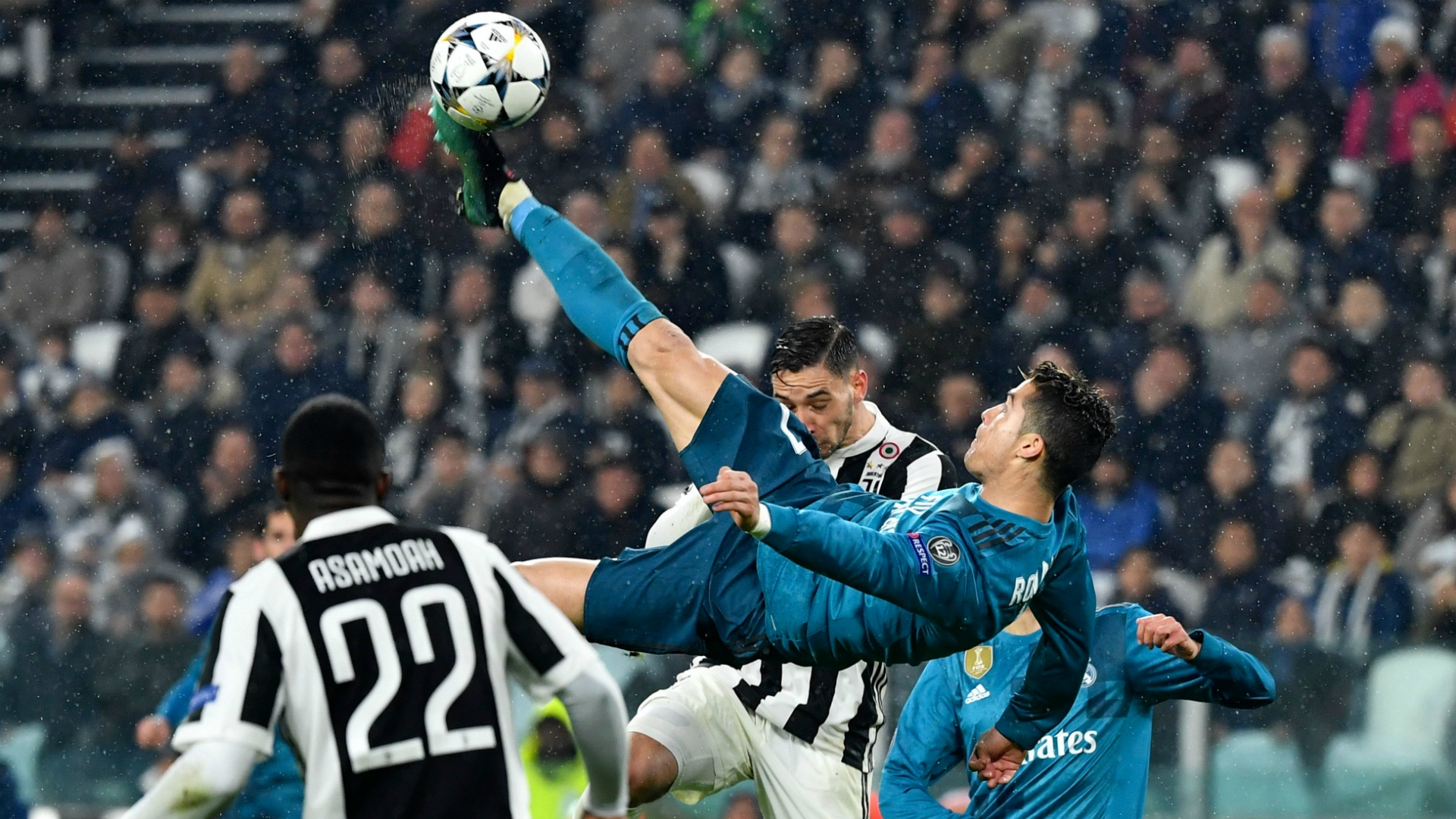 Cristiano Ronaldo believes he was wrongly overlooked for the Fifa goal of the year award and claims his overhead kick for Real Madrid against Juventus last season was the "most beautiful".

The Portugal international was shortlisted for the Puskas Award alongside Gareth Bale's own bicycle kick in the Champions League final against Liverpool and Mohamed Salah's curling effort against Everton.

Salah would eventually claim the award to much surprise during a ceremony in London in which Ronaldo also missed out on the Men's Best Player prize, which was given to Luka Modric.

Ronaldo did not attend the awards night but in an question and answer session via his Instagram account, he reacted to being snubbed by world football's governing body.

"Salah deserved to win the Puskas Prize, he scored a nice goal," the 33-year-old said.

"But let's be honest, do not lie to us, my goal was the most beautiful.

"I'm not disappointed, it's life, sometimes we win and others lose.

"What interests me is that in fifteen years of career I managed to maintain the same level of performance."

On the way to Real winning a record 13th Champions League title, Ronaldo scored one of the greatest goals in the competition's history during a 3-0 success at Juventus.

After netting in the first half at the Juventus Stadium, Ronaldo produced the acrobatic effort which flew into the corner beyond Gianluigi Buffon.

However, the goal and Bale's fine finish in the final in Kiev missed out to Salah whose winning goal came in the 1-1 Merseyside derby draw with Everton in December 2017.

But despite being honoured by Fifa and winning a nomination for the best male player gong, Salah was not included in the FIFPro World XI in one of a string of bizarre decisions confirmed during proceedings on Monday.