My experience helped me settle quickly at Arsenal - Aubameyang 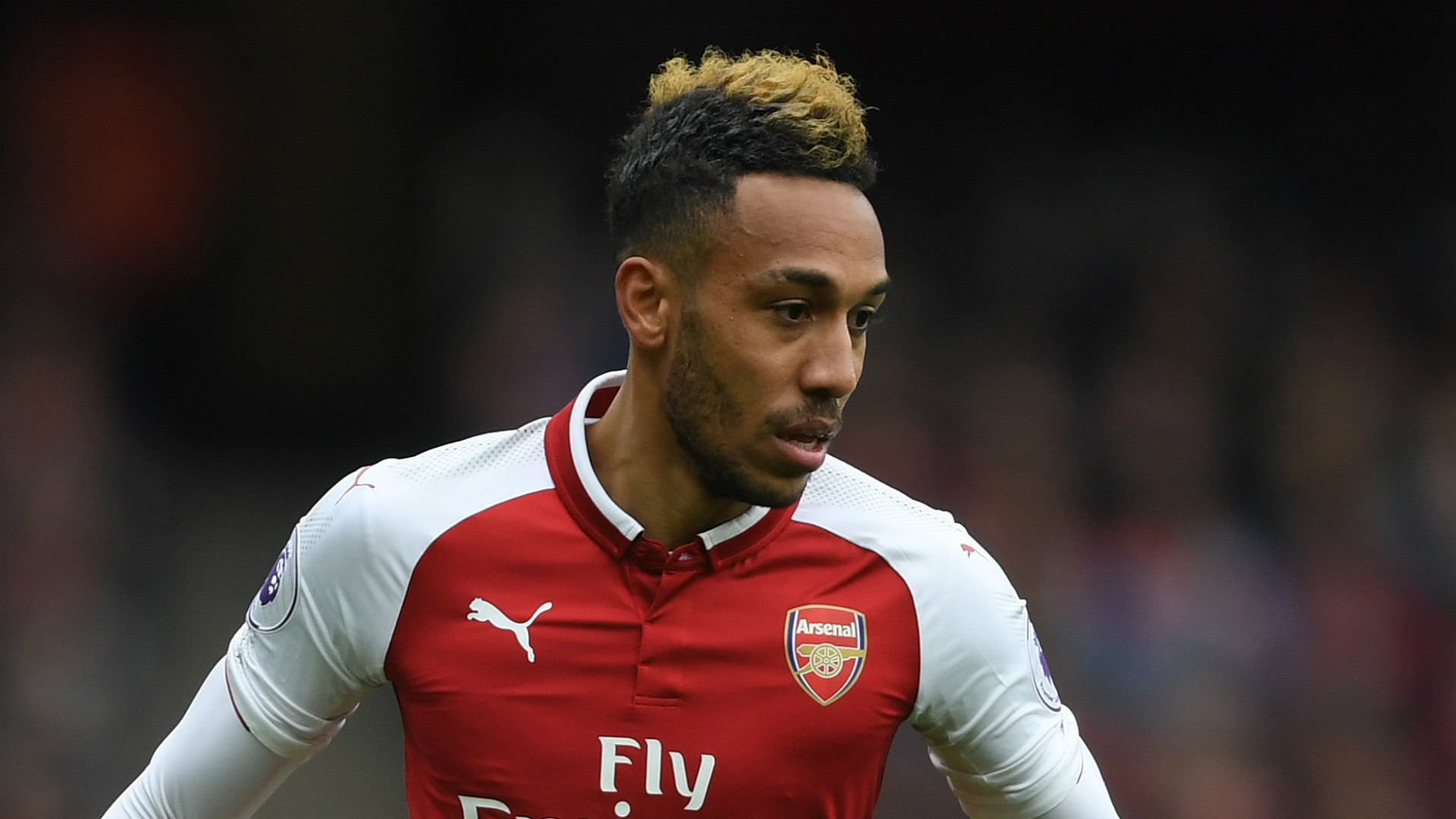 Pierre-Emerick Aubameyang believes his past experiences have helped him settle quickly at Arsenal.

The Gabon international has scored five goals in his first six Premier League games following his arrival from Borussia Dortmund in January, thus, becoming the first player to achieve that feat at the Emirates outfit.

The forward revealed that his ability to cope and settle quickly into a new environment is as a result of the nomadic lifestyle he has always lived since he was young, majorly due to his father's football career.

“I've travelled throughout my life because my father was a footballer,” Aubameyang told club website.

“I've experienced many different cultures and languages, so that was a very good experience for me, to be able to move around quite frequently.

“The advice I'd give my youngster self is to always believe in what you're doing. You need to give yourself the chance to succeed.

“That doesn't come from anyone else, you need to give yourself a chance and to fight for your objectives.

"I've fought hard - it's never been easy for me. I always kept on believing too and this is where it's taken me today.”

Aubameyang will be looking to continue the fine form in front of goal when Arsenal play host to Southampton in their next league game on Sunday.