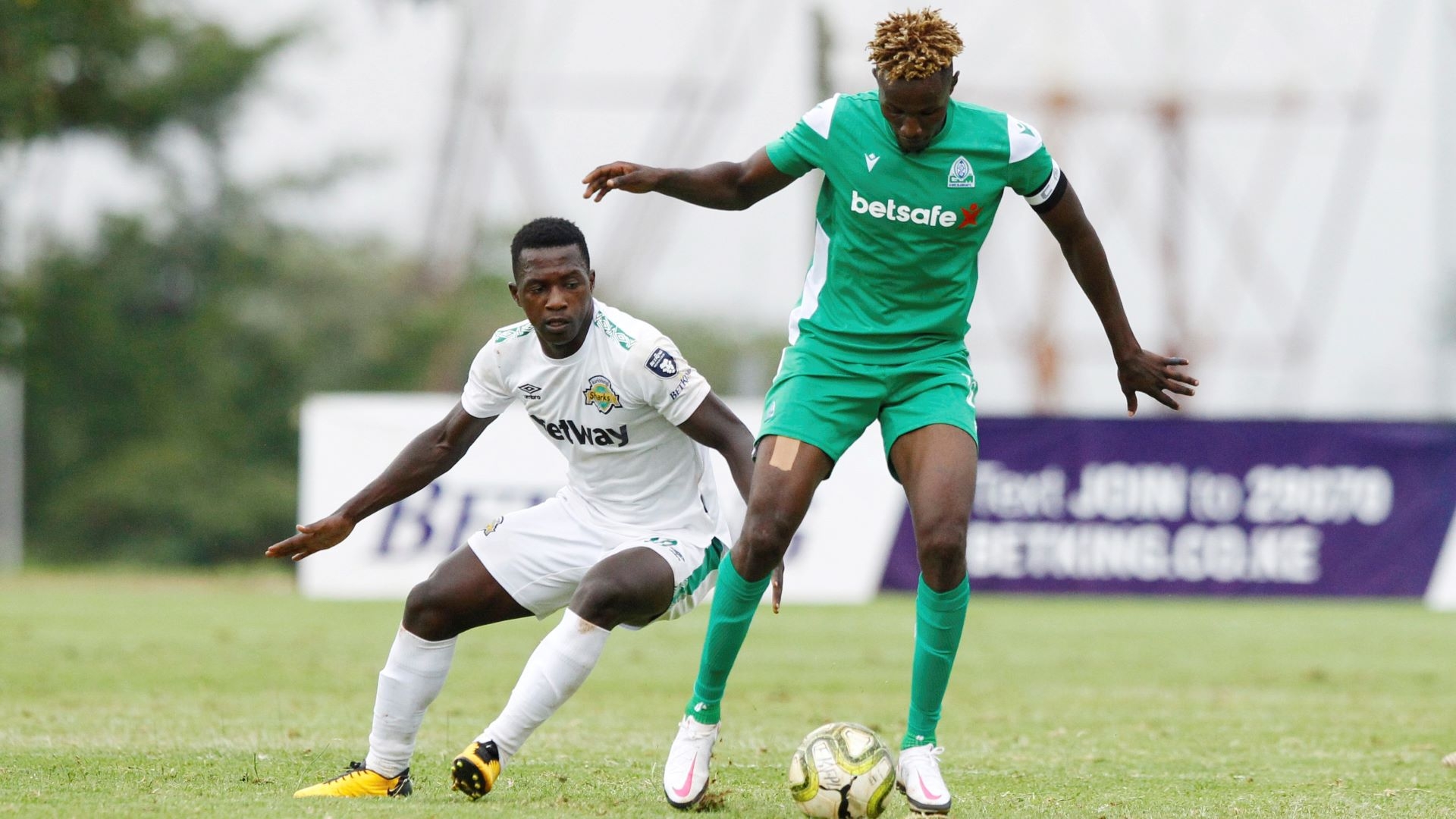 Gor Mahia captain Kenneth Muguna says his good form is not enough to help the team get maximum points against Bandari in their FKF Premier League game to be played at Mbaraki Stadium on Sunday.

Despite being inconsistent in the league, the skipper has been in form, and on Wednesday, he scored in the 3-0 win over Zoo FC as well as initiating another move which ended with the ball in the net in favour of his charges.

The 24-year-old is, however, adamant that he cannot give his best without the help of his teammates.

"My form is not enough to help the team get maximum points against Bandari. It is all about teamwork, we have to help each other. If I happen to be struggling, my teammates can make me shine," Muguna told Goal.

"I might as well be on top of my game but end up losing because it is not about individual effort but teamwork."

Since his appointment as the Dockers' coach, Rwandan Andre Casa Mbungo has not tasted defeat. He has helped his charges get four points from their two games against Kakamega Homeboyz and Mathare United.

"It is going to be a tough game for sure because we are all aware how tough Bandari are," the former Western Stima player stated.

"We are going to give our best and as usual, go for maximum points. It is the gift we can give our fans and our supporters. But it will not come easily, we have to toil and take our chances."

The champions will be welcoming back winger Nicholas Kipkirui who was suspended.

"It is a boost for us because he will give us options in the attacking department. He is an experienced player who has been with us for some time and we are happy to have him back," Muguna concluded.

After seven games, Gor Mahia are seventh with 12 points that have come from three wins.

They have lost three games - against Tusker, Karioangi Sharks and Vihiga United - and must be very careful not to suffer defeat against the Coastal side in order not to complicate their title defence campaign further.