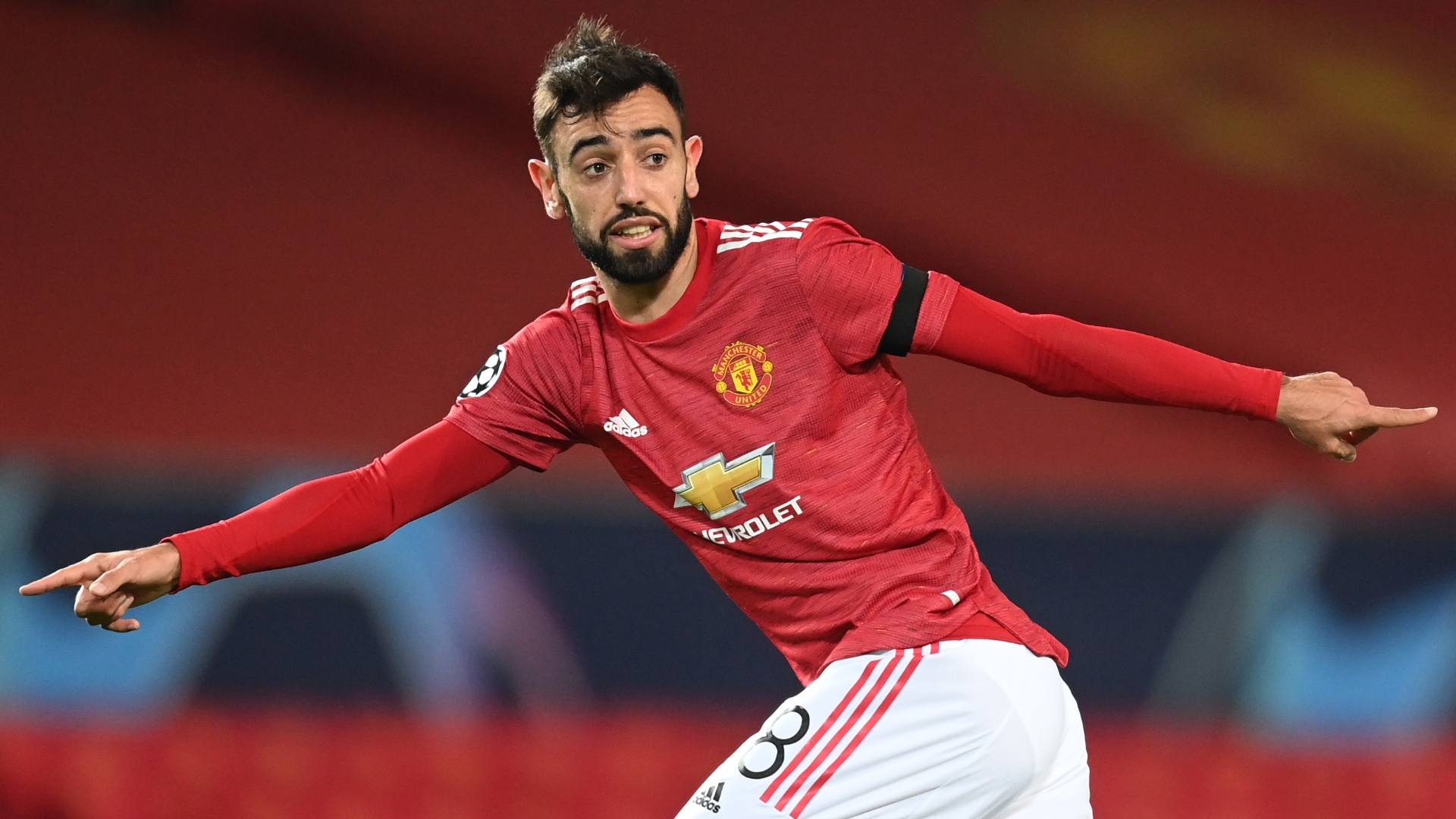 Joao Moutinho has played down comparisons with Bruno Fernandes ahead of Wolves' trip to Manchester United.

Wolves will be aiming to build on an encouraging display in their 1-1 draw with Tottenham at the weekend when they head Old Trafford on Tuesday night.

However, they will be underdogs against a side currently sitting fourth in the Premier League, with United looking like title contenders after recovering from a slow start to the season.

The form of Fernandes has been crucial in the Red Devils' recent rise, as the Portuguese has contributed ten goals and six assists to the cause in 14 top-flight appearances.

Moutinho is aware of the threat the 26-year-old will pose Wolves, having played alongside the midfielder for the last three years at international level with Portugal.

Several similarities between the two men have been noted during that period, but Moutinho has insisted they are very "different" players while dismissing any notion of an underlying rivalry.

“I started playing a long time ago, but of course we are players who play in the midfield, but Bruno has some characteristics that I don’t have, and I have some he doesn’t have, but it’s normal," the 34-year-old told Wolves' official website.

"We’re going to play against them, and like I said against Tottenham, I will say against Manchester United – we want to win every game. Sometimes it’s not possible, but we’re going to try what we can to win.”

Wolves have a positive record against the "big six" this season, with impressive wins against Arsenal and Chelsea alongside their draw with Spurs, but Moutinho has warned his team-mates to expect the unexpected against a free-flowing United outfit.

"We try to do our best against every team that we play. It’s true that we have good results against these teams, but every game it’s another game," he added.

“We don’t know what we’re going to expect the next game, but what we do know is that they are a very good team, with very good players and each individual can do something else from the other, and make a decision in the match, score or assist, because they have very good players.”