A proven winner has filled a role in north London at Tottenham, with the tennis icon and Gunners supporter disappointed to miss out on his services

Jose Mourinho would have been “a great appointment for Arsenal”, says Sir Andy Murray, with the tennis icon and Gunners fan left to reflect on what could have been as the Portuguese starts work at arch-rivals Tottenham.

Questions are being asked of Unai Emery’s ongoing presence at Emirates Stadium, with it possible that a prominent coaching post will soon open up.

Various candidates are already being mooted to fill it, but former Chelsea and Manchester United boss Mourinho will not be taking the reins as he has moved in on the other side of north London.

Two-time Wimbledon champion and Olympic gold medallist Murray is, as a serial winner himself, a big fan of a coach who boasts a glittering CV from spells with leading sides across Europe.

He would have liked to see those qualities embraced by Arsenal, but is now having to watch on from afar as Spurs seek stability under a new boss and the Gunners continue to mull over their options.

Murray told talkSPORT of Mouriho: “I love it when he’s in the Premier League. I just think he makes it so much more interesting to be honest.

“I think he would do a good job for Arsenal.

“The one thing about him is that you know he will win. He finds ways to win matches, tournaments. That would have been a great appointment.” 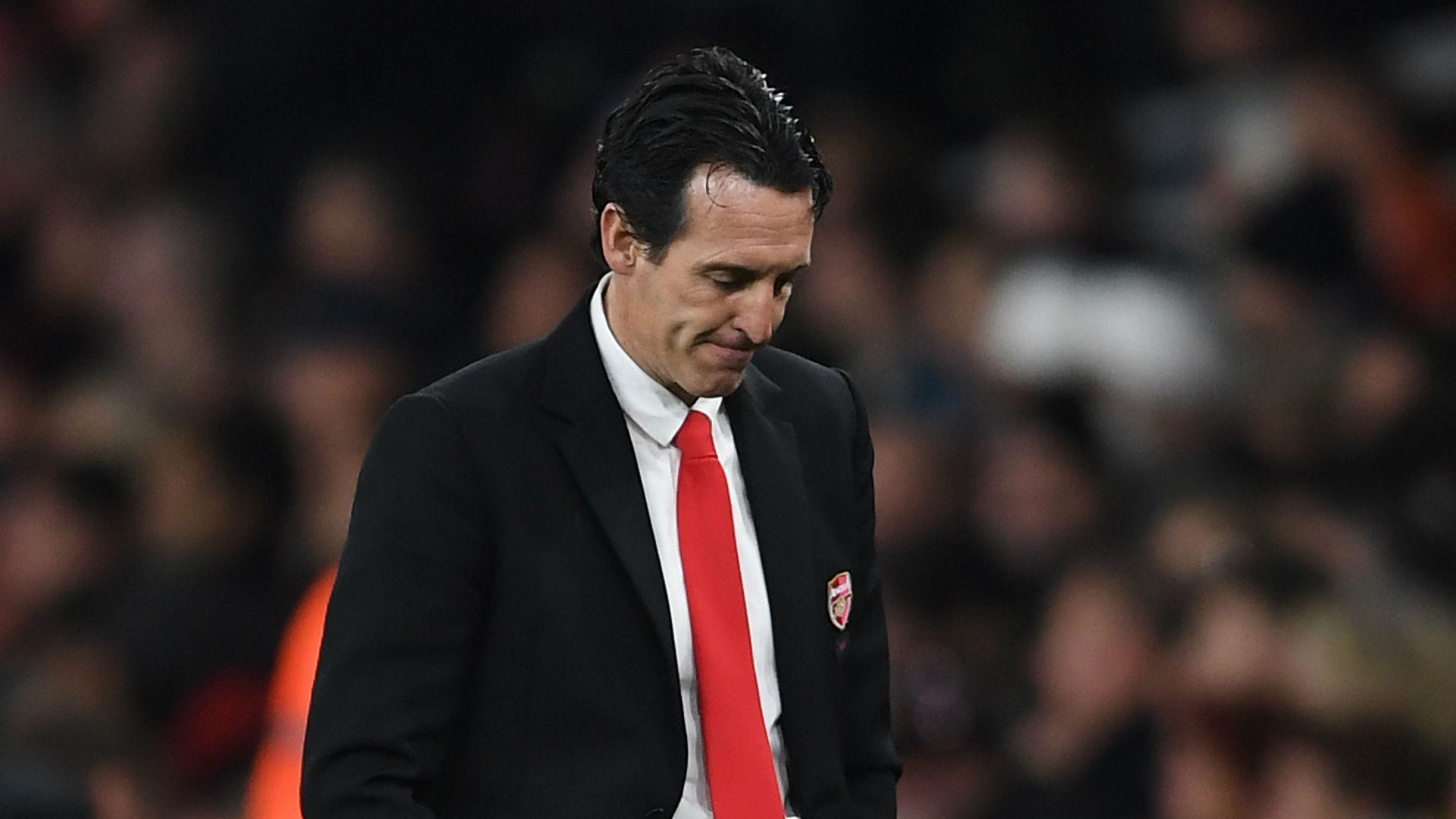 Those struggles have the Gunners sat eighth in the table, eight points adrift of London rivals Chelsea and the final Champions League spot.

Murray admits that something needs to be done to turn the tide, with there only so long that poor form and disgruntled supporters can be ignored.

The Scot added: “I actually haven’t been to the ground this season.

“But from what I’ve been reading the atmosphere has been pretty bad – and I don’t think that’s good news for the player, staff or anyone there.

“Unless that changes quickly, a change has to be made.”

Arsenal are due to be in Europa League action on Thursday against Eintracht Frankfurt, before returning to domestic duty on Sunday with a trip to Norwich.