Glen Johnson, who worked under the former Manchester United boss at Stamford Bridge, expects a proven winner to take another job after Christmas

Jose Mourinho is unlikely to end up at Arsenal, says Glen Johnson, but the former Chelsea and Manchester United boss is expected to “cherry-pick” his next job after Christmas.

The Portuguese has been out of work since being sacked by the Red Devils in December 2018.

Some 12 months on and he is being linked with high-profile posts across Europe.

It has been suggested that Mourinho could be considered by Arsenal if they were to part with the under-fire Unai Emery.

He would take vast Premier League experience and a glittering CV to Emirates Stadium, but is not a favoured option of many Gunners supporters.

Johnson, who worked under Mourinho at Stamford Bridge, cannot see such an appointment being made.

He is, however, of the opinion that the ex-Real Madrid and Inter manager will soon be back in the dugout, with the 56-year-old set to continue attracting plenty of interest.

Johnson told Express Sport: “Jose Mourinho is sitting in the shadows at the moment.

“He’s being patient and things change so quickly in football where a job that seems secure now, might not be in two months time. 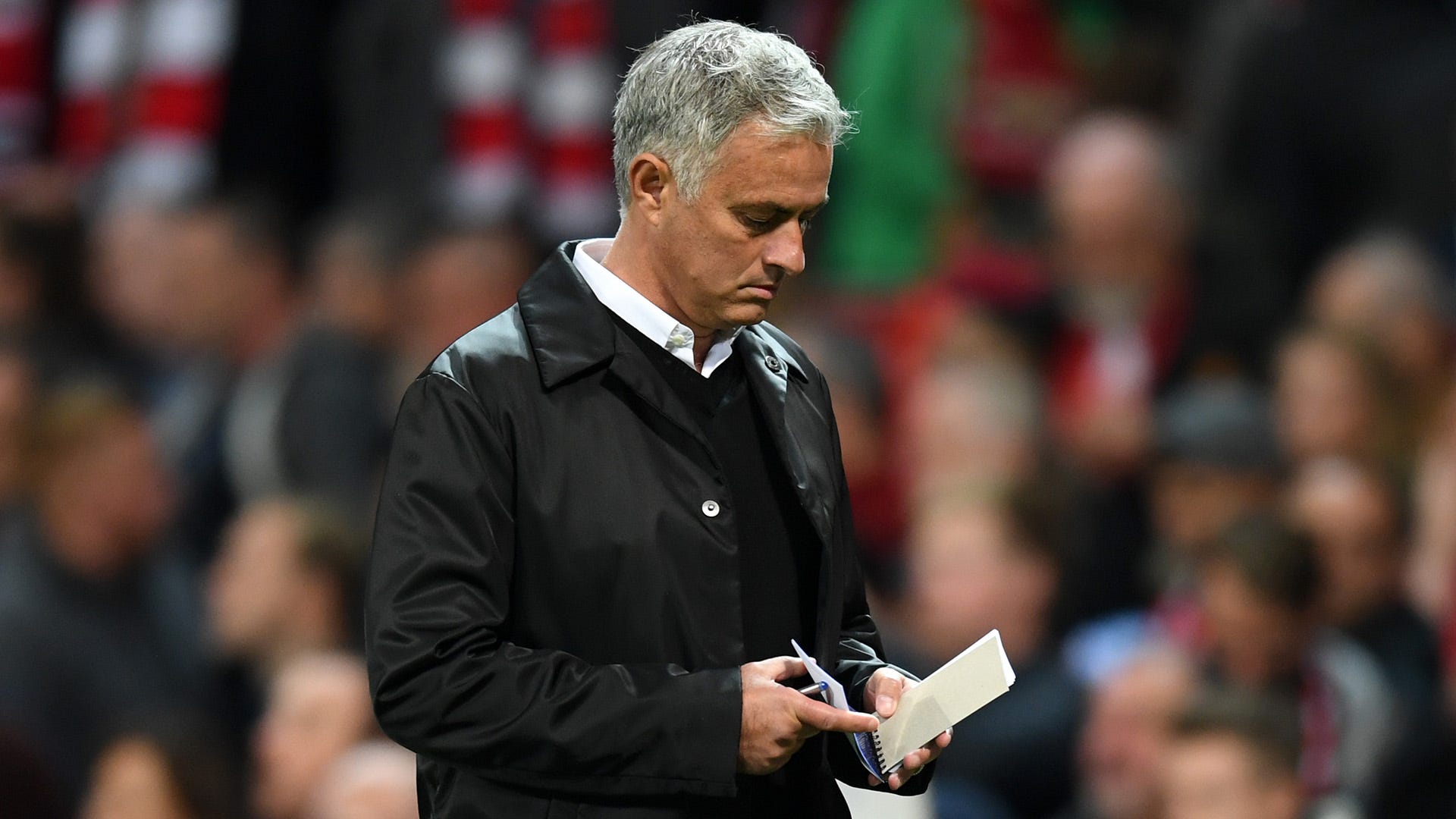 “Arsenal and Tottenham are the two places where the doors could be open sooner but I don’t think I could see him at Arsenal.

“He’ll wait for it to unfold over Christmas and perhaps he’ll cherry-pick after that.

“But I don’t think he’s the type to rush and get a job just for the sake of getting one.”

Mourinho, along with roles in England, has been heavily linked with prominent posts across the continent.

A return to Real Madrid was mooted a few weeks ago as Zinedine Zidane struggled to find a spark at the Santiago Bernabeu.

It has been claimed that a reunion with the Blancos will be taken in at some stage, but there is no role for him there at present.

Bayern Munich are in the market for a new manager, having parted with Niko Kovac, and may turn to Mourinho.

Bastian Schweinsteiger is among those to have talked up the Portuguese’s claims to a role with the reigning Bundesliga champions, who have revealed that they will be making a coaching call at the end of the year.