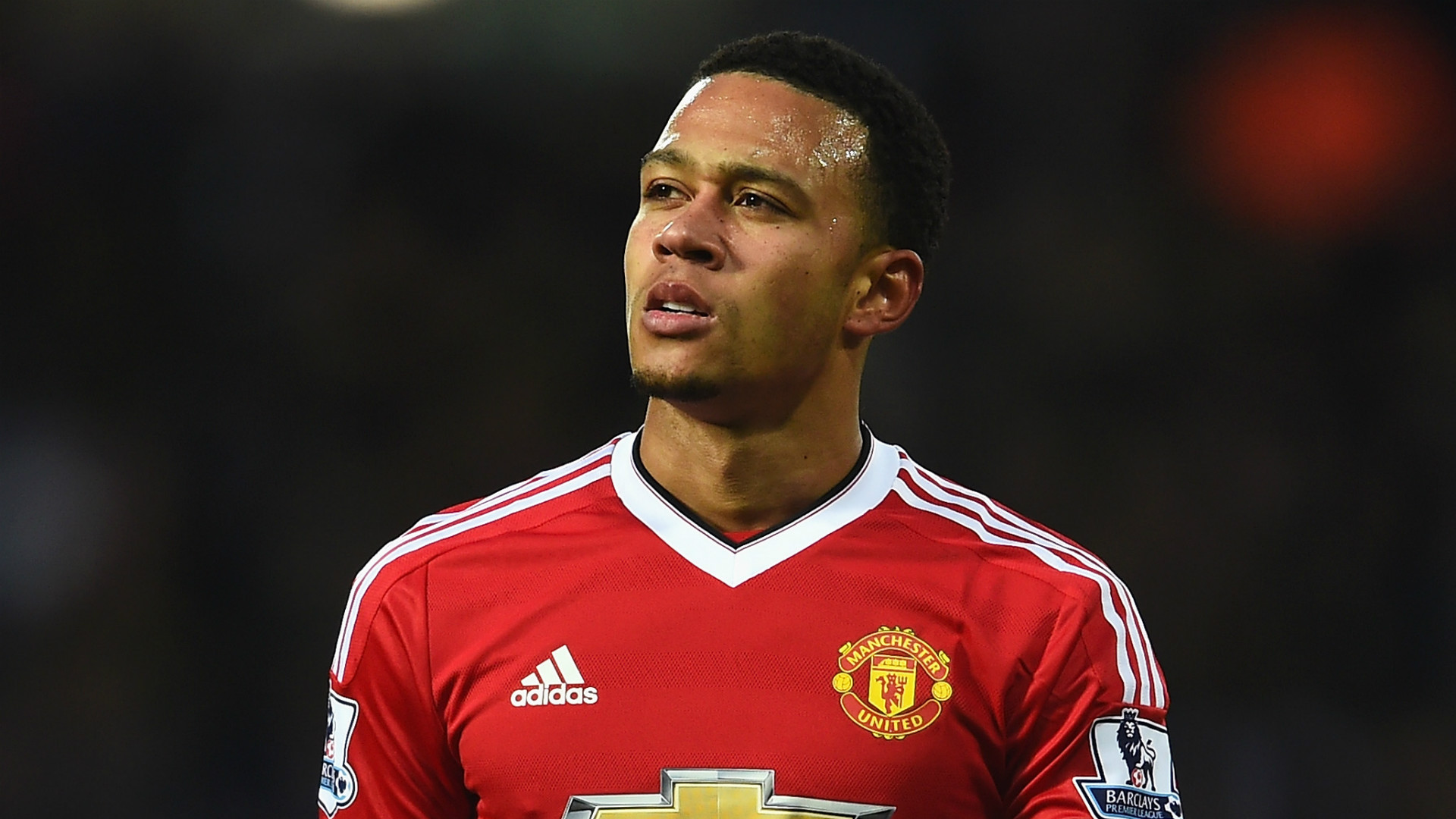 The Portuguese coach was the man to let the Netherlands international leave Old Trafford, but claims to have always believed in his ability

Jose Mourinho admits that a "childish" trait cost Memphis Depay at Manchester United, but the Portuguese claims to have always believed in the Dutch forward's ability and is backing him to shine at Barcelona.

The highly-rated Netherlands international was a promising youngster when taken to Old Trafford by fellow countryman Louis van Gaal in 2015, but left for Lyon 18 months later after taking in 53 appearances and scoring only seven goals.

Mourinho was the man to sanction a permanent move elsewhere, with Depay struggling to fulfil his potential in Old Trafford as questions were asked of his temperament and character.

Explaining why a man linking up with Barcelona this summer as a free agent failed to make the grade in England, ex-United boss Mourinho told talkSPORT: "I read something about Wayne Rooney telling that Memphis went to a reserve match playing with the kids and he arrived with this big Rolls Royce and his cowboy hat and that was a little bit of Memphis.

"He is a good professional, I think he has got now his maturity in Lyon, which is what sometimes players need.

"There are fantastic players to fight with you for a position. They lose a little bit of their sense of reality and they become a little bit childish, which was, in the end, what happened.

"When he decided to go to Lyon, it was a great move for him. Now he goes to Barcelona with maturity and a good football age.

"I believe the Barcelona culture of football will help him to live long in this important part of his career.

"Good memories of him and I repeat: he was a good professional."

Depay spent four-and-a-half seasons with Lyon after bidding farewell to United, with his game changing markedly in France.

He was transformed from a tricky winger into a productive frontman, with the target found on 76 occasions through 178 appearances.

A role as team talisman has also been taken on an international level, with the Netherlands often looking to Depay for inspiration.

That standing will be enhanced after becoming a Barcelona player, with the 27-year-old approaching his peak as he prepares to link up with Lionel Messi, Sergio Aguero and Antoine Griezmann at Camp Nou.