‘Most embarrassing thing a club has ever done!’ – Birmingham baffle fans by retiring Bellingham’s No.22 shirt 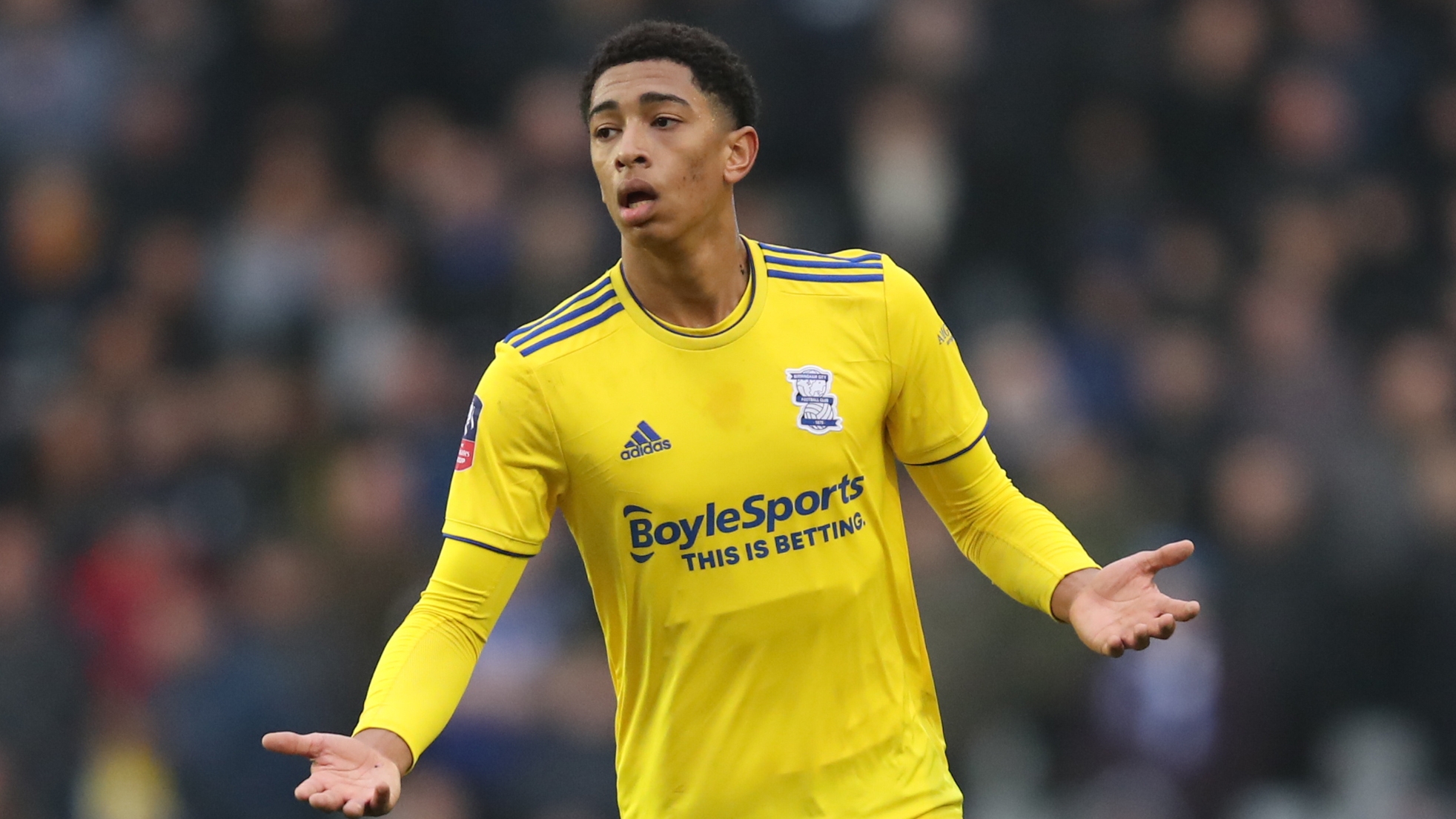 Birmingham have left their supporters, and those in the football world as a whole, baffled by their decision to retire Jude Bellingham’s No.22 shirt on the back of his big-money move to Borussia Dortmund.

Bundesliga giants have agreed to invest €25 million (£23m/$29m) in the talented 17-year-old midfielder. Big things are expected of Bellingham in the future, but he is heading to Germany on the back of just one season and 44 senior appearances for Birmingham.

He had been part of the academy system at St Andrew’s since joining their Under-8s, with the Blues rightly proud of the path he has trodden to this point.

Fans, though, have questioned why the jersey he is vacating will not be passed on given that he can hardly be considered to have secured legend status in the West Midlands.

Birmingham’s decision has been branded “the most embarrassing thing a football club has ever done”, while others have billed it “tinpot” and “ridiculous”.

This is the most tinpot thing I think I’ve ever seen in my life.

The lad didn’t even finish one season. 😂

Lads are you kidding me 🤣🤣🤣 this is proper embarrassing

Absolutely ridiculous. You just don’t get it do you 😩 whoever is running this club and comes up with these ideas, resign ffs

I feel sorry for Blues fans.
Their owners have completely lost the plot.
The kid has potential, but he’s no Ronaldo or Messi.
Retiring shirts under these circumstances - honestly, get a grip.

Birmingham claim that the call has been made to “remember one of our own and to inspire others”.

The club said: “In such a remarkably short space of time Jude has become an iconic figure at Blues, showing what can be achieved through talent, hard work and dedication.

“His caring, humble and engaging off-the-field demeanour has also made him such an impressive role model.

“The No 22 shirt has become synonymous with Jude, his rise to the first team aged just 16 years and 38 days and these qualities. As such the Club have decided it would be fitting to retire this number, to remember one of our own and to inspire others.”

Bellingham is honoured that the Blues would adopt such a stance, with the teenager telling the club’s official website as he prepares to open a new chapter in his career: "I do love the club and I struggle to hide how much this club means to me. I just hope the fans have enjoyed seeing me play

"It will always have a massive place in my heart because it's my club and the club I support, and it's been a privilege.

"I've been coming here since I was seven, so it was natural I shed a few tears after the game, but Dortmund is the best place for me to carry on my development and I am optimistic for the future."