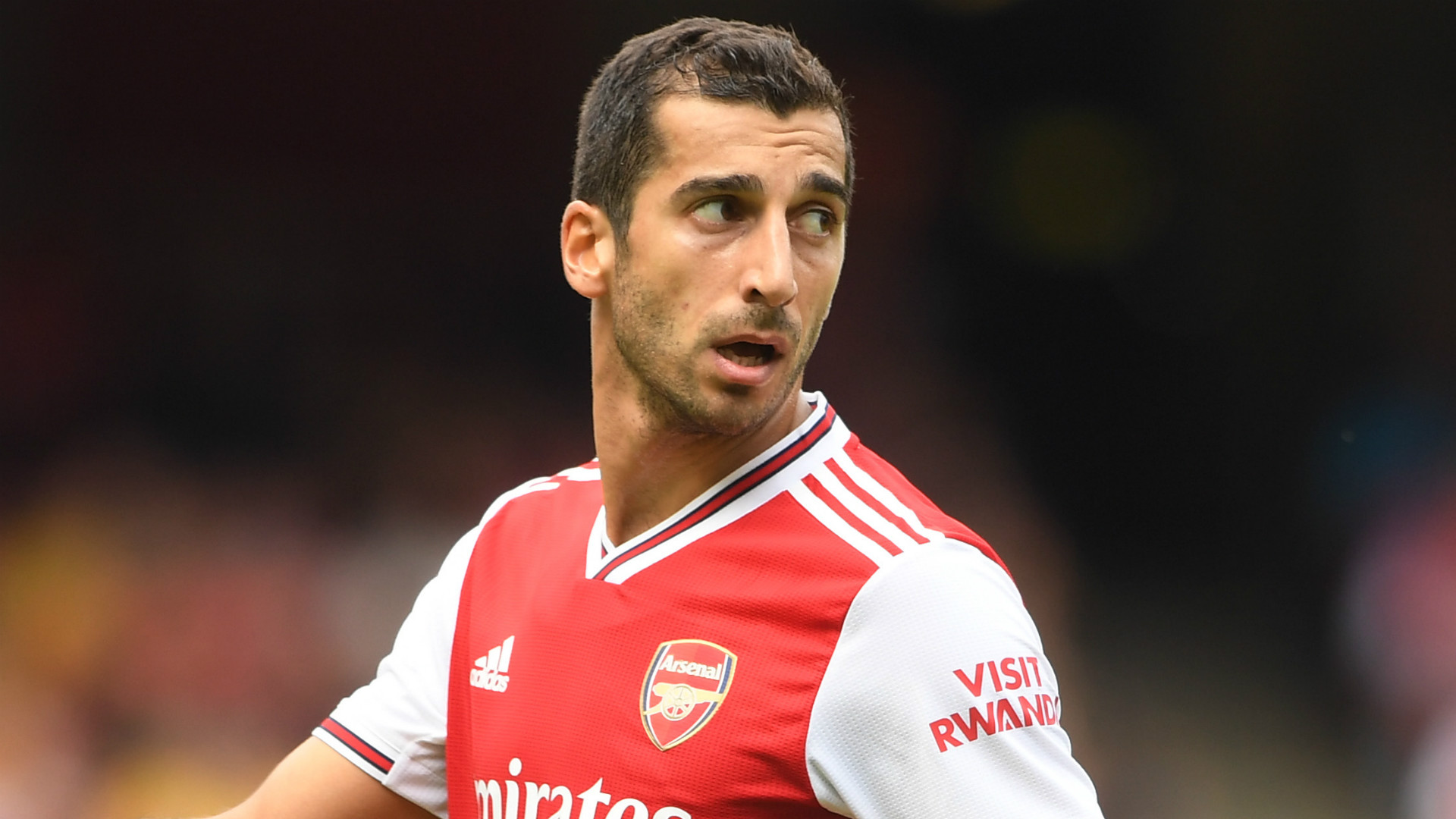 Henrikh Mkhitaryan admits he wasn't happy at Arsenal and struggled to adapt to English football, with his loan spell at Roma the chance to rediscover his enjoyment of the game.

The Armenia international is set to spend the rest of the 2019-20 campaign on loan in Italy.

Arsenal agreed to a season-long agreement towards the end of the summer transfer window, with Unai Emery deeming the 30-year-old playmaker to be surplus to requirements.

The Gunners were able to take that decision after seeing Mkhitaryan struggle to make the expected impact following his arrival from Manchester United in January 2018.

Like Alexis Sanchez, who moved in the opposite direction as part of the deal which took him to north London, the former Borussia Dortmund star flopped in new surroundings.

Both men are now in Serie A and seeking to rekindle the passion which once made them so highly regarded – with Sanchez taking in a loan spell at Inter.

Mkhitaryan is determined to make the most of his opportunity, telling reporters at his official unveiling: “Now I am in Rome and I focus on them.

“This is not a step backwards as a great football is played here. I wanted to change scenery and for me it is an opportunity to be seized.

“I have to enjoy playing football, no matter the place.

"I no longer felt happy. Maybe I was not fitting so well in English football.

“The messages after the two national matches made me happy, but now I have to concentrate on Rome.

“I will never give up and I will fight to the end. I'm not afraid of pressure, I'm used to it having already played with great teams.

“I know that the slightest mistake is criticised while a good performance is exalted. If you agree to play soccer you must be ready to face criticism.

“Serie A is a great opportunity, I accepted immediately with enthusiasm. We didn't even talk about money.”

That is probably a good thing as Roma sporting director Gianluca Petrachi claims Mkhitaryan has given up “lots of money” in swapping Emirates Stadium for Stadio Olimpico.

He said: “The idea was to invest in important young people.

“In situations where we found ourselves at the end of the market, we made investments in young people or operations like those for Micky.

“He is a top player with very high costs, the boy has given up on lots of money to come to Rome. Time will tell if we have the chance to keep players like that.”