Mkhitaryan has 'nothing to prove' to Mourinho and Man Utd 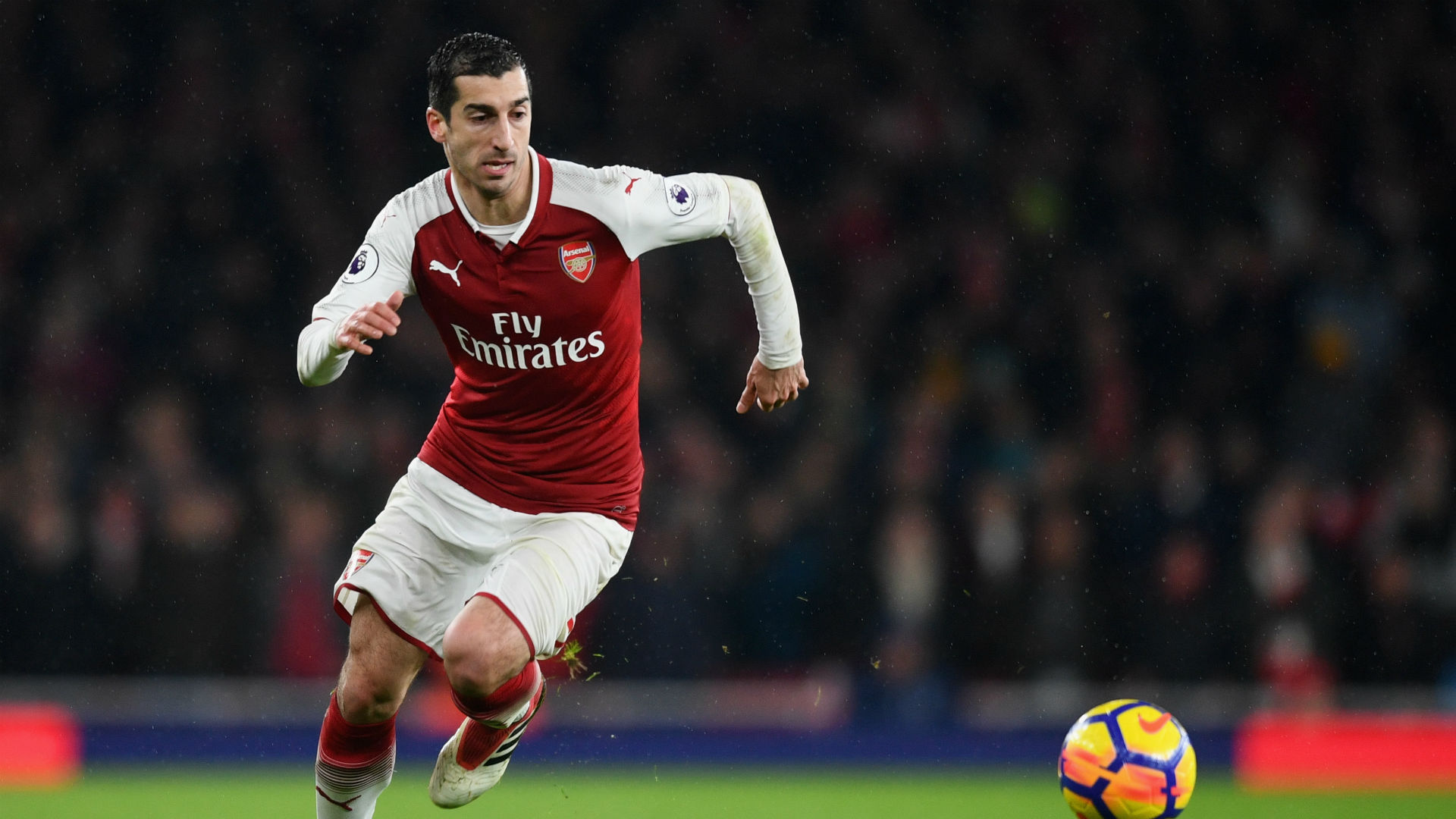 The Armenian playmaker brought a testing spell at Old Trafford to a close when joining Arsenal, but insists he will not be dwelling on the past

Henrikh Mkhitaryan insists he has “nothing to prove” to those at Manchester United after leaving Old Trafford for Arsenal.

The Armenia international was acquired by the Red Devils in 2016 amid much excitement, with his exploits at Borussia Dortmund suggesting that he could be a key creative cog.

Flashes of brilliance and the odd flurry of assists proved what he was capable of, but Jose Mourinho was quick to drop him when his standards started to dip.

As a result, the opportunity to form part of a swap deal with Alexis Sanchez was embraced during the winter transfer window, with Mkhitaryan continuing to focus on the future and not dwell on the past.

“I don’t want to find excuses,” the 29-year-old told reporters on a spell with United which countered the highs of three trophies with the lows of frustrating stints on the sidelines.

“I don’t want to blame anyone but I am happy that this [half of the] season passed already. I am starting a new chapter in my life, in my football career and I am very happy to be here.

“I will be pleased to achieve more than I have done in Manchester, of course.

“I don’t have anything to prove to anyone. I just have to enjoy myself, do my best and at the end I will see where I can reach.”

Mkhitaryan’s ambitions at Arsenal should be aided by the presence of a familiar face, with former Dortmund team-mate Pierre-Emerick Aubameyang having followed him to Emirates Stadium.

The pair discussed their respective futures as transfer talk raged around them in January, with both delighted to have been reunited in north London and offered the opportunity to enhance what has been a productive partnership in the past.

Mkhitaryan added: “I won’t mention all the details because it is not fair but yes, when I signed for Arsenal, I was in touch with him saying ‘so, the first step is done, now we are waiting for the second one’.

“I think it could only be in a dream that we could join another club other than Dortmund but I am very happy for that. I have known him very well, he is one of my best friends and the best team-mate I have ever had.

“I am very happy to have him here and I think all the fans are happy to see him in an Arsenal shirt. What can I say? I love playing with him. I can understand him from step one and hopefully for the next games we are going to achieve more.”

Both Aubameyang and Mkhitaryan are up and running in Arsenal colours, with the former benefitting from one of three assists contributed by the latter during a 5-1 mauling of Everton.