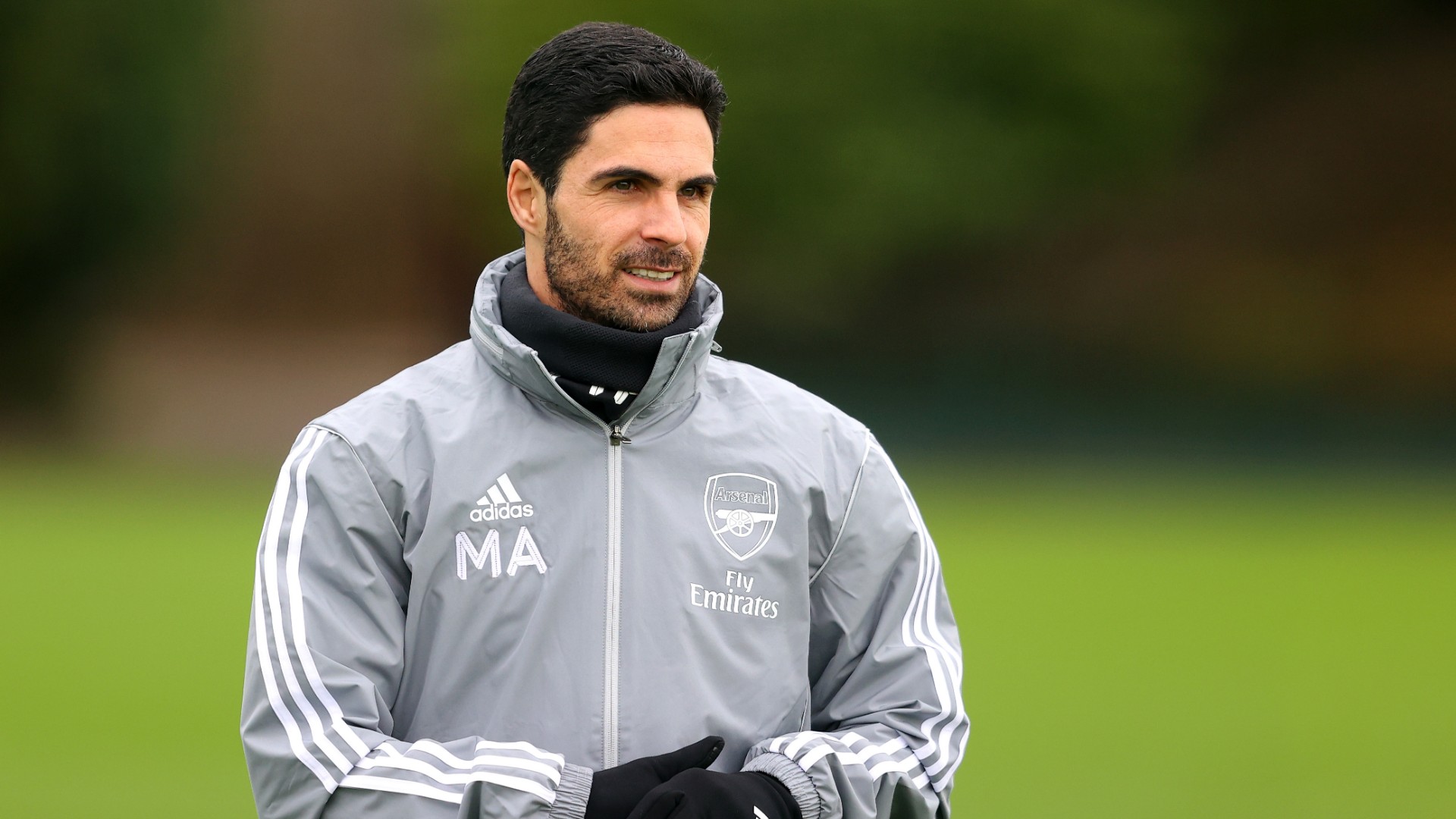 Arsenal head coach Mikel Arteta says he is "planning two or three different scenarios" in the transfer market as he looks ahead to his first full season in charge at Emirates Stadium.

Arteta was drafted in to succeed Unai Emery as the Gunners' new permanent manager in December, after spending three years as Pep Guardiola's understudy at Manchester City.

The 38-year-old struggled to inspire a turnaround in fortunes initially, but was able to restore a feel-good factor around the club and raise the overall performance levels of a squad severely lacking in confidence.

As the players began to adjust to Arteta's philosophy, results started to improve, and Arsenal have yet to lose in the Premier League since the turn of the year.

The north London outfit had won five of their last six across all competitions before the 2019-20 campaign was called to a temporary halt due to the coronavirus outbreak, and still have an outside chance of qualifying for the Champions League.

On Wednesday, FIFA announced that the summer transfer window will be moved amid the ongoing battle against Covid-19, while also proposing that all player contracts be extended until such a time as the season can resume.

Arteta is already mulling over different options as he aims to bolster his ranks, but admits that much will depend on whether or not the club will be in a position to release sizeable funds for transfers later in the year.

"I'm planning two or three different scenarios that we can face. Depending on one of those three, we will be able to do more, less or nothing," the Arsenal boss told Sky Sports. "We have to react daily. We don't know what the financial situation is going to be, we don't know the rules, the timing, the window. There are so many things we cannot control at the moment."

Arteta added on the gradual progress he has overseen since inheriting the managerial reigns at the Emirates: "I went through a lot when I got here... I had eight or 10 players injured, and there were a lot of issues to deal with.

"The connection between fans, players and club was in a difficult state at that moment. We had to change that energy, the belief and the commitment from the players.

"I was very pleased because everyone was on board with what we were doing. We started to win three or four games in a row and there was a much more positive mindset around the place."

The Premier League decided to shut up shop after Arteta tested positive for coronavirus on March 13, with all players and staff forced into self-isolation in a bid to contain the spread of the illness.

The Spaniard has since made a full recovery, and is doing his best to keep in contact with the Gunners' squad as they mentally prepare to return to action in the near future.

"We're doing work with them and we're trying to engage them," said Arteta. "We're close to them and up until now, it's been a very positive response from them.

"We cannot touch each other at the moment, but we're having group and individual talks. It's so important that we keep connected so they can see there's a relation between what we're doing now and when we restart training. They're bored and as young players, they have a lot of energy!"