Mexico World Cup 2022 qualifying: Group, fixtures, results and everything you need to know 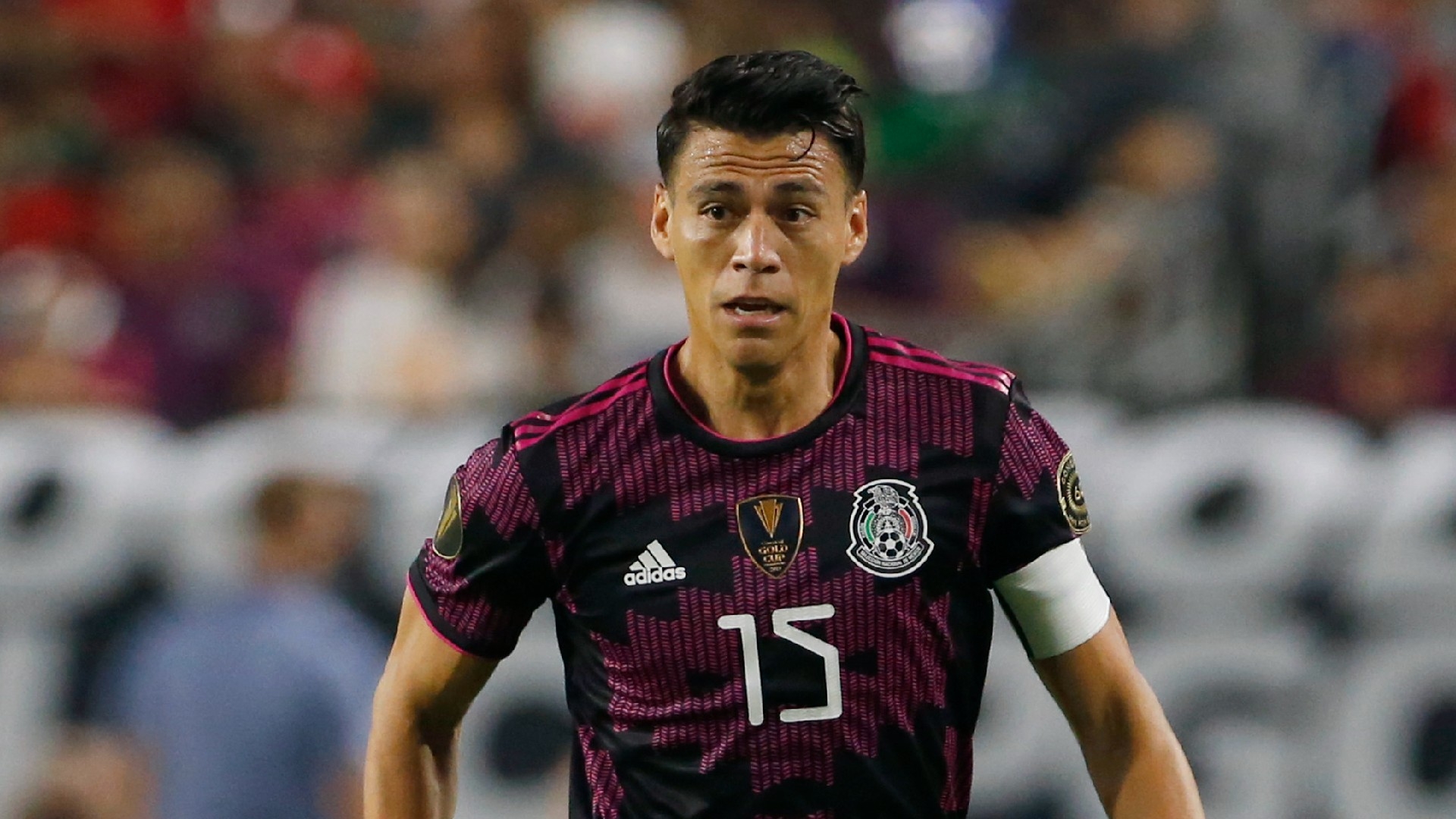 Mexico 's road to World Cup 2022 is now underway, and they are competing in the Concacaf qualification system which also includes the U.S. Men's National Team and Canada .

Here, Goal has everything you need to know about Mexico's World Cup 2022 qualifying campaign, including group standings, fixtures, results and more.

Mexico play in the Octagonal system, which consists of eight Concacaf teams ranked from one to five based on their FIFA rankings as of July 2020, plus the three winners of the second round qualifying stage.

The teams play against each other in a home-and-away round-robin format, with each side playing 14 matches. The top three teams in the table will qualify for the 2022 World Cup, while the team that finishes fourth will progress to an inter-confederation play-off fixture.

El Tri are currently top of their qualifying group, having won four games, drawing two and losing none. They sit three points above the second-placed USMNT.

Mexico won both of their October qualifiers, winning 3-0 over Honduras and then 2-0 over El Salvador.

They will face the USMNT in a hotly anticipated game on November 12 for their next qualifier, followed by a match against Canada four days later on November 16.

You can see all of Mexico's World Cup qualifying matches below.

How can I watch Mexico's World Cup 2022 qualifying on TV and streaming?

NBC’s Telemundo Deportes, Universo, CBS , TUDN USA and Paramount+  have the rights to broadcast and stream Mexico games in the United States (U.S.).

The 2022 World Cup will be held during the winter in Qatar, the first time that the competition will not be taking place during the summer months.

The decision to hold the next World Cup during November and December instead of June and July, as is tradition, is due to the extremely hot summer temperatures in host nation Qatar.

It will mark the first time that the World Cup is held in the Middle East.