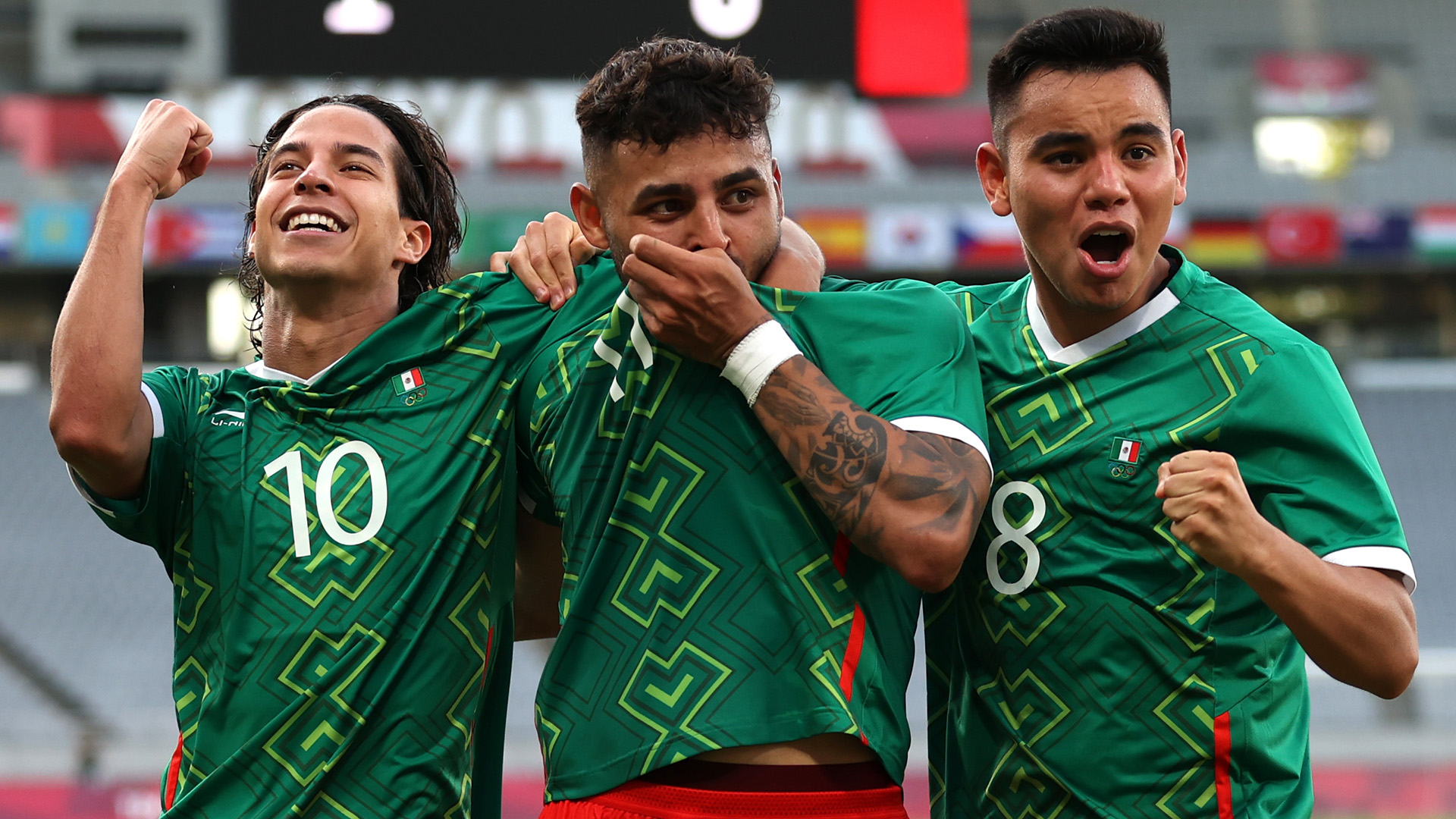 Mexico has one last chance of winning a medal at the 2020 Olympics in Tokyo when it takes on Japan in the bronze medal game at Saitama Stadium.

El Tri has not won a medal since 2012 when it beat Brazil in the final to win gold, but lost in the semi-finals against the same opponents this time around.

Ahead of the game, Goal has the details of how to watch the men's Olympics soccer tournament on TV, how to stream online, team news and more.

TV channel, live stream and how to watch

In the United States, this year's Olympics soccer games can be watched live and on-demand with fuboTV.

Mexico will be hoping to put a disappointing summer of soccer behind them by taking home a medal at the Olympics.

Its senior squad ultimately fell short at the Gold Cup, losing in the final to the USMNT, so the country's hopes rest on Jaime Lozano's side beating Japan.

Captain Guillermo Ochoa was impressive against Brazil in the semi-final, keeping a clean sheet over 120 minutes, but could not stop any penalties in the shootout.

Japan has not won an Olympic medal in men's football since 1968, having finished fourth at the 2012 Olympics in London.

It will be hoping to improve this time out, with a lot expected of Real Madrid's Takefusa Kubo.

Veteran defender and captain Maya Yoshida is appearing at his third Olympic Games and is hoping for his first medal in the tournament.