Messi's future up in the air after Barcelona talks stall 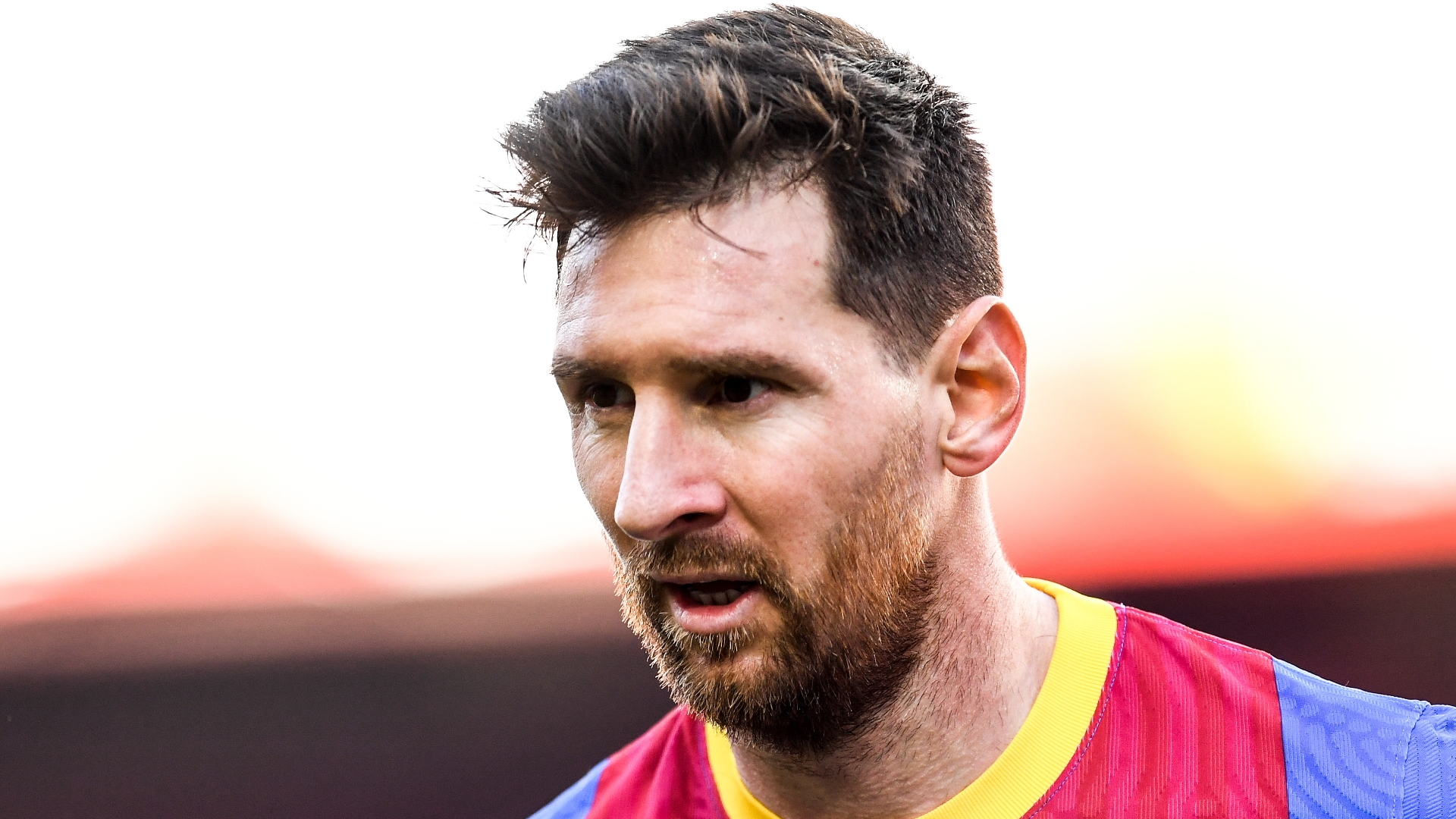 Lionel Messi's future has become uncertain after a meeting with Barcelona to discuss a new contract, Goal can confirm, after the Spanish club received a significant loan payment from La Liga.

After battling economic problems due to the coronavirus, Spain's top-flight league has secured an incredible €2.7 billion (£2.3bn/$3.2bn) loan from CVC Capital Partners, with a majority percentage to be distributed to each club.

Following months of speculation that Messi could be leaving Barcelona, the Argentine along with his father, Jorge, and club president Joan Laporta, sat down to discuss new terms with the club on Thursday.

The 34-year-old has been in discussions over a five-year deal although there is the option for the contract to be unilaterally terminated in 2023, as reported by L'Esportiu de Catalunya, without the player having to pay a termination clause.

But Goal understands the star player's future is now in doubt after the latest talks as some discrepancies have arisen, meaning the deal will not be signed on Thursday as was initially expected.

Instead, the two parties will continue to discuss the situation in hope that it can be resolved and an agreement can finally be reached.

How much will La Liga clubs receive from the loan?

Speaking exclusively to Goal, football finance expert Marc Ciria said: "90 per cent of the €2.7 billion will go to the clubs in the form of a 40-year soft loan."

In addition, Ciria says that "70% of that will be used for investments in infrastructure, 15% to refinance debt and 15% to extend the salary limit."

Ciria also believes that the new cash injection will prove to be a blow to any remaining hopes for a European Super League, with Real Madrid and Barcelona joining Juve in recently discussing their ongoing hopes for change in European football.

"[President Javier Tebas] has been intelligent and has sought ways to raise an important economic income for big clubs. They now have less incentive to launch a European Super League," Ciria said.

"This agreement is clearly associated with a desire to inject money into the clubs to improve La Liga's competitive balance and get closer to the Premier League."

What about Barca's other new signings?

The cash injection not only allows Barca to renew Messi's contract, but they will now also be able to register their new signings.

That includes the likes of Memphis Depay, Emerson, Sergio Aguero and Eric Garcia, who, until now, had been unable to be officially registered as Barca players due to the club's salary-cap crisis.