Lionel Messi has admitted on the back of his sixth Ballon d’Or triumph that “retirement is approaching”, but the Argentine hopes to enjoy “many more years” at the top and says Barcelona have nothing to worry about when it comes to his future.

That will comes as a relief to those at Camp Nou, with it having already been revealed that an all-time great has an exit clause in his current contract.

There has been no suggestion that it will be triggered, with Messi continuing to be a talismanic presence for the reigning La Liga champions.

His efforts have once again seen him recognised as the finest player on the planet, with the 32-year-old now boasting one more Golden Ball than eternal rival Cristiano Ronaldo, and there has been no sign of him slowing down.

Messi is, however, aware that he is closer to the end of his career than the start, with there an acceptance that the day will come when he is forced to hang up his boots and bring an iconic era in modern football to a close.

He told reporters at a star-studded Ballon d’Or ceremony in Paris: “I'm aware of how old I am.

“And I enjoy these moments so much because I know that retirement is approaching. Time flies.” 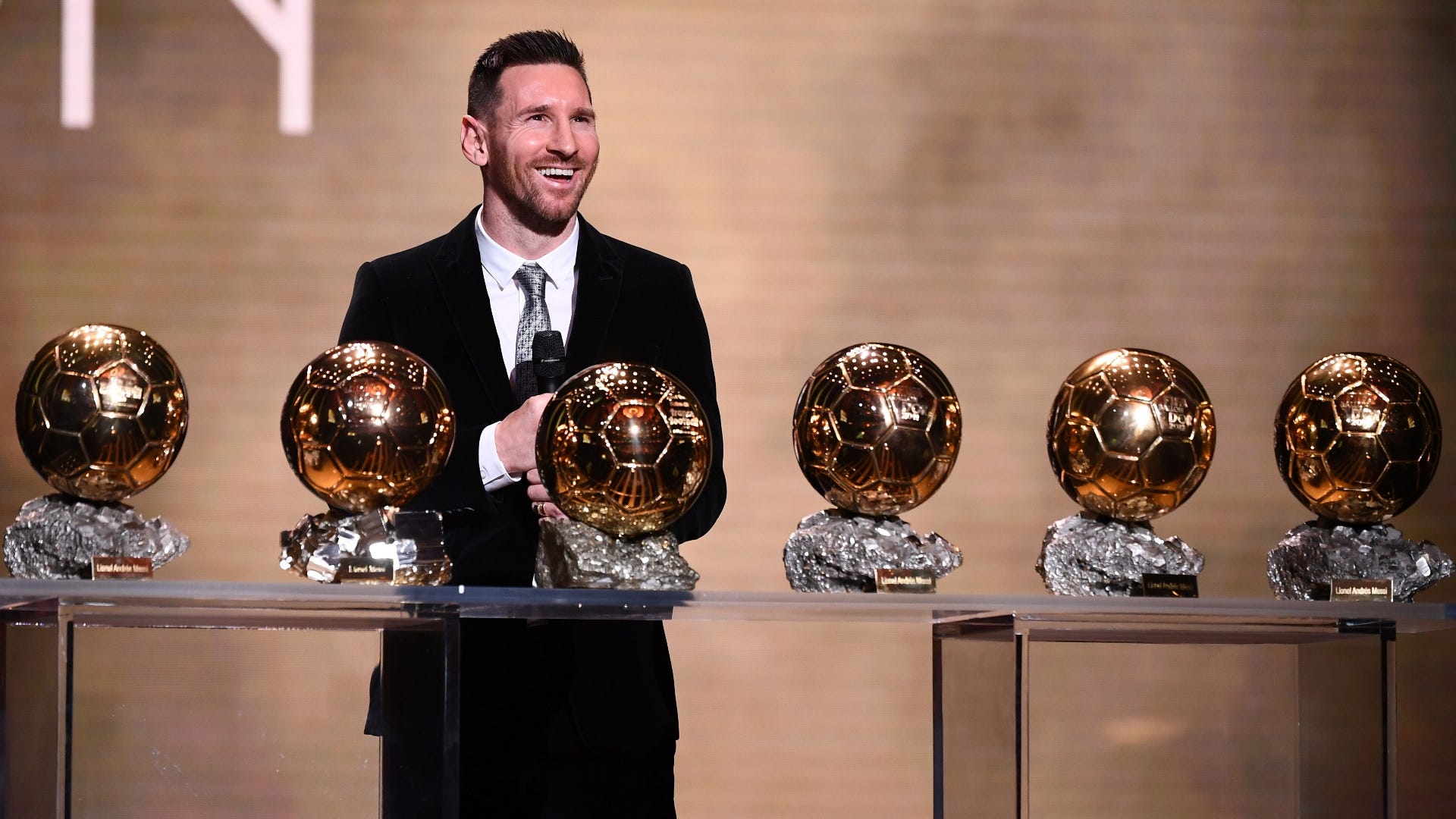 Messi was quick to counter those comments by reiterating that he has no plans to walk away from football any time soon.

He added: “I hope, God willing, that I keep playing for many more year.

“I'm now 32, though, and will be 33 at the end of the season, so, as I said, everything depends on how I feel physically.

“Right now I feel better than ever on a physical and a personal level, and I hope I can go on for a lot longer.”

Barcelona will be desperate to see a man who has recorded 614 goals in 733 appearances for the club play on for several more seasons, with Messi seeking to calm any fears regarding his contract and the small print which would allow him to leave Catalunya at the end of the season.

He said when quizzed on that situation: “Barca know me and know there's no type of problem with these issues.

“[My commitment] goes beyond a contract. What I feel for this club is [worth] more than any signature on a piece of paper, so there's no issue.”