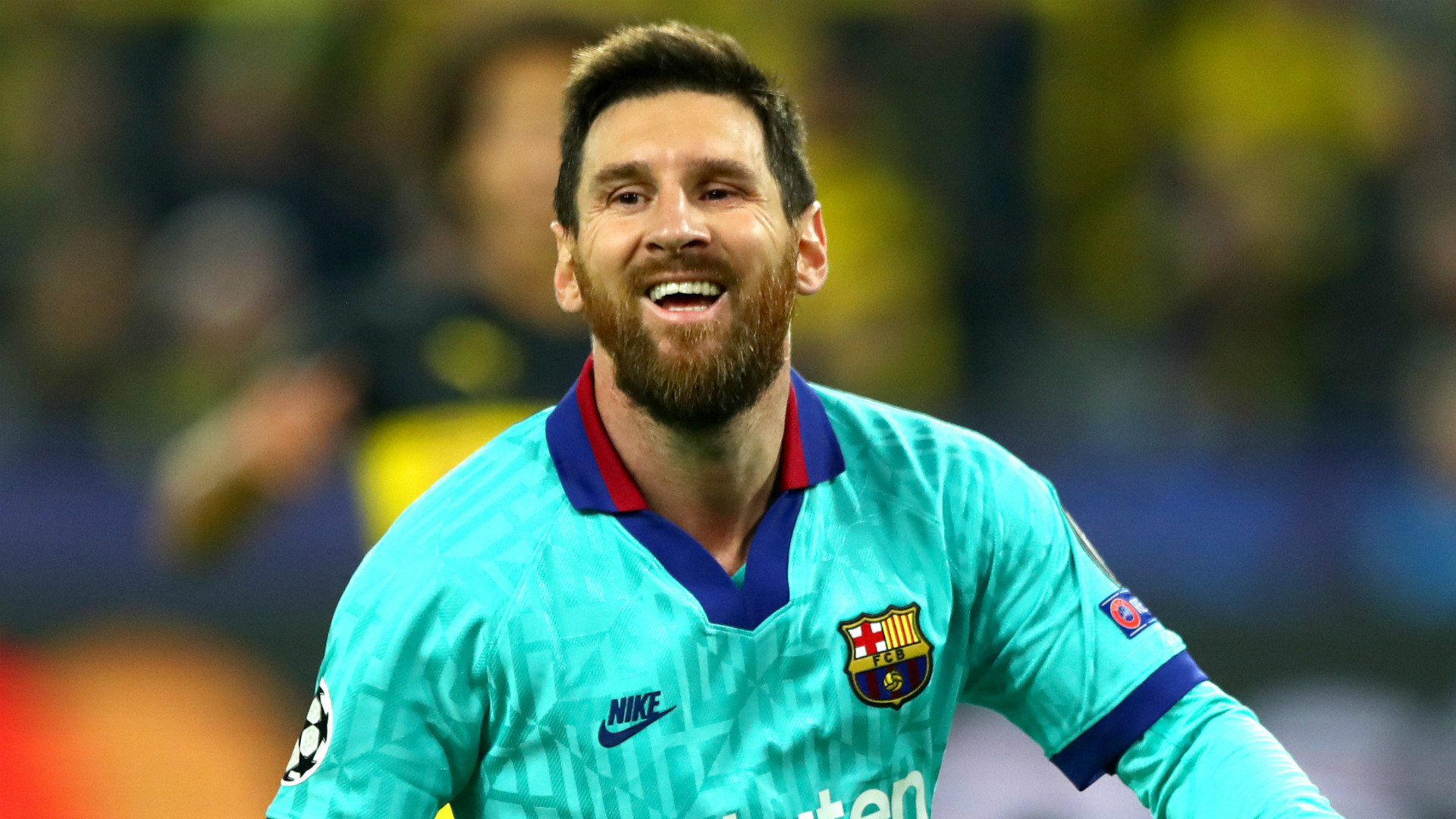 The Argentine superstar is still hoping to head home at some stage in his career, but has moved again to rule out any plans to move into coaching

Lionel Messi has, with it now revealed that he has an exit clause in his contract at Barcelona, reiterated his desire to represent Newell’s Old Boys at some stage in his career.

A Rosario native who has gone on to become a global superstar in Catalunya has never made any secret of his ambition to head home.

He started out on the books at Newell’s before his potential was spotted by Barca and he was invited to join the famed La Masia academy system.

It has, however, emerged that the South American has the option to walk away from that agreement at the end of any given campaign.

Messi has offered no indication that he is planning to take such a decision any time soon, but he has once again stated that he hopes to one day tread a path back to his roots.

Quizzed by FIFA on whether that remains the plan, Messi said: “Yes. That’s what I’ve always said, haven’t I?

“It’s a childhood dream of mine to play in the Newell’s shirt, though I don’t know if I can make it happen. It’s not just down to me, though. I’ve got three children.”

Whatever road Messi heads down from this point, he is not planning to prolong his association with competitive football beyond the hanging up of his boots.

As an all-time great, he will have plenty of experience to pass on.

Messi, though, has no intention of moving into coaching unless he experiences a sudden change of heart before heading into retirement.

“I’ve always said that I don’t, but you never know,” he added when asked if he could see management forming part of his future.

“I look at them and start thinking that I would like to work with youngsters, to train them and coach them, but right now I honestly can’t see it happening.

“It might happen over the new few years, though. I don’t know.”

For now, Messi is focused on events in the present, with Barcelona looking to him for inspiration in a season which has started slowly during an enforced spell on the sidelines through injury for the talismanic forward.