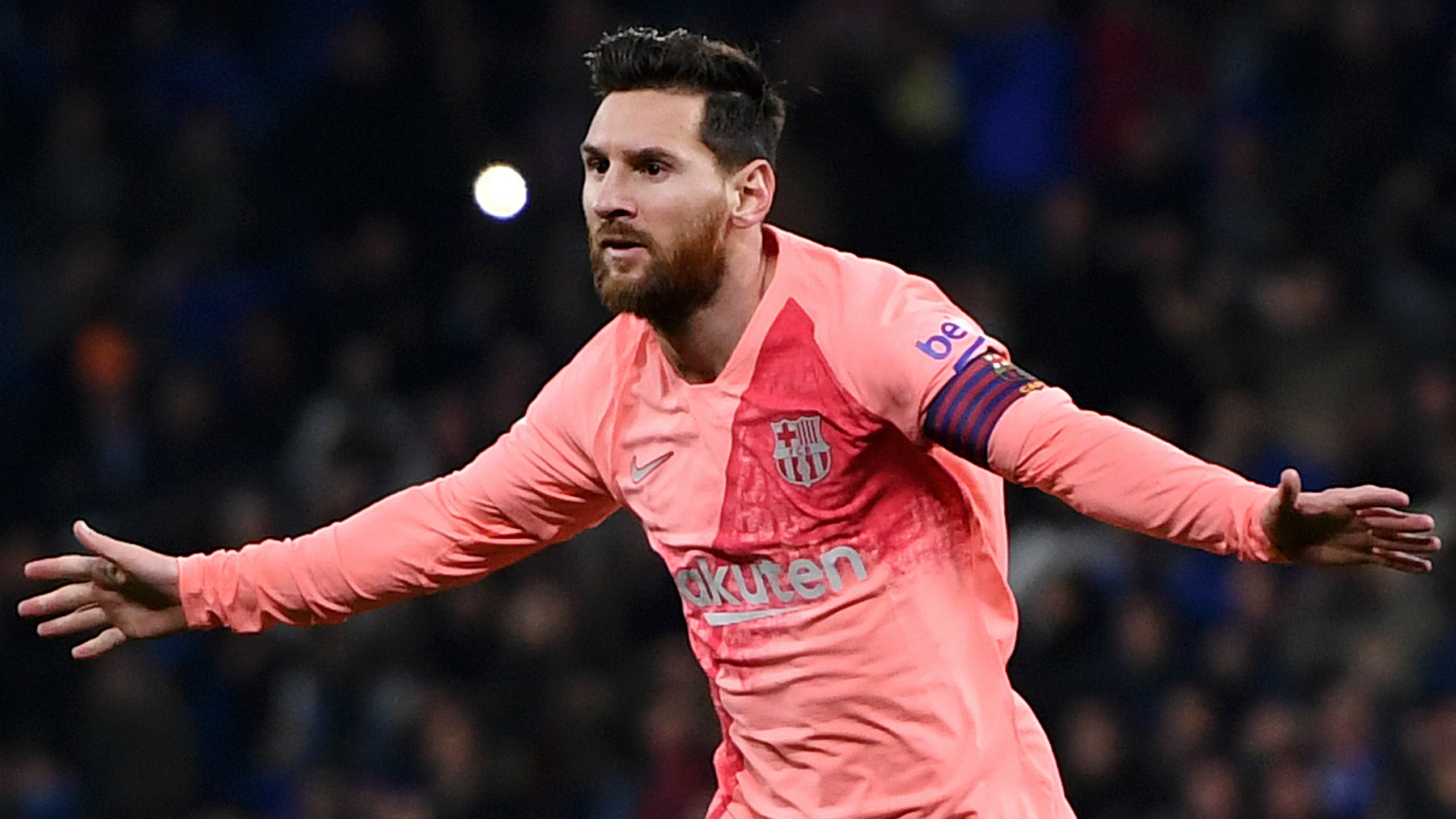 The Argentine is one of the world's top exponents of one of football's trickiest arts, and just seems to be getting better in that respect, as he showed with two stunning efforts to down Espanyol in a one-sided derby victory for the Catalans last weekend.

It was the first time the Blaugrana captain had ever netted two in the same game and took his overall Liga tally to 19 since 2013-14.

However, Messi, who honed his technique under the legendary Diego Maradona, is far from the only dead-ball specialist in the game right now.

Indeed, Juventus alone have an embarrassment of riches when it comes to free-kick takers, with Cristiano Ronaldo's summer arrival at the club having only added to their remarkably long list of options.

The Portuguese now battles for the ball with Miralem Pjanic and Paulo Dybala every time the Bianconeri earn a free in a dangerous position.

In fact, Serie A has no lack of talent from dead-ball situations. Milan's Hakan Calhanoglu too is every bit a match for Pjanic, and is currently tied with Juve's Bosnian maestro for free-kick goals over the last five seasons in Europe's 'Big Five' leagues.

A little further down the list we find Neymar, who, it is somewhat surprising to learn, has only punished six fouls in La Liga and Ligue 1 since arriving in Europe from Santos in 2013.

Although, as an interesting aside, it seems the Brazilian saves his best efforts for Europe: no player, not even Messi, can match his sparkling Champions League record of five free-kick goals from just 17 attempts.

And fans of hulking defenders who are also adept at smashing in from long range are well-represented by Aleksandr Kolarov. The former Manchester City man, now at Roma, has managed no less than eight, giving him a place in the top 10.

Even Andrea Pirlo features, despite leaving Juventus for MLS at the end of the 2014-15 season.

But the numbers do not lie: Messi's reputation as the best in the business is fully earned.