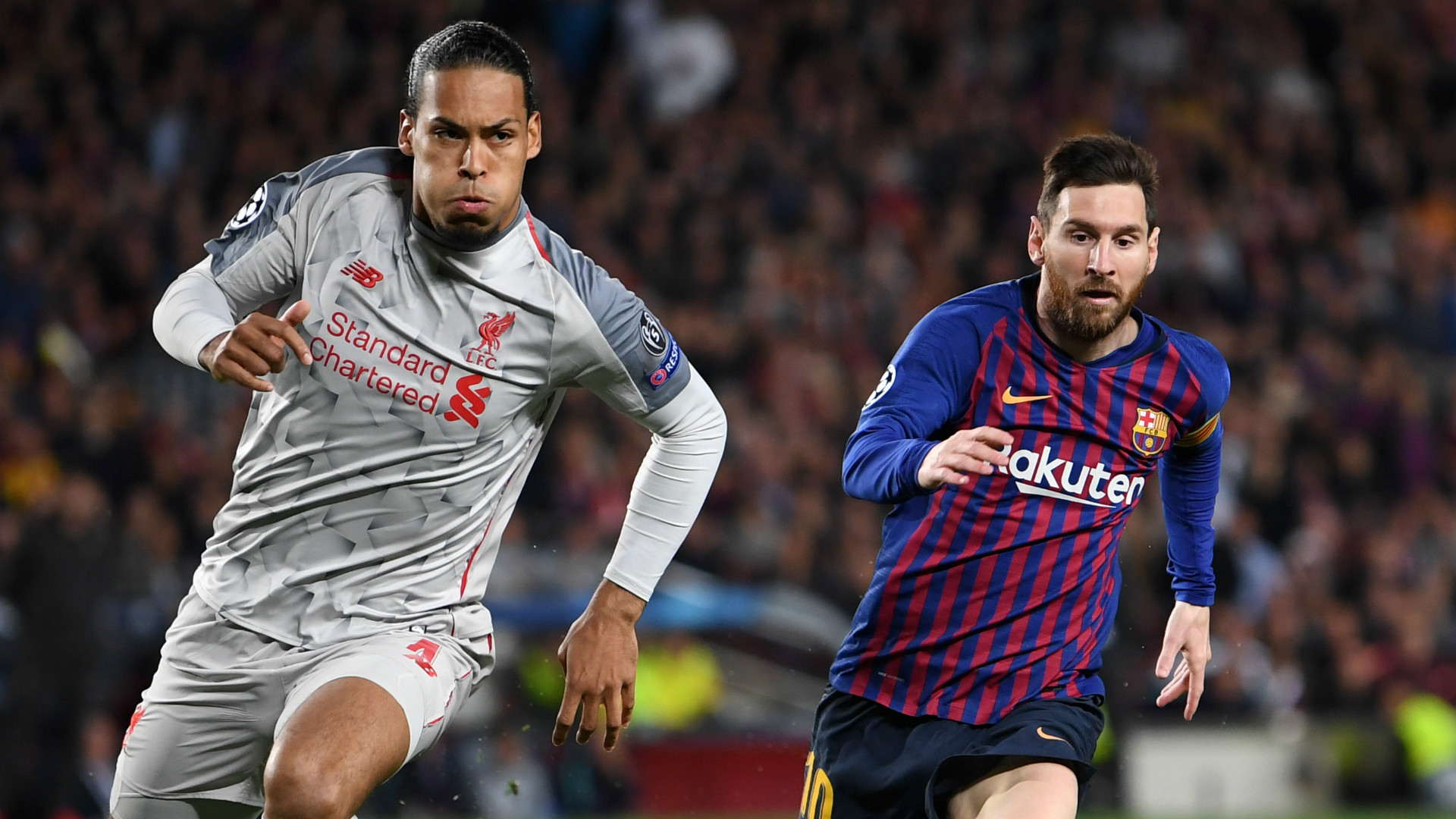 The Barcelona superstar put in another stunning display against Liverpool in the Champions League, with the Reds unable to contain his threat

Virgil van Dijk is “grateful” he does not have to face Lionel Messi every season, with the Barcelona superstar having put on another Champions League masterclass against Liverpool.

The Reds headed to Camp Nou for the first leg of a semi-final showdown aware of what they were up against.

A five-time Ballon d’Or winner always threatened to be a serious thorn in their side, even with claims that Jurgen Klopp should have no specific plans for him taken into account.

Liverpool had hoped to offer an attacking threat of their own in Catalunya, but found themselves on the wrong end of a 3-0 scoreline that leaves their European dream in tatters.

The familiar face of Luis Suarez inflicted a first blow on the Reds in Barcelona, before the mercurial Messi got in on the act with a late brace which included a stunning 30-yard free-kick.

Van Dijk, who has been recognised as the finest performer in the Premier League this season with the PFA Player of the Year award, was unable to contain the Argentine forward and keep him out.

The Dutchman is glad such tests are a rare occurrence for him, with the Netherlands international telling reporters afterwards: “When you come up against Messi and he produces his best form you can't do anything.

“I'm grateful that I'm not in Spain and I don't have to face him every season.

“He scored two goals and I leave very disappointed. He won the battle but not the war.”

They have it all to do heading into a return date at Anfield on May 7, but nobody on Merseyside is throwing in the towel just yet.

“Anything is possible in football. We definitely believe. That's how we are,” Van Dijk told DAZN.

“We will never give up and we showed today that we can definitely create big chances against them, the only thing is we have to try and score them.”

Prior to playing host to Barcelona, Liverpool have a trip to Newcastle to take in on Saturday which will see them once again taking aim at top spot in the Premier League table.