'Messi just walks & walks... then it's a goal!' - Trippier reveals what it's like to play against 'best ever' Barcelona star 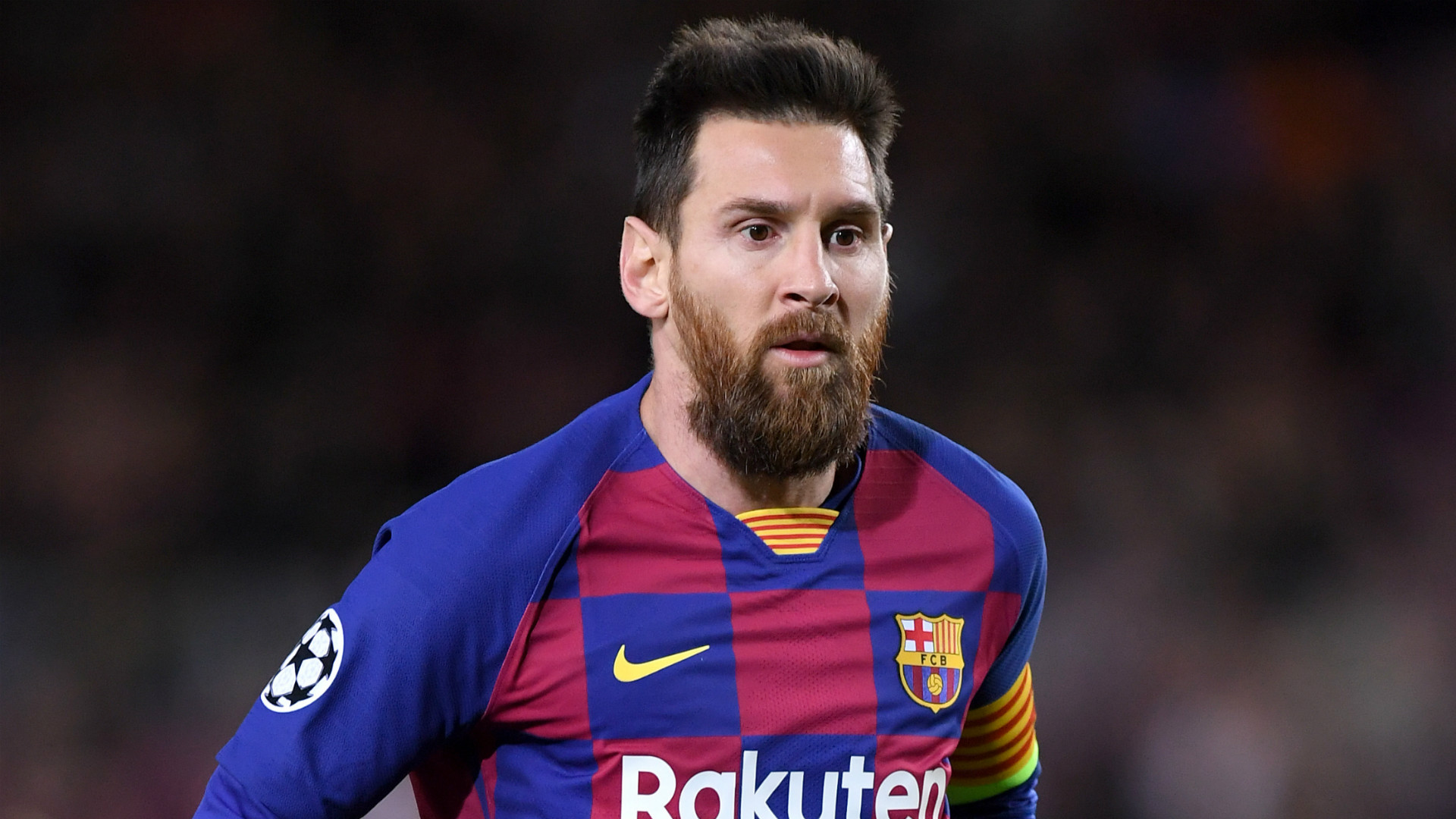 Ahead of Atletico Madrid's clash with the Spanish champions this weekend, the England full-back has hailed the Argentine's "unbelievable" ability

Kieran Trippier has opened up on what it's like to play against Lionel Messi ahead of Barcelona's arrival at Wanda Metropolitano to face Atletico Madrid.

Barca beat Spurs 4-2 in their own backyard, with Messi helping himself to two goals after wreaking havoc on the Spurs defence throughout the 90 minutes.

Trippier left north London to join Atletico during the summer transfer window, and is now preparing to come up against the diminutive Argentine again in La Liga on Sunday.

While recalling Messi's stellar display against Tottenham last year, the England international told The Athletic: "Everyone knows how good he is, but I think he turned up a few extra notches that night.

“He scored two and he must have hit the woodwork about four times. He was unbelievable.”

When asked what it is like to play against Messi as a defender, Trippier added: “It’s weird in a way. He spends a lot of the game just walking and walking.

"You play against (Liverpool’s) Sadio Mane, for instance, and if you take your eye off him for a second, he’ll just dart in behind you.

"But with Messi, you look four times and he’s still there. It’s weird. A lot of the time he just walks and walks — and then, before you know it, it’s a goal.

“I’ve played against him a few times now and he’s so good at just picking up those little pockets of space. Before Barcelona have made three passes, he already knows where the ball’s going.

"It’s amazing how clever he is. Even when he’s walking like that, you’ve always got to be aware. He’s unbelievable, the best ever.

“But it’s not just Messi. There are the players around him. You can go through the whole Barcelona team… Arthur is an unbelievable player.”

Trippier has adapted to life in Spain like a duck to water, racking up 14 appearances across all competitions to help Atletico compete at the top of La Liga and in the Champions League.

The 29-year-old is thoroughly enjoying his time at Wanda Metropolitano, having left his "comfort zone" to undertake a new challenge in an "amazing city".

“Loving it, great football, great lifestyle," he said. "Madrid is an amazing city, so much to do. I’ve come out of my comfort zone.

"I’m trying to learn the language. It’s harder than I expected, but I’m taking it day by day and I’m making progress.”

Trippier went on to thank Mauricio Pochettino for the key role he played in his development at Tottenham, crediting the Argentine for helping him break into the England squad.

“He gave me the opportunity to play at the highest level,” the full-back said. “He took me to Tottenham and I played Europa League, played Champions League, played so many games in the Premier League for them.

"He was a big reason why I got called up to the England squad because he was the one who gave me the opportunity to show I could play at the highest level.

"I’ve got full respect for him and for what he did to help me get to where I am now.”

After hearing about Pochettino's dismissal at Spurs, Trippier felt compelled to get in touch with his former mentor, whom he has backed to make a swift return to management at the highest level.

"Now a new manager has come in and hopefully, they’ll get the results they want and push further up the table, where they deserve to be, but everyone knows how good he (Pochettino) is as a manager. For sure he will be successful wherever he goes in the future. Obviously it was the chairman’s decision to let the manager go. That’s football. It happens. Players go, managers go.”