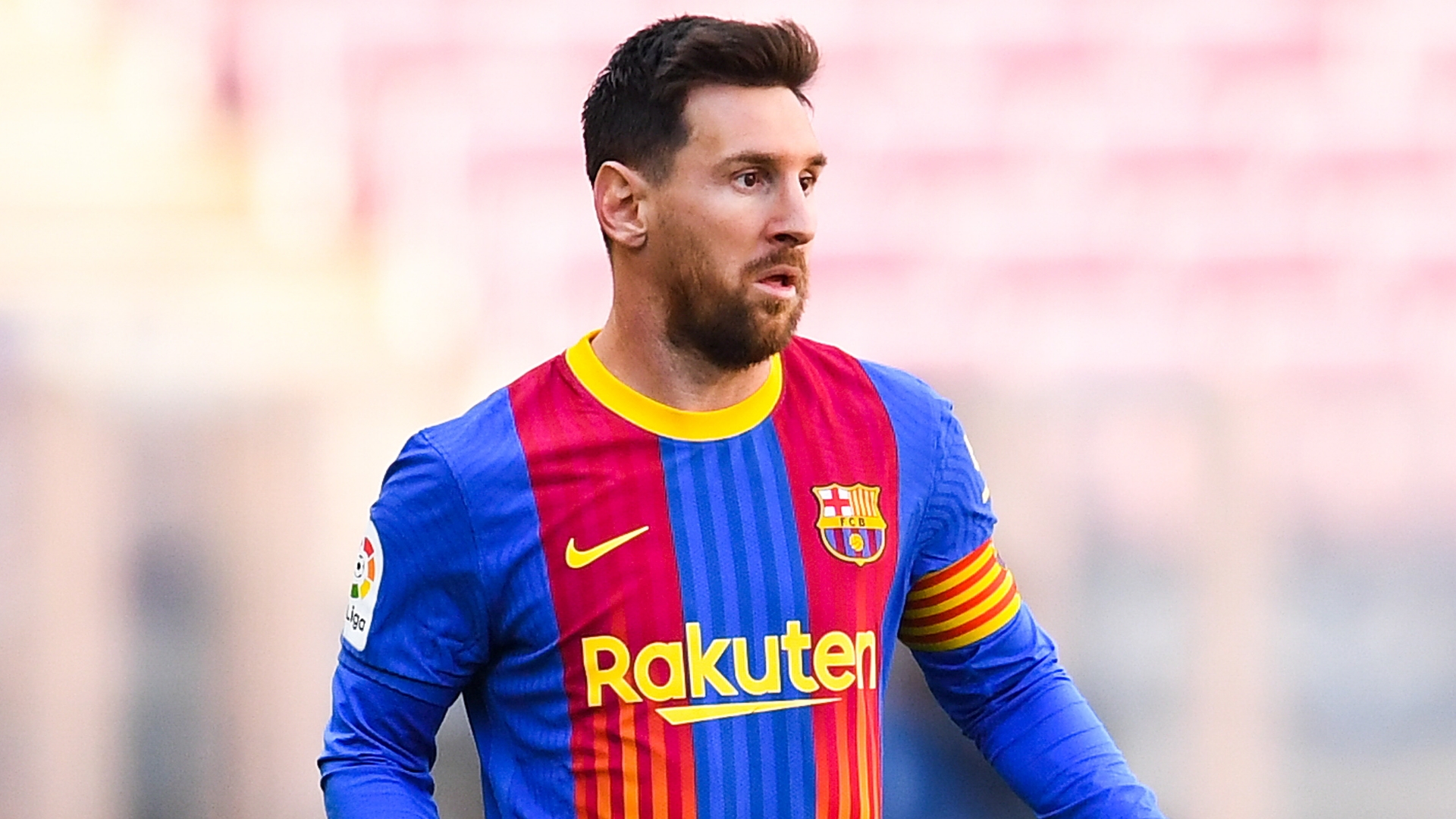 The 34-year-old's deal ended as June drew to a close, making him able to sign with any other club if he chooses

Lionel Messi has become a free agent after the Barcelona star's contract expired at the end of June.

Although Barcelona were hopeful of signing Messi to a renewal before the June 30 deadline, the 34-year-old is now officially unattached.

Barcelona still believe that Messi will eventually sign a new deal, but his status as a free agent will generate concern among the club's fans and management.

What is the status of contract talks?

The two sides continue to be in consistent dialogue, with Barcelona president Joan Laporta communicating with Jorge Messi, the player's father and agent.

An agreement continues to be elusive though, due to the complex nature of Messi's demands and Barca's uncertain financial situation.

Goal has learned that both sides continue to discuss economic and tax-related issues in relation to Messi's contract, as well as the player's image rights.

In addition to any financial considerations, Messi is looking for assurances that the club will be able to build a competitive team around him in the near future.

Barcelona won the Copa del Rey in 2020-21 but missed out on their two biggest goals - La Liga and the Champions League.

Messi becoming a free agent adds a new layer of complexity to the situation. Should Barcelona re-sign the player, he will have to be registered with La Liga as a new signing.

As a new signing, Barcelona would have to find a creative solution to fit Messi into the framework of La Liga's financial regulations.

La Liga president Javier Tebas has already warned Barca that they must bring their wages down, or they won't be able to register Messi ahead of the 2021-22 season.

Barcelona continue to be confident that Messi will sign a new contract, but the Argentine becoming a free agent is still a worrying development.

Messi is currently with Argentina at Copa America, where the Albiceleste will face Ecuador in the quarter-finals on Saturday.

Goal understands that Messi is calm and focused on his national team, rather than his contract situation.