Messi can do everything, but I'm Barca's fastest player! - Braithwaite 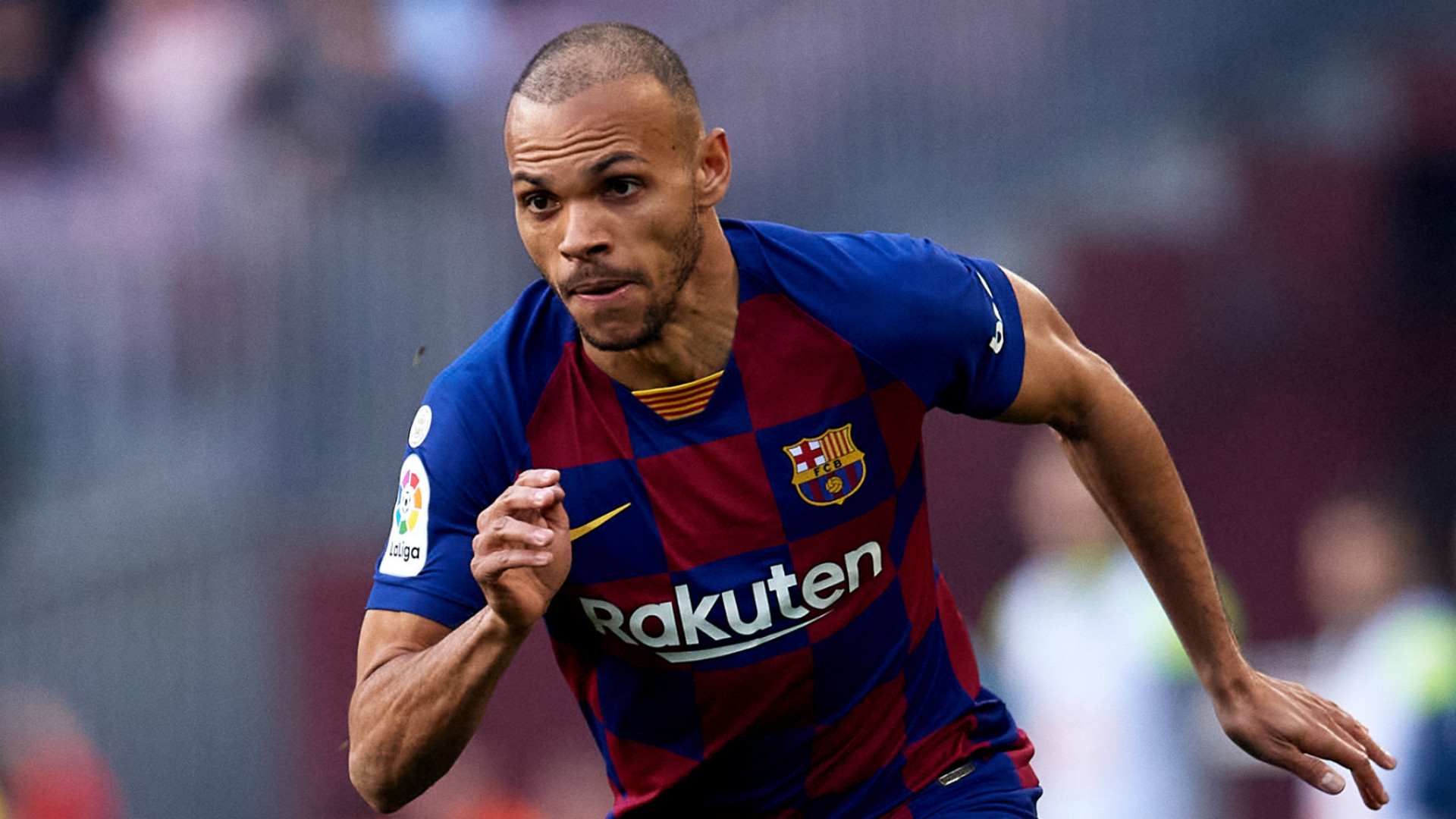 Martin Braithwaite has said that his time at Barcelona has taught him that there isn't anything Lionel Messi can't do, aside from maybe beat the Danish forward in a race.

Braithwaite joined Barcelona in February as the Catalan side was allowed to make an emergency injury signing after the transfer window had closed.

The Denmark striker moved to Camp Nou from Leganes, having scored eight goals in 26 matches for the club.

He had originally joined Leganes on loan from Middlesbrough in 2018, having joined the Championship side from Toulouse in 2017.

After moving to Barcelona, Braithwaite made three appearances for the club before the coronavirus outbreak forced La Liga to postpone the season.

During his time with the club Braithwaite has gotten to work with Messi up close, and he revealed that the Argentine's abilities are unlimited.

When asked if there is anything that Messi can't do as part of a Twitter question-and-answer session, Braithwaite replied: "If there is, I haven’t seen it yet."

However, Braithwaite did reveal that he believes that he is Barcelona's resident speedster.

"You are talking to him," Braithwaite replied when asked who Barca's fastest player is.

Braithwaite went on to discuss a number of topics, revealing that former Brazil forward Ronaldo and boxing great Muhammad Ali are his two idols while adding that the former's 2002 World Cup hairstyle is the one he would most like to swap with his own.

He also discussed his love for his current club, stating that Camp Nou is his favourite stadium while reflecting on his favourite Barcelona memory.

"There are so many," he said. "But I clearly remember Iniesta’s equalizer against Chelsea in 2009."

Internationally, Braithwaite has been a fixture for Denmark's national team, having made 39 appearances for his country.

The 28-year-old forward revealed his three favourite Danish players while saying he has not yet decided if he wants to return to a club in his homeland before his career is done.

"Allan Simonsen, Michael Laudrup & Peter Schmeichel," he said when asked to name his top three Danish stars, before adding: "I have so many things to achieve so I have not thought about that yet."