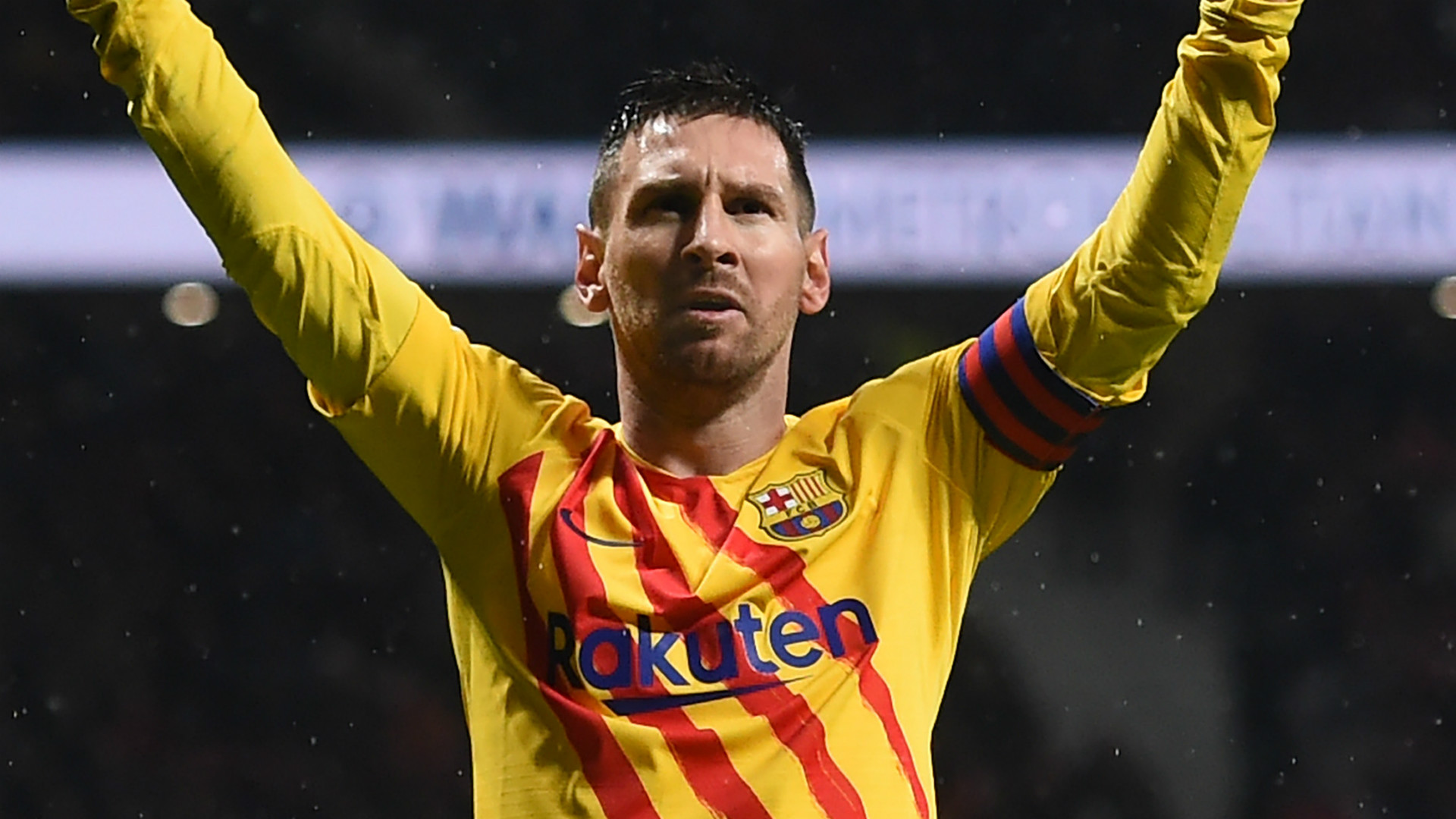 The ex-Barcelona star does not wish to compare the Argentine to the likes of Pele and Diego Maradona, but says he cannot be bettered in his generation

Barcelona ace Lionel Messi can only be qualified as the best player of his generation, Ronaldinho has said.

The 39-year-old is a former Camp Nou team-mate of the Argentine, having played with the Catalans while Messi was just starting to make his breakthrough into the starting XI.

Since then, Messi has flourished into one of the undoubted superstars of the game, claiming a record sixth Ballon d’Or title recently while setting a slew of records that are unlikely to be touched for years to come.

But, while Ronaldinho believes that his former cohort deserves all the accolades that come his way, he is unwilling to place him above the likes of Pele and Diego Maradona, who have gone before him.

“I can't say that Messi is the best ever, but he is the best in his time,” he told the EFE news agency while in Mexico to play a couple of exhibition matches with former stars of the Mexican league.

“I don't like comparisons because it's hard to identify who the best in history is, there's Diego Maradona, Pele, Ronaldo.”

Ronaldinho, who turned out for the likes of Paris Saint-Germain and AC Milan as well as the Catalans, is a former Ballon d’Or winner himself, having won the acclaim of fans the world over due to his flair and imagination when on the ball.

He managed to win 97 caps for Brazil and scored 33 goals, helping the team to win the 2002 World Cup in Japan and South Korea, in which he formed an attacking trident with Ronaldo and Rivaldo.

Messi might not have enjoyed the same success on the international stage, but his achievements at club level have been unparalleled at Barca, where he is the club’s all-time leading scorer, having struck 617 times in 702 matches.

Over the years at Camp Nou, he has won 10 Primera Division titles, including a couple by the side of Ronaldinho, the Copa del Rey six times and four Champions Leagues, the latest of which was in 2015.

On Saturday, the Catalans meet Real Sociedad in La Liga as they aim to pick up a win that will guarantee they do not go into Wednesday’s Clasico against Real Madrid trailing their great rivals in the table.