Messi: Argentina struggled with nervousness in first game back 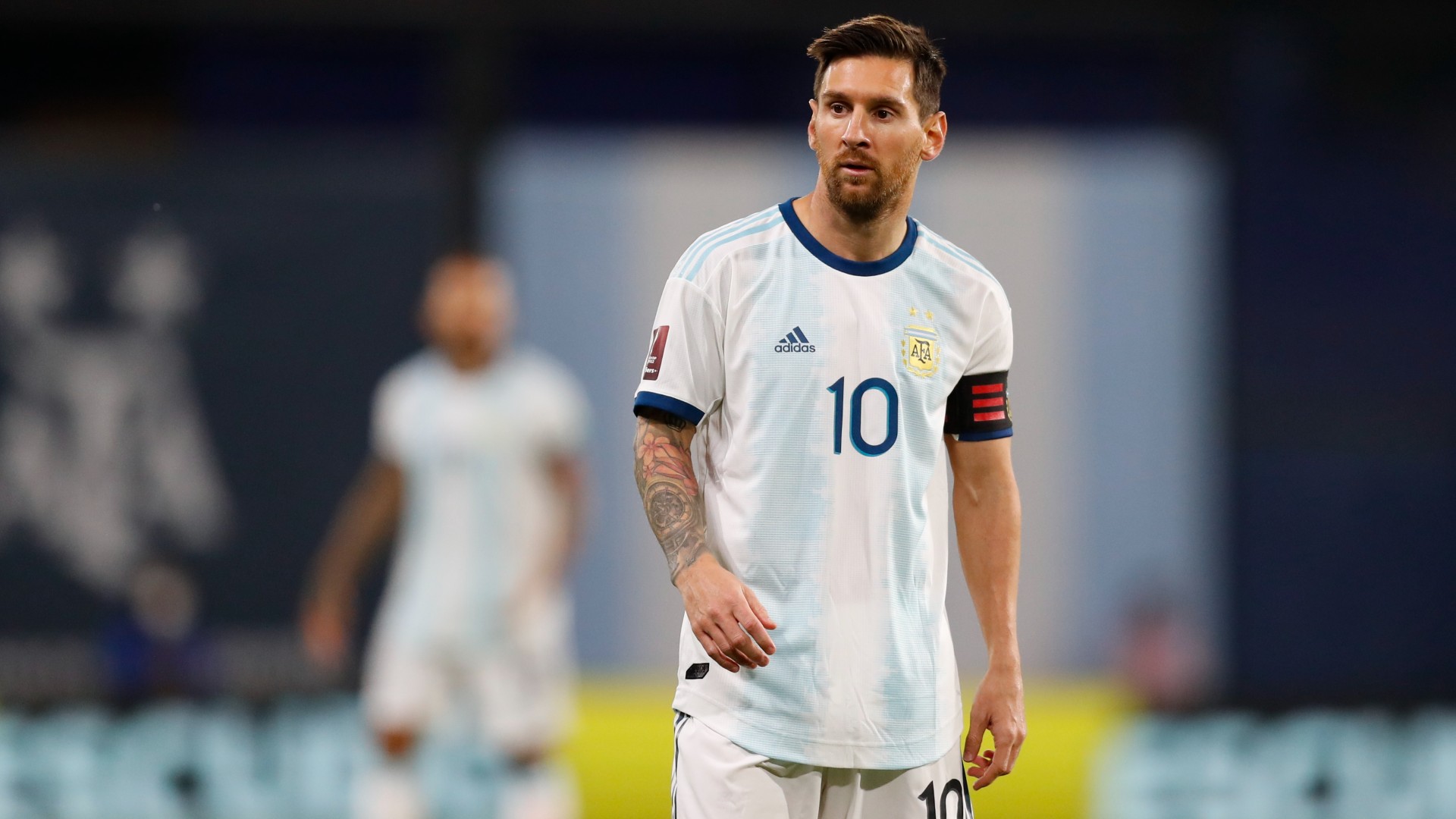 Lionel Messi expressed the importance of victory and not the performance after Argentina kicked off their World Cup qualifying campaign with a 1-0 win over Ecuador.

Messi was the hero again for Argentina in Buenos Aires on Thursday, converting a 13th-minute penalty in the country's first match since November last year.

Argentina were scheduled to begin their CONMEBOL qualifying campaign for Qatar 2022 in March, but the coronavirus pandemic scuppered those plans.

The South American giants finally returned to action in a lacklustre display and extended their unbeaten streak to eight games, dating back to the 2019 Copa America in July, thanks to superstar captain and six-time Ballon d'Or winner Messi.

"We knew it was going to be complicated. but the most important thing is that we won and now we have to work to keep growing," Messi said post-match.

"It was important to start off with a win because we know how difficult the world cup qualifiers are.

"The matches are always tough. We hoped the level of play would be different but it's been almost a year since we played together, this was our first game back and the nervousness makes it complicated."

Messi and Argentina played at an empty La Bombonera – the iconic home of Argentine powerhouse Boca Juniors – amid the Covid-19 crisis.

There have been more than 856,000 confirmed cases and over 22,700 deaths from coronavirus in Argentina.

"It was a complicated year for what we are living through," added Barcelona's Messi, whose Argentina meet Bolivia on Tuesday.

"Being able to go back and play with the Argentina national team and give happiness to people with the win, beyond the game, serves to decompress. Much strength to all Argentines."

Suarez left Camp Nou over the summer for a move to Atletico Madrid with the striker opening up on his controversial departure after he scored in Uruguay's 2-1 win against Chile.

"When Atletico came looking for me, I didn't hesitate for a single moment," Suarez said. "Obviously I have to get used to various things, but I feel very happy at Atletico."