Mertesacker reveals how grandmother blocked him from joining Bayern 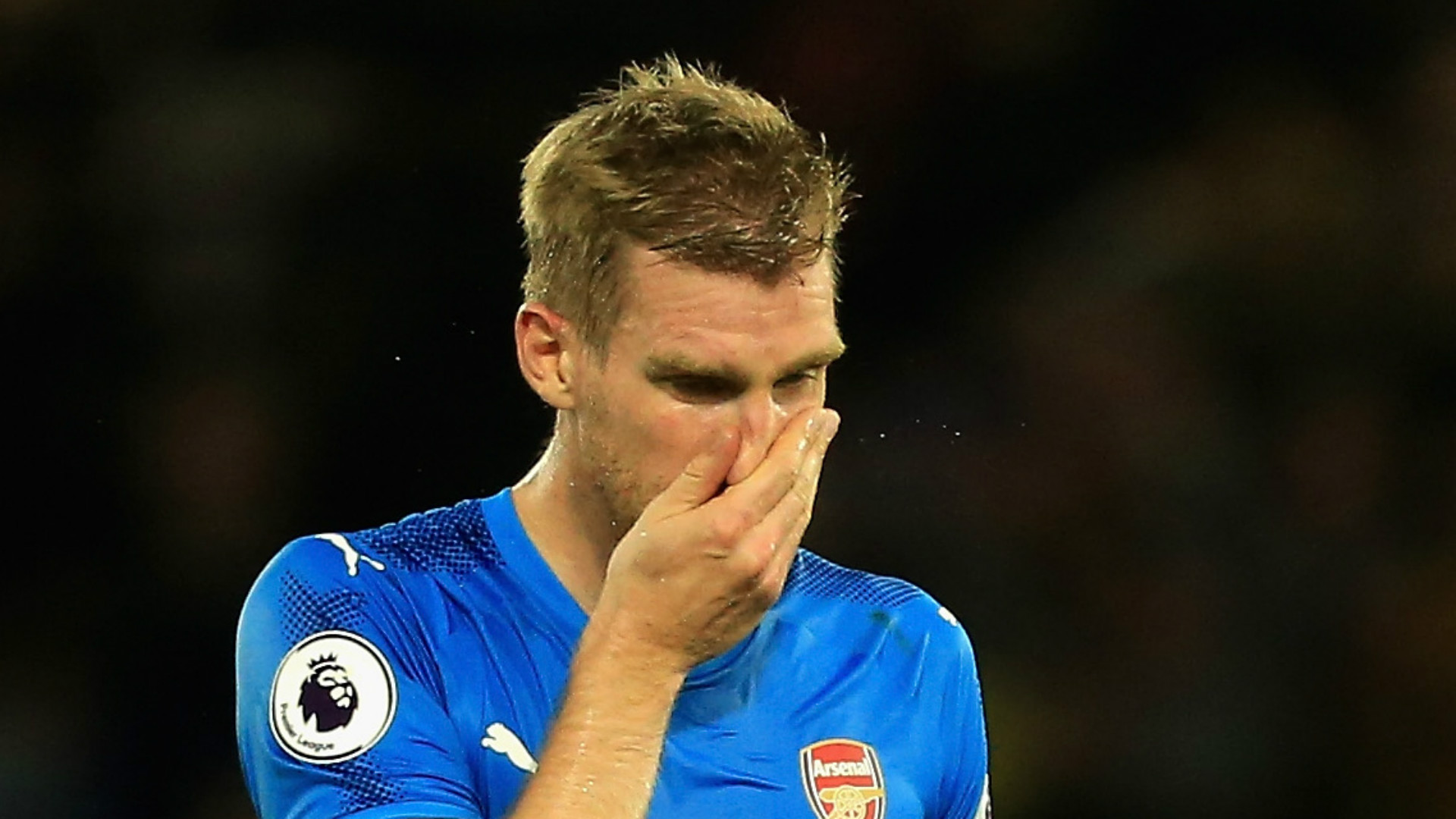 The World Cup-winning defender, who ended his career at Arsenal, claims family advice stopped him from leaving Hannover for the Allianz Arena

Former Arsenal defender Per Mertesacker has revealed that the advice of his grandmother prevented him from joining Bayern Munich during a distinguished playing career.

The World Cup-winning centre-half found himself registering on the transfer radar of those at the Allianz Arena at various stages.

It was during a productive spell at Hannover that most of the speculation built, with the commanding presence having proved his worth at a Bundesliga rival.

Bayern would have welcomed the opportunity to add Mertesacker, as a Germany international, to a star-studded squad.

It was, however, made clear to a man who ended up heading to Werder Bremen in 2006 and Emirates Stadium five years later, that he should steer well clear of Bavaria.

Mertesacker told Bild of a career path influenced by certain family members: “When I played for Hannover I had several offers, also - as I have been told - from Hamburg, Bremen and Bayern.

“Back then I already was a German international and Bayern would have loved to have the complete German national team.

“But Bremen with [Tim] Borowski, [Torsten] Frings, [Miroslav] Klose and [Frank] Baumann also had some German internationals, which was more attractive for me.

“I still lived at home with my parents at 20/21 so the family was still close and I preferred that. And back then Bremen had the reputation for helping young players make their next step!

“But maybe I didn't make the move because my granny said: ‘Bayern doesn't work at all’.

“She didn't like Bayern and died before I made a move. I guess she would have turned in her grave and said: ‘Not with me!’”

Mertesacker spent 15 years at the top of his game before hanging up his boots.

In that time he made 104 appearances for his country, tasting World Cup glory in 2014, and savoured domestic cup triumphs in Germany and England.

He slipped into retirement at the end of the 2017-18 campaign and is now academy manager at Arsenal.