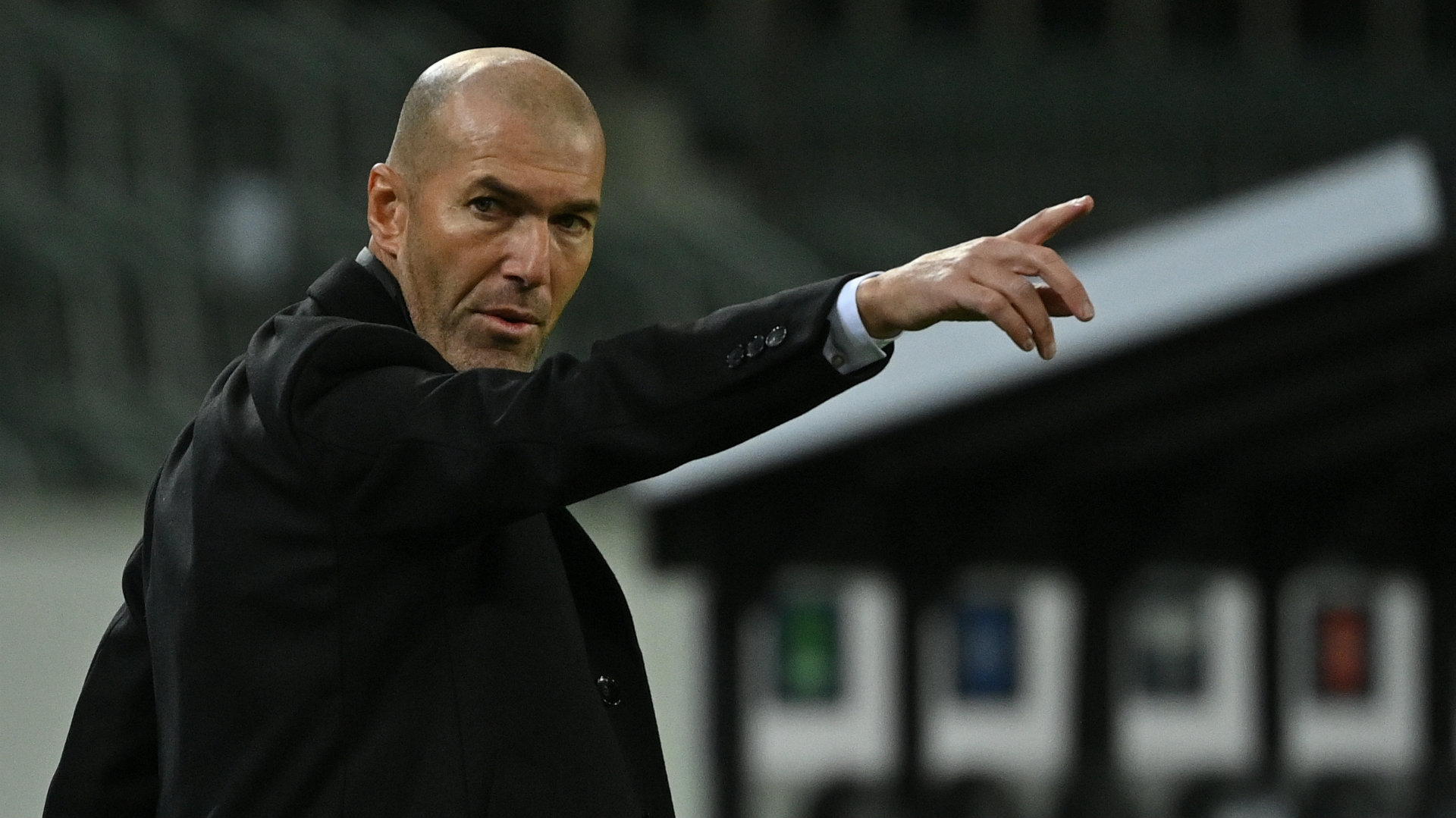 The Blancos have been seeing questions asked of those on and off the field this season, but the detractors are being ignored

Ferland Mendy says he and the rest of Real Madrid’s squad are “with Zinedine Zidane to the death”, with the Blancos ignoring the “tonne” of criticism that comes with representing one of the most “demanding” clubs in world football.

Consistency has proved elusive at times for Madrid this season, with disappointing setbacks suffered in domestic cup competition.

Questions have been asked of those on and off the field, with change mooted in coaching and playing staffs, but Mendy insists that everyone at Santiago Bernabeu continues to pull in the same direction.

Quizzed on the rumours suggesting that Zidane may not get to see out a contract through to 2022, Mendy told Marca: “I don't read much, to be honest. I'm with Zidane to the death and we're all with him, truly.

“He seems relaxed. But we don't really take notice of what people are saying.”

The France international left-back added on the demands placed on the Madrid squad as a whole: “To be honest, it has surprised me. I didn't think it was going to be so demanding.

“I knew that you always had to win, but the criticism... Although sometimes I don't understand what they're saying, there's always a tonne when there's a defeat.

“If you lose, they exaggerate, and that's shocked me, to be honest.”

Why are Real Madrid under pressure?

Success is expected in the Spanish capital in any given season, rather than being longed for.

Any wobbles will be dissected in minute detail, with fingers of blame pointed in any number of different directions.

In the 2020-21 campaign, Real have been unable to put themselves in contention for Super Cup or Copa del Rey glory.

They have also seen neighbours Atletico Madrid cement a standing at the top of La Liga, although their lead at the summit has been cut to three points.

Zidane’s men are the closest challengers to the Rojiblancos, but they have suffered four defeats through 24 matches and played a game more than their local rivals.

Time is still on their side when it comes to defending the Spanish top-flight crown, while a return to Champions League competition will be made on Wednesday when the Blancos take in the first leg of a last-16 showdown with Atalanta.