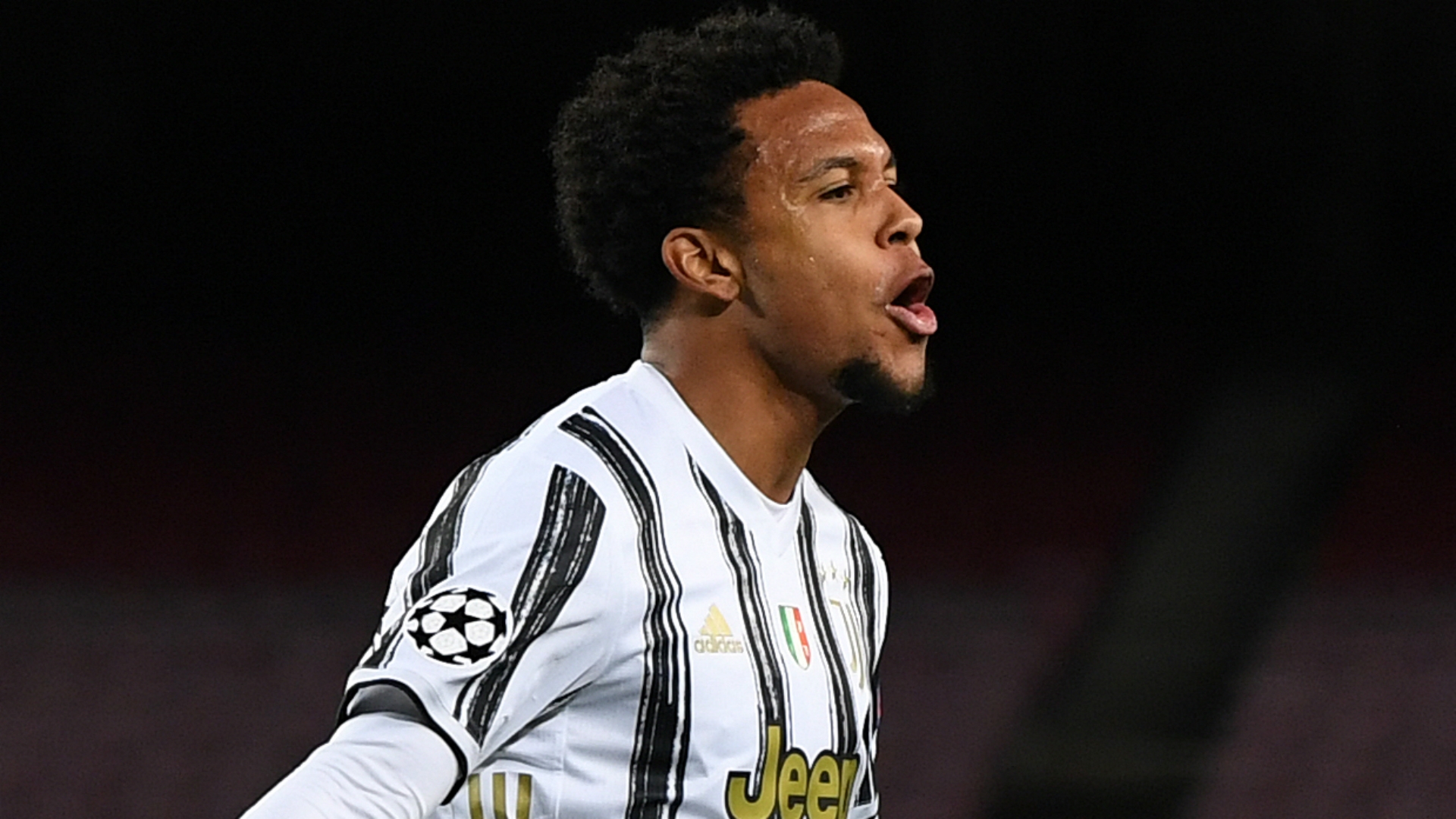 Allegri took charge of his first match since returning to the Allianz Stadium on Saturday as the Bianconeri got their latest pre-season campaign under way.

A youthful Juve side managed to pick up a 3-1 win against Serie C outfit Cesena, with McKennie scoring arguably the goal of the game with a sublime solo effort just after the half-hour mark.

Allegri was clearly impressed by the strike, but instead of shouting words of praise from the touchline, he set the USMNT midfielder a goals target for 2021-22 as he wheeled away in celebration.

"You’ve got to score 10 goals this season!" the Juve boss was heard saying to McKennie.

How did McKennie perform for Juve last term?

McKennie joined Juve from Schalke on an initial loan last summer, and that deal was eventually made permanent in March for €19 million (£16m/$22m).

The 22-year-old, who committed to a four-year contract at the Allianz Stadium, finished his first season in Turin with six goals and three assists to his name from 46 outings across all competitions.

He also picked up his first two major titles in the form of the Coppa Italia and Suppercoppa Italiana, but was powerless to prevent Juve from surrendering their Serie A crown to Inter after a nine-year winning streak.

McKennie featured prominently as a squad player under Andrea Pirlo last term, but only started 18 Serie A games in total.

He will hope to nail down a role in the starting XI with Allegri now at the helm, as Juve bid to regain their place at the top of Italian football and fight for success in the Champions League.

McKennie will have to meet his new manager's final third challenge head-on in order to do that, though, with competition for places in the middle of the park likely to be fierce once again.