France coach Didier Deschamps says he is not concerned about Kylian Mbappe's form after his disappointing performance against Denmark on Sunday.

WHAT HAPPENED? The striker drew a blank as France were beaten 2-0 by Denmark in their last game of the Nations League campaign, with the 2018 World Cup winners narrowly avoiding relegation from the division. However, Deschamps has defended Mbappe from criticism.

WHAT THEY SAID: "Kylian has done a lot of good things, but he's also going on," Deschamps said. "He's one of the few players to have played 90 minutes twice in three days. He can't do everything either. That he was more decisive there three days, yes, but like the whole team. I'm not worried about Kylian."

THE BIGGER PICTURE: Mbappe had an off night for Les Bleus as he failed to find the net, but it was not for a lack of trying as the forward had five shots in the 90 minutes in Denmark. Plus, days earlier he played a pivotal role as he found the net in France's 2-0 win against Austria. 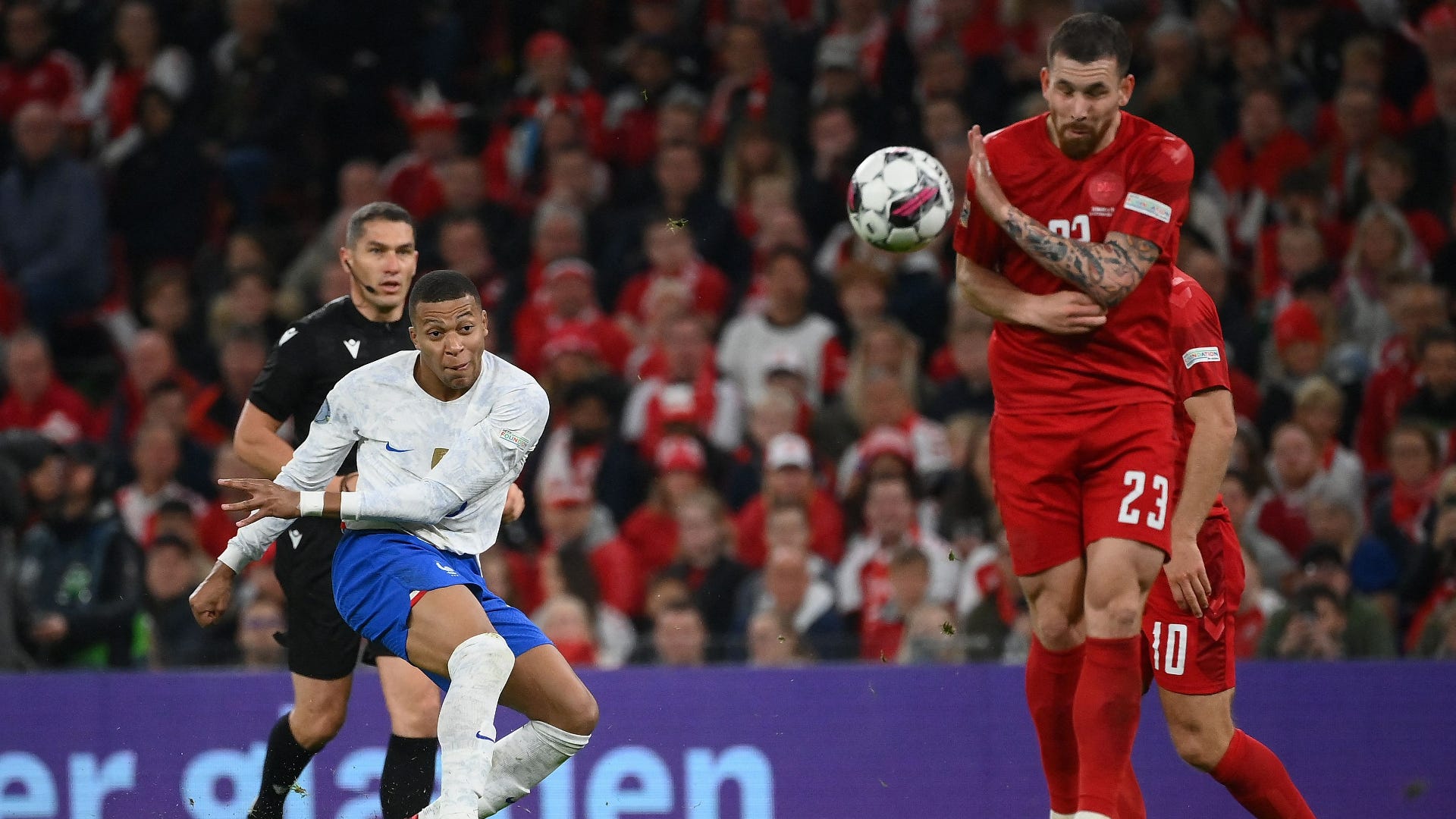 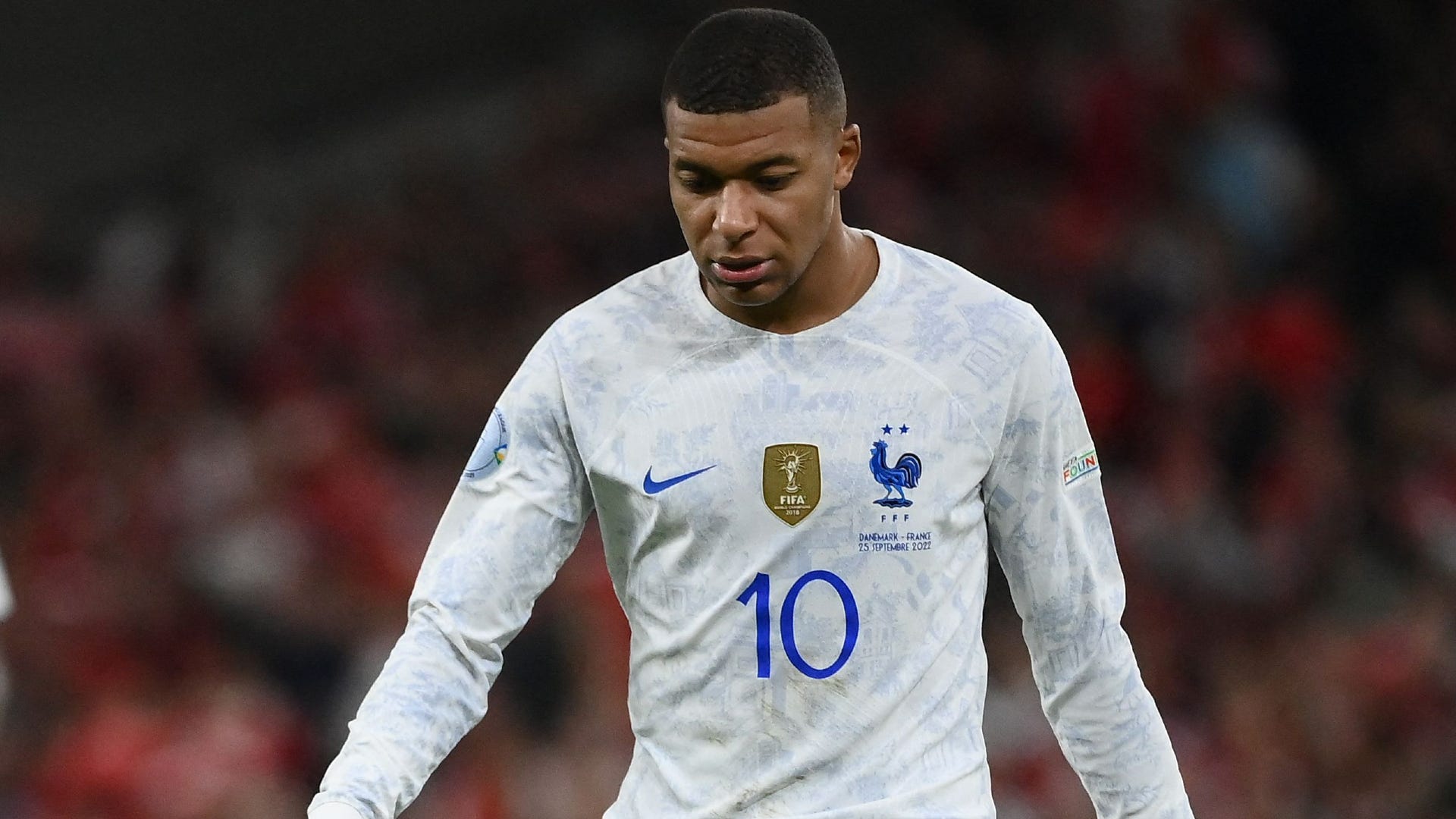 WHAT NEXT FOR MBAPPE? The French striker returns to club action this weekend with Paris Saint-Germain, who face Nice on Saturday.

Mbappe to bounce back?

The striker had a rough time against Denmark, but will he be back on top form in time for the World Cup?