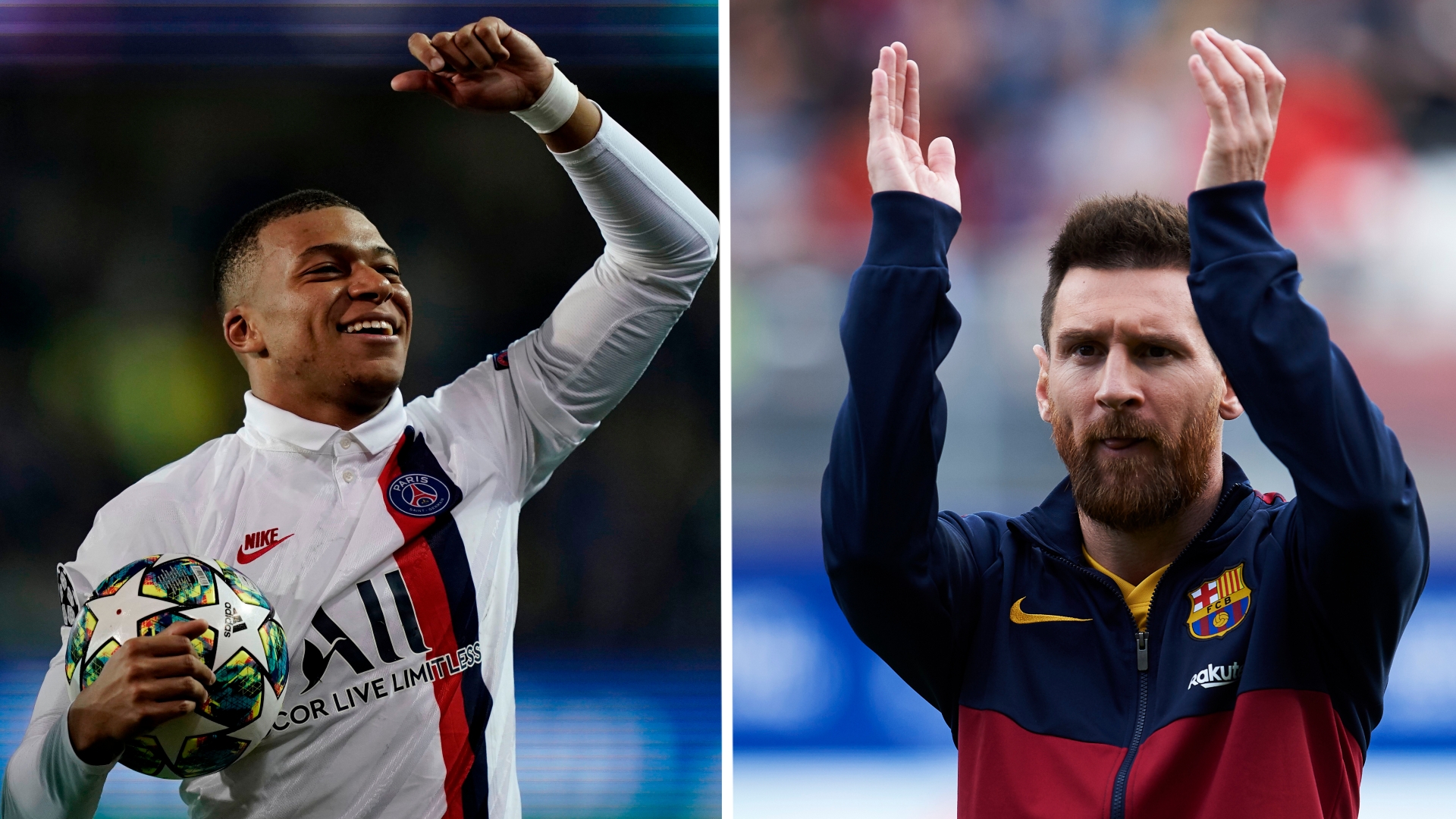 Only just back from injury, the 20-year-old was brought on in the second half of PSG's 5-0 away win against Club Brugge and proved instrumental in securing the comfortable victory as he bagged an impressive hat-trick.

Brought on in the 52nd minute, Mbappe headed home his first just nine minutes later and added an assist not long after as he set up Mauro Icardi.

In the 80th minute, the Frenchman fired home his second after beating two defenders and completed his hat-trick four minutes later having been set up once again by Angel Di Maria.

Another magical performance from Mbappe in Europe's top competition means he's now scored 15 Champions League goals at the age of 20 years and 306 days.

That feat has seen him become the youngest player to bring up the milestone, smashing the record previously held by Messi, who achieved the same aged 21 years and 288 days.

The PSG star's hat-trick also made him the first Champions League substitute to score three times since Joseba Llorente did the same for Villarreal in October 2008 against Aalborg.

Despite struggling with hamstring and thigh issues so far this season, Mbappe has still managed to make his mark in Ligue 1 with two goals and three assists to his name across just five appearances.

Only returning to action for PSG on Saturday against Nice, the 20-year-old starred in a seven-minute cameo, scoring after just five minutes before claiming an assist in injury-time as Thomas Tuchel's side claimed a 4-1 win.

Mbappe's strong form this season comes on the back of a very strong 2018-19 campaign where he struck 39 times across all competitions and chipped in with a further 17 assists.

The Frenchman's 33 Ligue 1 strikes last season in fact saw him miss out on the Golden Shoe by only three goals as Messi claimed the award for a sixth time.

PSG's comfortable win in Belgium on Tuesday means they've now won four straight Champions League games away from home for the first time in their history.

Tuchel's side currently sit five points clear at the top of Group A after three games with Real Madrid the only other side to have won a match in their group.