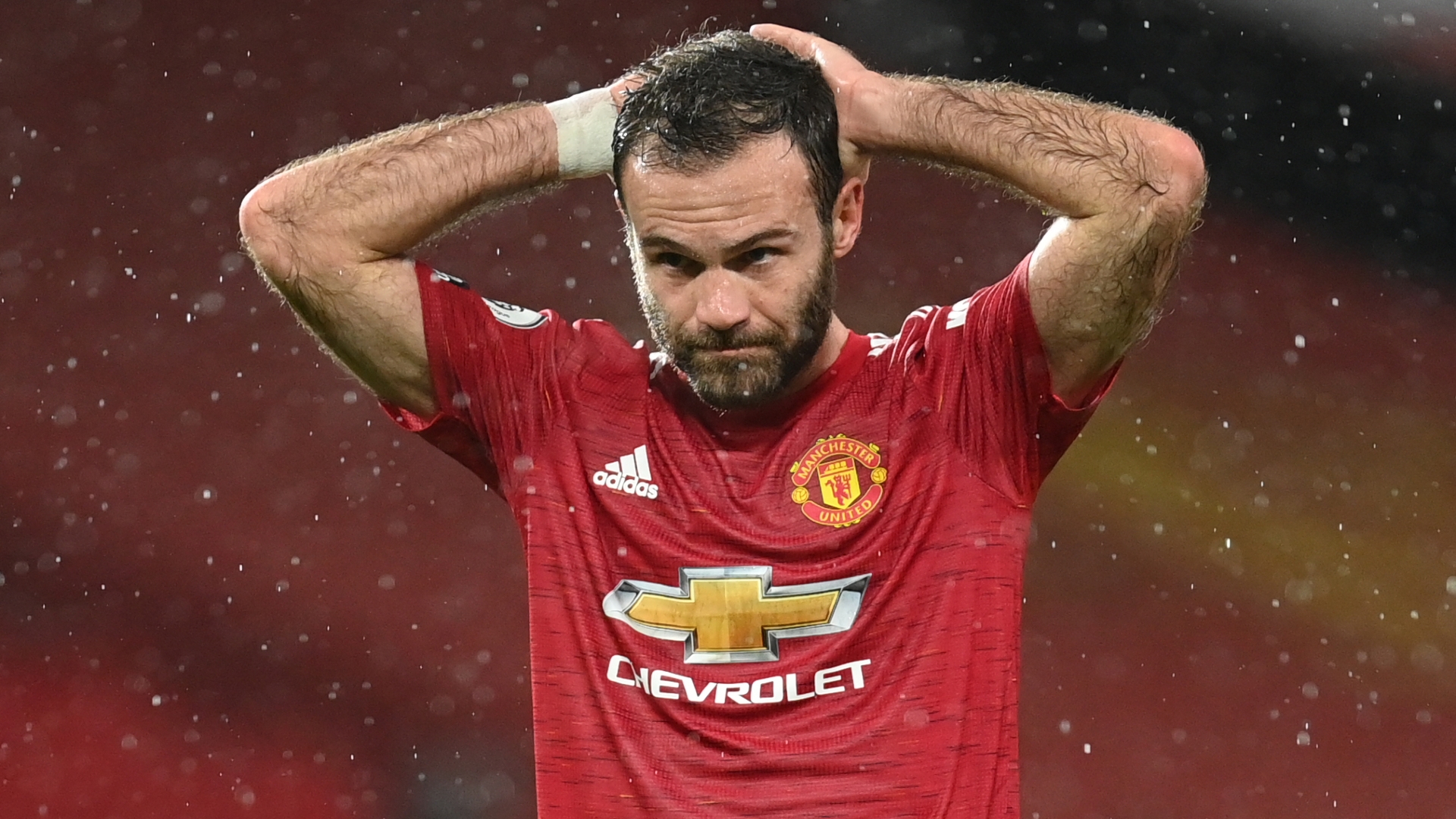 The Red Devils have come from behind to claim five Premier League away wins this season, but their Spanish star admits that run cannot last forever

Juan Mata admits Manchester United need to bring an end to their “dangerous trend” of falling behind in games, despite a faultless away record being preserved in the Premier League.

The Red Devils have hit a remarkable run of form on their domestic travels this season, with five successive victories wrapped up. All of those have come after conceding the first goal.

A new Premier League record for comeback points has been set by United, who were famed during Sir Alex Ferguson’s tenure at Old Trafford for their ability to grind out results, but Mata concedes that the Red Devils are pushing their luck.

The World Cup winner told MUTV after seeing United stage another stirring fightback at the London Stadium to see off West Ham 3-1: “It is not planned!

“It shows we have to improve in our first-half and the way we start games. It is also very positive to know that even though we are losing one or two-nil we can come back because we have the players and the quality to score goals, but it is a dangerous trend to always be behind because one day it is going to be not possible to come back, maybe.

“At half-time we were maybe a bit lucky to go in only 1-0 which is obviously not good. They scored from a set-piece which we knew they were very strong on and second half we could only improve, and I think we did improve.

“We had nothing to lose. We created chances and we scored three nice goals and we could have scored even more which is a very positive sign, but it is a dangerous game when you concede early because it is very difficult to come back.”

United’s success on their travels this season has helped to keep them competitive in the Premier League, with Solskjaer’s side up to fifth in the English top-flight.

They still boast a game in hand on all of those above them, while sitting just five points adrift of leaders Tottenham, and Mata admits anything could happen from this point.

“It has been a strange season. Very unpredictable,” the Spaniard added. “Many big teams are losing points and there is not one clear leader. So we know we need to be consistent and now we are getting three points after three points and hopefully we can keep going up because that [top four] is where we want to be at the end of the year and of course at the end of the season.”