Juan Mata is refusing to concede defeat in the Premier League title race, with it his opinion that Manchester United remain in the hunt.

A disappointing derby defeat to Manchester City has left the Red Devils 11 points adrift of their ‘noisy neighbours’ in the battle for English top-flight supremacy.

As Jose Mourinho’s side endured a potentially costly setback, Pep Guardiola’s team maintained momentum in the midst of a record-breaking run of 15 successive victories.

Many have already crowned City as champions for 2017-18, but Mata believes that anything is still possible if United can remain focused and negotiate the hectic festive period unscathed.

The Spain international told reporters in the wake of a 1-0 victory over Bournemouth: “In any other different season, we probably would be top of the Premier League with this amount of points (38).

“But we need to focus on ourselves. Obviously City are doing very well, that’s why they are first in the table.

“But we need to focus on us and how well we are doing. We also need to be learning from the games we didn’t win and then carry on through this difficult Christmas period.

“Hopefully, come the end of the season, we’ll be fighting for the title.” 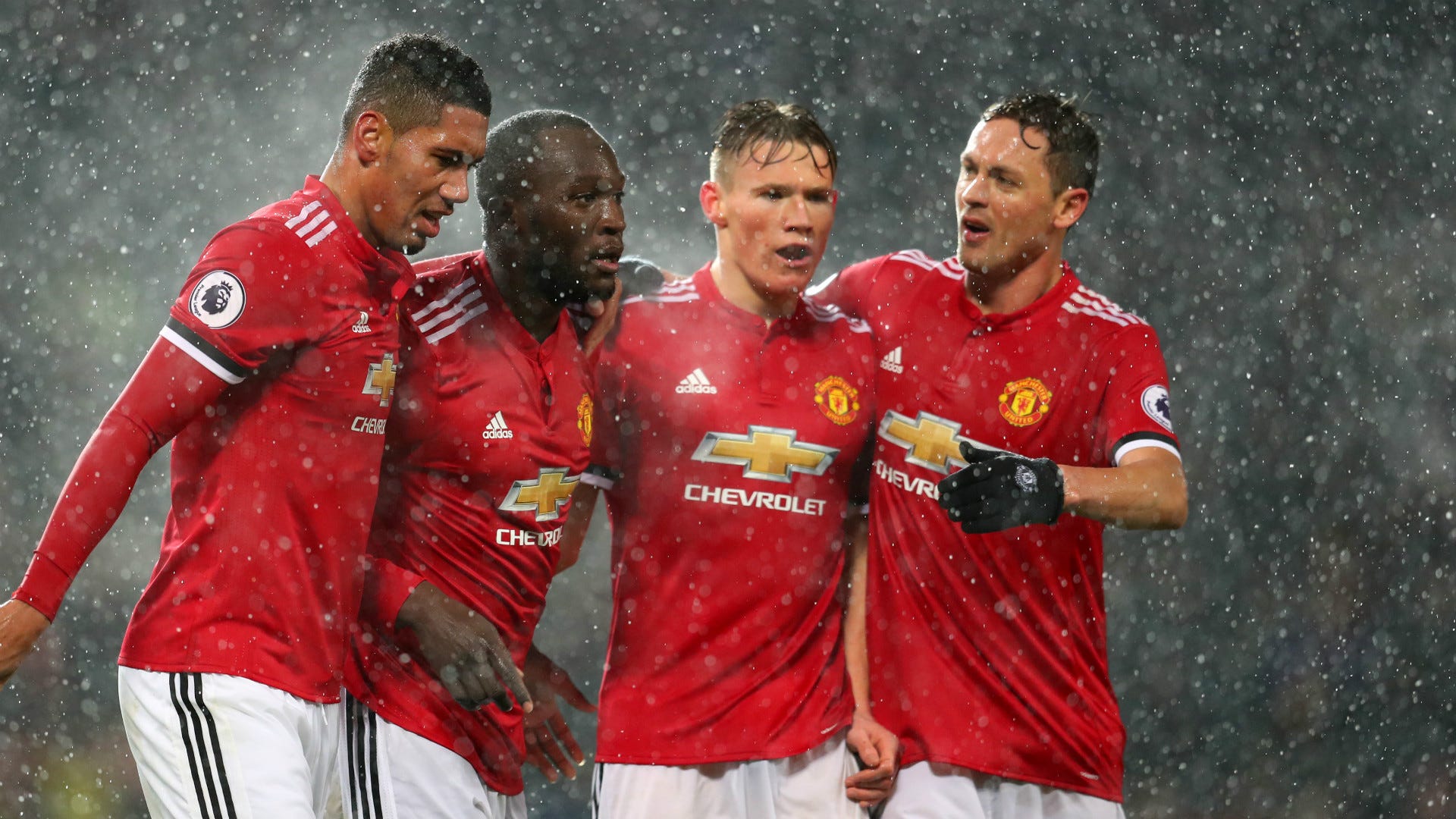 Mata is not the only one remaining upbeat at Old Trafford, with Mourinho having declared that he would already be on holiday if he thought the race had been run.

Heads have not been allowed to drop inside the United camp, with there still plenty of positives to be taken from a season which has the club complementing a title bid with productive Carabao Cup and Champions League campaigns.

“The most important thing is we are doing all right as a team,” added Mata.

“I think we are doing well in the Premier League, even though we are not in the position we’d like to be in.

“We have a lot of points in this early stage of December and we’ve qualified first in the group in the Champions League, plus there are the two other cups.

“It’s been good and hopefully in the second half of the season, it’ll be even better.”

United are set to face West Brom on Sunday before taking in a Carabao Cup quarter-final tie with Bristol City.

Four more Premier League games will then carry them into an FA Cup third round clash with Derby.