El Tri have experienced bitter disappointment twice this summer, and there will be little patience for more slip-ups

The Mexico national team has had a front-row seat to the celebrations of its top rival twice in just over two months, having now fallen to the U.S. men's national team in back-to-back tournament finals.

But head coach Gerardo 'Tata' Martino and his misfiring players aren't the only ones who have watched their neighbors rejoice in their faces, first at the Nations League in June and then in the Gold Cup on Sunday night.

El Tri fans and the Mexican Football Federation have done so with furrowed brows as well, and given the intensity of the rivalry with the USMNT in modern times, they won't be able to put up with much more of it.

So, entering World Cup qualifiers this fall, it's assured that almost everyone not axed from the program in the aftermath of the latest result will be on a short leash.

Help, it's important to note, will be on the way. At least two of three key absent attackers - Diego Lainez (Olympic duty), Raul Jimenez (long-term injury) and Hirving Lozano (injury) - should be available when Mexico returns to action on September 2 against Jamaica, with only Lozano uncertain after his gory knee-to-eye collision .

The qualities of those three players cannot be understated, as Mexico's inability to finish counterattacking chances proved its bugaboo against the USMNT on Sunday. Lainez, 21, is the youthful sparkplug who gashed the Stars and Stripes as a substitute in the losing Nations League effort and should continue to evolve into a crucial piece of El Tri's attack.

Jimenez, 30, is the exact type of veteran finisher who can expertly convert chances created by the quick-footed Lainez. And Lozano, 26, is the prime star who can do a bit of everything.

They will have little chance to re-acclimate to the squad, however, and they cannot immediately solve the shot confidence of a group that has toiled under Martino in recent times. 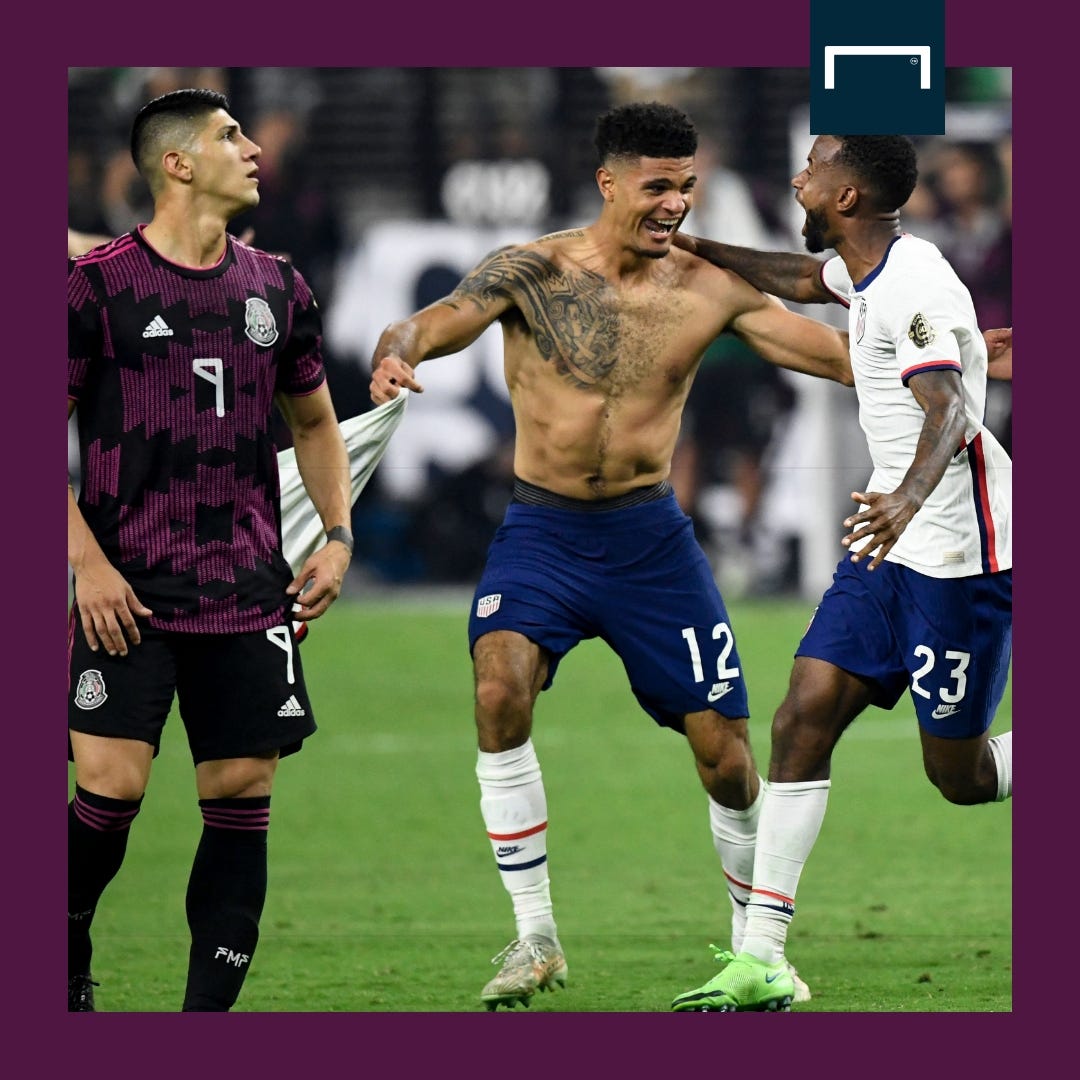 Such is the tension around the team that certain players, such as center back Carlos Salcedo, are being booed by frustrated spectators at any hint of a mistake. The environment itself is at risk of growing toxic.

Still, Martino didn't back down when pushed about his potential failures this summer. There was no sense of regret, no apology. He was adamant that El Tri "competed well" in both finals and on another day would have triumphed in both.

That Mexico lost each time, he claimed, was not a reflection of his coaching philosophy.

"In reality we are prepared to work, to lead a team, to compete," he told reporters after the Gold Cup defeat. "The rest, as I say, are not situations that I can handle. I just think that wins put you in one place and losses put you in another place."

Unfortunately for him and his players, El Tri higher-ups won't care much about the unfairness of a result-based business. He's correct that wins put people in one box and losses another; enough time spent in the wrong package and you're shipped off.

Mexico next faces the USMNT on November 12, again north of the border, after completing six qualifying matches. Regardless of how those interim matches go down, the pressure will be entirely on Martino and Co. to right the wrongs of the summer and hit back at their rivals.

And based on the way things have gone of late, with the distance between their expectations and results widening, that night threatens to be the finishing blow for this staff if they make it that far.