The Brazilian was required to be present at a polling station on May 4, the day before the meeting with the Blues in Europe's premier club competition

Marcelo has travelled with the Real Madrid squad for their Champions League semi-final clash with Chelsea despite fears he would miss the match due to being selected for local election duties.

The Brazilian was required to remain in Madrid on May 4 to assist with the local election, although having appeared in the morning he has since been allowed to leave as the resident selected to attend before him was present.

That means Marcelo is available to feature against Chelsea in the semi-final second leg and he could well start the match, as he did in the first leg in Spain, if Ferland Mendy doesn't sufficiently recover in time.

Why was Marcelo selected for election duties?

All Spanish residents that appear on the electoral register face the possibility of being required to assist with election duties, where they are paid €65 (£56/$78).

The draw for polling station duty was made on April 5, with Brazil international Marcelo - who was granted Spanish citizenship in 2011 - having been selected to monitor the elections at the Madrid assembly on May 4.

Marcelo's Madrid team-mate Victor Chust was also reportedly selected to assist with the local election, although he is currently absent through injury and wasn't in the squad for the 1-1 draw with Chelsea. 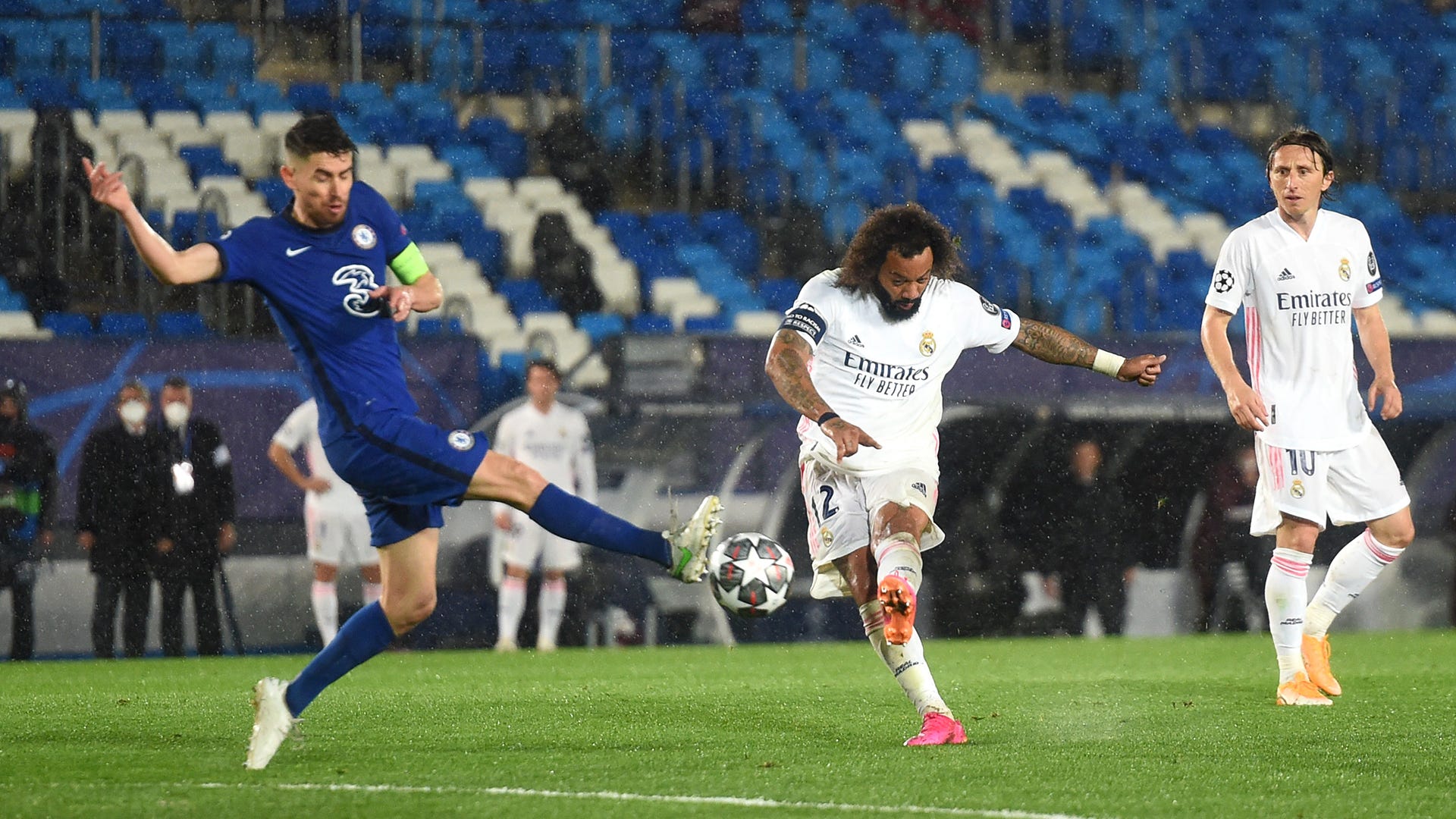 Why were there fears Marcelo could miss out?

Marcelo is available to feature on Wednesday night although El Mundo had reported on April 28 that Madrid's initial appeal to the Electoral Commission to have the left-back excused had been declined.

There have been occasions previously where players called up for similar duties were excused on the basis of them needing to play for their respective clubs, which appears to have worked in Madrid's favour here.

Indeed, Levante goalkeeper Aitor Fernandez was excused from election duties in November 2019 due to his side's fixture against Athletic Club going ahead on the same day.

In a similar case, Athletic forward Inaki Williams was not required to be present at a polling station back in 2015 as his team had a league fixture, ironically against Levante, that would have clashed with the election.

What other team news is there?

Influential club captain Sergio Ramos is expected to play having missed the first leg due to injury.

Zinedine Zidane confirmed that the Spain international had returned to training and, despite having not featured for Los Blancos since March, has travelled with the rest of the squad and should start at Stamford Bridge.

His centre-back partner Raphael Varane, however, is out of the match.

The Frenchman is unavailable due to a groin issue, with Eder Militao likely to continue in his absence having turned in an impressive performance in the first leg in Valdebebas.

Mendy, who missed the first-leg meeting, is expected to be fit to play although the availability of Marcelo will mean the Brazilian is able to step in, should his team-mate suffer any setback between now and kick-off.

There were question marks over the availability of midfielder Federico Valverde, meanwhile, although having now recorded two negative coronavirus tests, he has been able to travel.

Once the Madrid squad arrives in England they will train at 8pm BST (3pm ET) at Stamford Bridge, with Zidane due to hold his press conference 45 minutes before that.