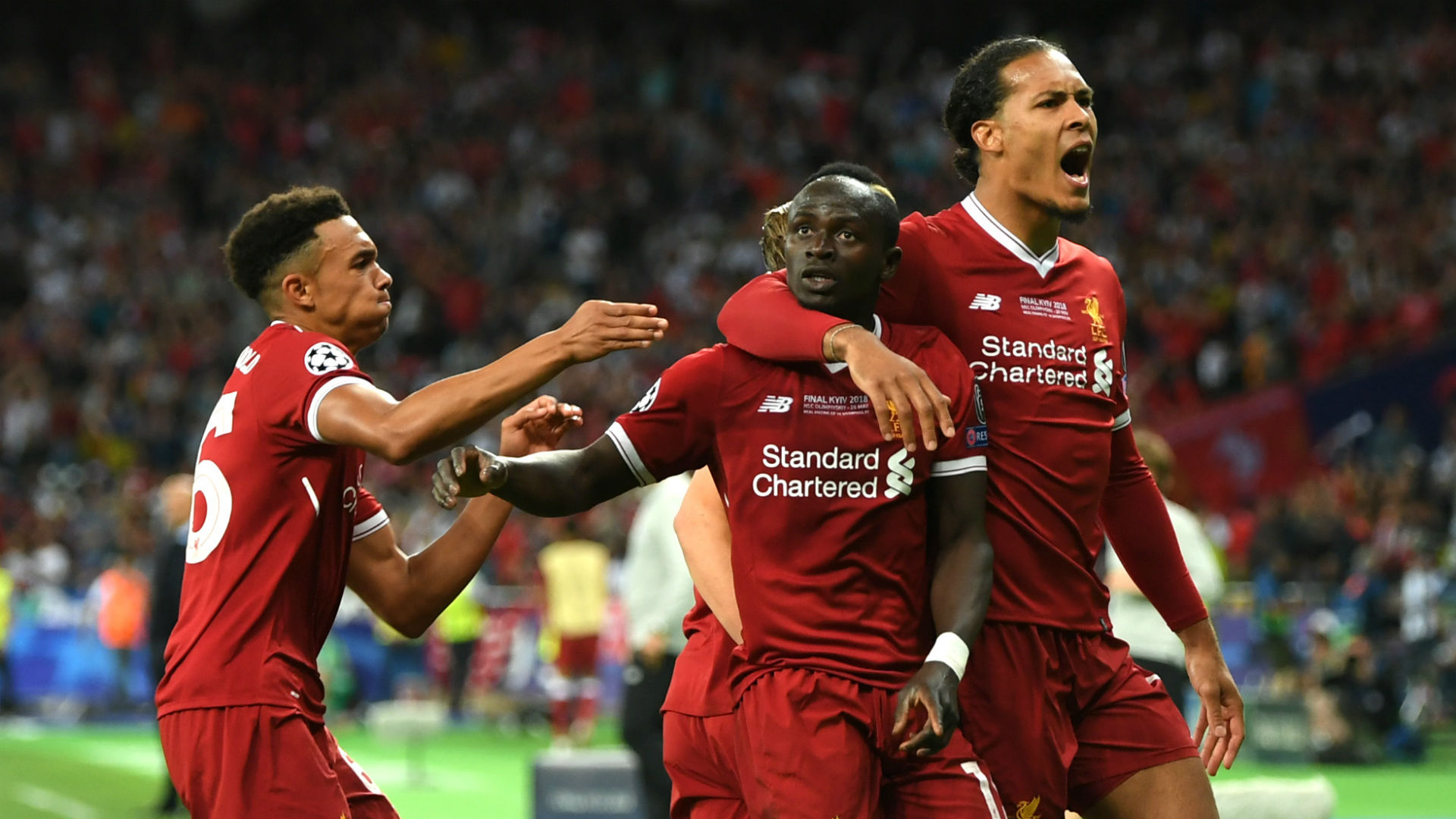 The Reds forward was among the goals in a final encounter with Real Madrid, allowing him to join Mohamed Salah and Roberto Firmino in double figures

Mohamed Salah has been the undoubted star of the show for the Reds in 2017-18, but the Egyptian forward was forced off against the Blancos inside half-an-hour.

The former got Liverpool back into the tie in Kiev after a remarkable mistake from Loris Karius gifted Karim Benzema and Madrid the lead.

After Dejan Lovren rose above Sergio Ramos to nod a corner into the six-yard box, Mane stuck out a boot to turn the ball past Keylor Navas.

That effort, on the grandest of stages, was the Senegalese star’s 10th in European competition this season.

Salah and Firmino have also hit that mark this term, with Liverpool making continental history as a result.

Mane was not able to savour his effort for long, though, as a stunning overhead kick from Gareth Bale shortly after stepping off the bench restored Madrid’s lead.

He is, however, the first player from his country to have netted in a Champions League final, and can take pride in that.

1 - Sadio Mané is the first Senegalese 🇸🇳 player in European Cup/Champions League history to score in a final. Critical. pic.twitter.com/3QzdvV0isz

Goals had been expected in Kiev as two attack-minded sides locked horns, and neither disappointed after a cagey opening.