Experienced coaches Roberto Mancini and Marcelo Bielsa have both expressed interest in the vacant Australian coaching role to lead the team at the World Cup in Russia.

The duo are the latest foreign managers to have thrown their hat in the ring to take over from Ange Postecoglou, in a list that includes Louis Van Gaal, Luiz Felipe Scolari and Sven-Goran Erikkson.

Mancini is currently in charge of Russian giants Zenit St Petersburg, but is believed to be considering his options, which include the Socceroos gig but also the vacant Italian national team job.

A source from AFS Sports Management, a company which works with Mancini's European-based representatives, confirmed to The World Game that the 53-year-old has always wanted to take a nation to the World Cup and he could be a perfect match for Australia.

"He’s under contract at Zenit but has never coached a national team, and what better way to start than at the World Cup?," Engin Durmus said.

"He would be a really strong candidate for Australia and I believe he would bring a new spirit and excitement to the team heading towards Russia."

Mancini has previously taken Inter Milan to three Serie A championships, and also led Manchester City to their maiden Premier League title in 2012.

Bielsa, who is currently without a job since being sacked by French club Lille, is also believed to be open to discussions with Football Federation Australia. 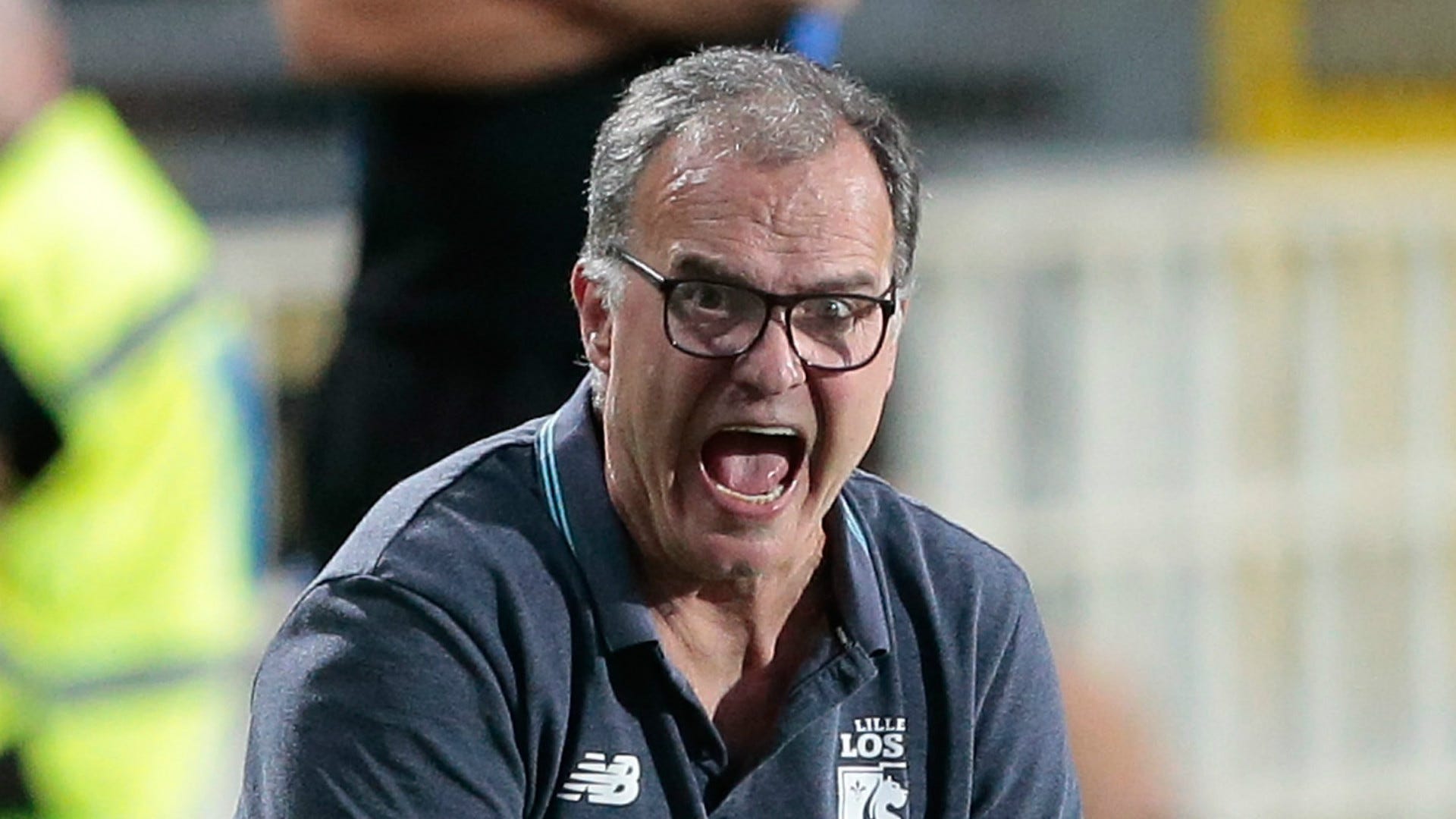 A close friend of the Argentine told French publication L'Equipe that the FFA had made initial contact but Bielsa had many career options to consider.

"Australia? It is not impossible... there is indeed an interest on the part of the Federation (FFA), but other options exist," the unnamed friend said.

"Marcelo still has a lot of energy and he is currently studying different options.

"He wants to get back to work in the next few weeks. Once he receives an offer that motivates him, he will fully embark on this new project, as he has always done."

The FFA have said the selection process for a coach is ongoing with the preferred candidate to be announced in mid-February - around a month before the Socceroos play friendlies against Norway and Colombia.

Australia has been drawn in group C for June's World Cup - alongside France, Peru and Denmark.