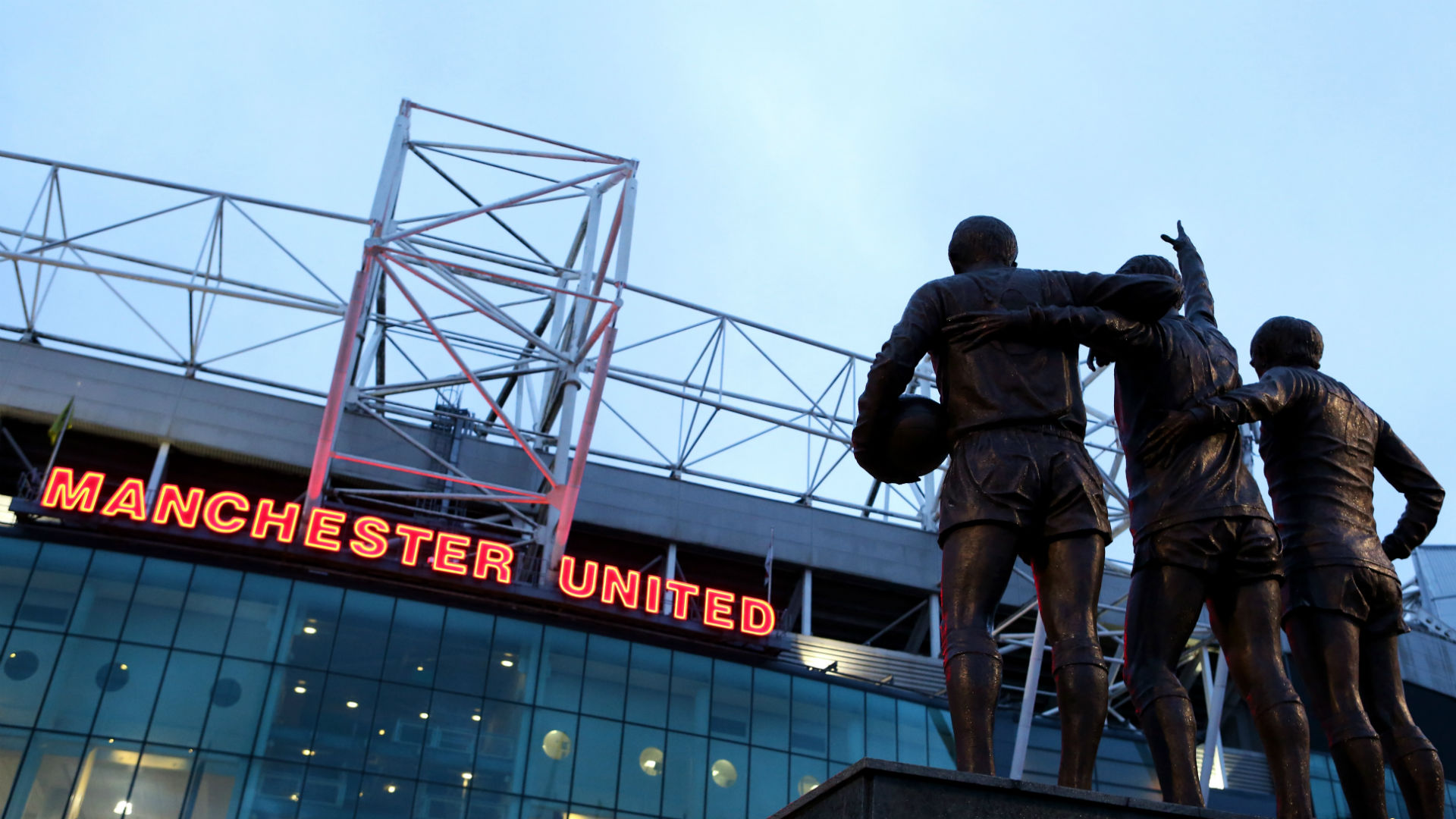 Manchester United are suing Sega Publishing and Sports Interactive (SI) over the use of the club’s name in their popular Football Manager game.

The Red Devils, who announced on Thursday that their net debt had increased to £429.1 million ($515m) – a rise of £127.4m – over the space of a year after making a pre-tax loss of close to £29m in the first three months of 2020, have argued that their trademark has been infringed by the use of their name in the title.

Furthermore, the Old Trafford side argue that by not using their logo in conjunction with their name, they are depriving “the registered proprietor of its right to have the club crest licensed.”

Countering this, Sega and SI have said the use of the club name is “a legitimate reference to the Manchester United football team in a football context,” adding that United have not previously complained over their name being used in the best-selling series since 1992, when the game was known as Championship Manager.

They go on to argue that United are attempting to “prevent legitimate competition in the video games field by preventing parties not licensed by the claimant from using the name of the Manchester United football team within such games.”

Representing the defendants, Roger Wyand said in a written defence: “The claimant has acquiesced in the use by the defendants of the name of the Manchester United football team in the Football Manager game and cannot now complain of such use.

“Copies of the game have also been sent by SI to a number of officials and players at the [club] for a number of years and there have been a number of positive press comments and tweets about the game by them.

“Further, the claimant’s staff working in the data analytics and scouting teams have contacted SI on various occasions asking for access to the Football Manager database for scouting and research purposes.”

Conversely, United have argued that Sega and SI have “encouraged” the use of patches, which in turn circumvent the need to buy a licence for the club’s logo.

Mr Justice Morgan, presiding over the case, reserved his judgement to a later date.