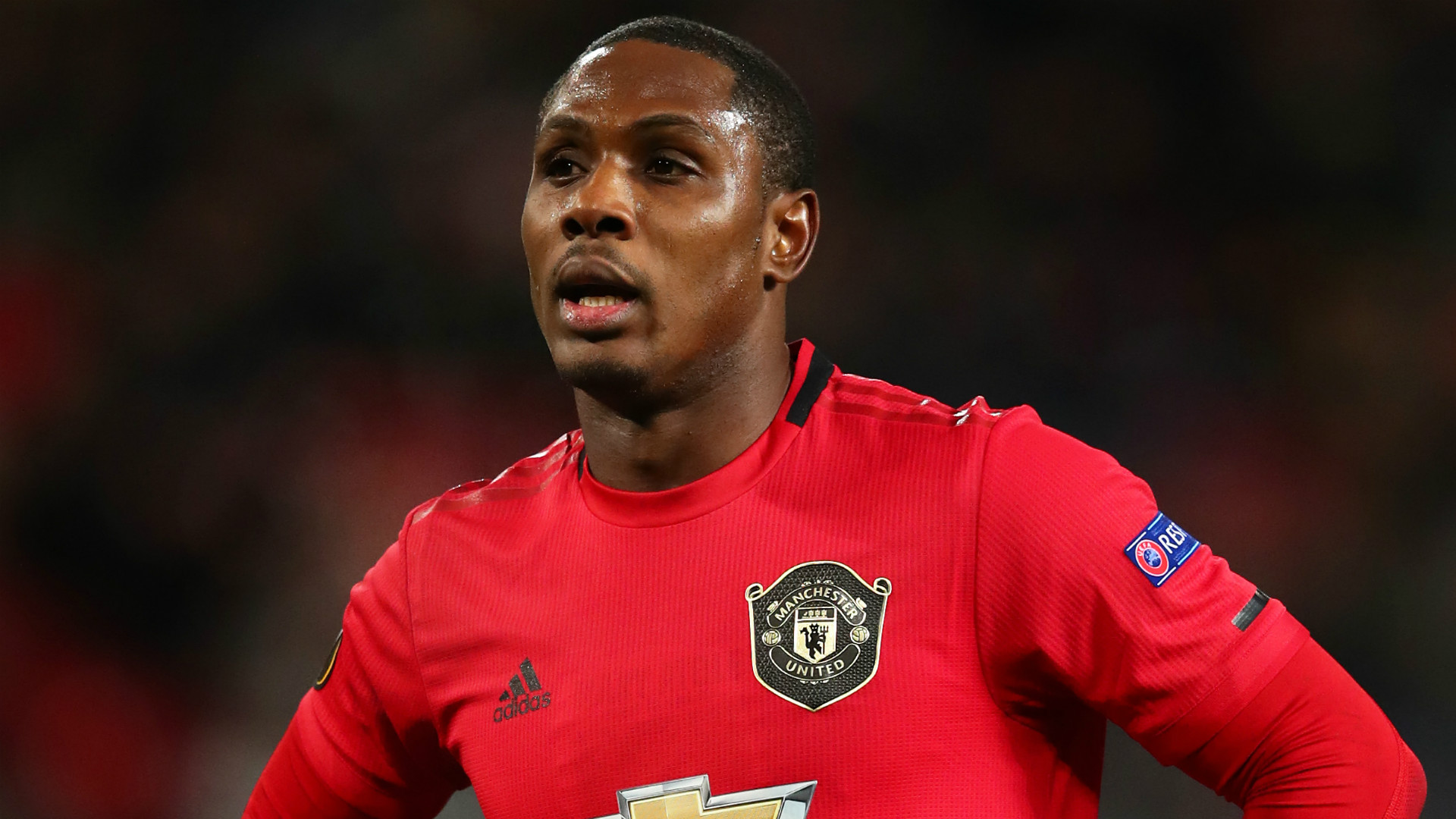 Manchester United "don't need to spend" £20 million ($25m) on Odion Ighalo this summer, according to Gary Neville, who has questioned the Shanghai Shenhua loanee's value in the current market.

Ighalo has been an unexpected hit for the Red Devils since completing a short-term loan move to Old Trafford in January on transfer deadline day.

United were criticised for turning to the 30-year-old forward who had spent the previous three years of his career in China, but he quickly proved that he was up to the task of playing for one of the world's biggest clubs.

Ighalo hit four goals in his first eight outings for Ole Gunnar Solskjaer's side before the 2019-20 campaign was postponed due to the coronavirus outbreak, with his final effort coming during a 5-0 Europa League first-leg victory away at LASK on March 12.

The former Nigeria international is due to return to Shanghai Shenhua at the end of May, but has expressed a desire to remain on United's books until at least the end of the season. It has been suggested that Solskjaer is keen on signing Ighalo permanently, but the experienced frontman's current employers will only sanction his departure if their reported £20m valuation is met.

Neville thinks such a fee is too high for a player whose progress at the Theatre of Dreams was interrupted by the Covid-19 crisis.

The former United right-back said on Instagram Live: "Is Ighalo worth £20m? Probably not in this market. He may have been if he continued scoring goals but you probably don’t need now to spend £20m."

Ighalo has received widespread praise for his performances in a United shirt, with former Red Devils striker Andy Cole among those to hail his impact.

Cole told MUTV in April: "I think he has done pretty well when he has been given the opportunity, he has applied himself really well in the club and has scored four good goals, four centre-forward goals, you can’t ask for much more."

It is not yet known whether Ighalo will be allowed to remain in Manchester beyond the end of the month, particularly as the proposed resumption of the Premier League season remains in a state of flux.

Top-flight officials have outlined their plans for 'Project Restart' to get underway in June, with remaining fixtures set to take place at neutral venues, but Watford and Brighton have already voiced their concerns over sacrificing home advantage.