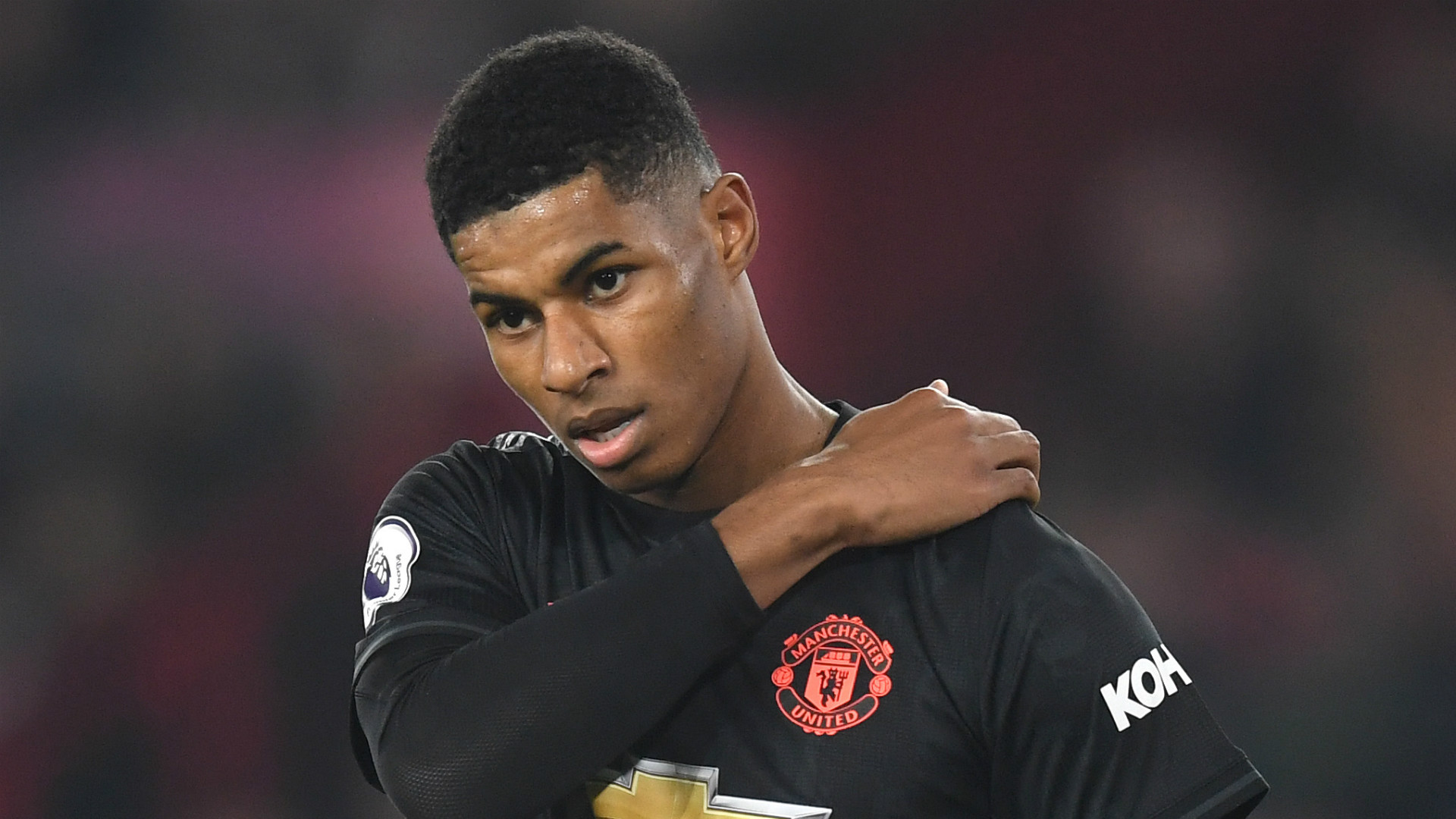 The Old Trafford legend was highly critical of the performance from the team's attackers, particularly in the first half

After Lys Mousset put the Blades 2-0 ahead in the 52nd minute at Bramall Lane, Neville took aim at the work rates of Man Utd's strike-force of Anthony Martial, Marcus Rashford and Daniel James.

Speaking on Sky Sports' commentary, Neville also suggested that Sheffield United boss Chris Wilder would not substitute his own attack for the misfiring Red Devils forwards if he had the chance.

"The lack of movement from Martial, Rashford and James is a joke," Neville said. "It really is an absolute joke. All game. Nothing at all from them.

"Manchester United’s midfield is poor but you expect better from that front three.

"If you asked Chris Wilder to swap [David] McGoldrick and Mousset for Martial and Rashford, he would say no."

Ole Gunnar Solskjaer's side only managed one clear chance in the first 45 minutes, with John Fleck putting the home side ahead after 19 minutes before Mousset doubled the advantage early in the second period.

Despite having almost 60 per cent possession during the match, Man Utd struggled to break down their promoted opponents, until Brandon Williams' sweet strike in the 72nd minute sparked the fightback.

Incredibly, within seven minutes, the Red Devils were ahead as Rashford teed up Mason Greenwood before getting their third goal with a clinical finish from James' pull-back.

Neville acknowledged the improvement from Man Utd's attackers in sparking the recovery from two goals behind, but was still critical of their defensive work.

"I called them [United’s front three] a joke 15 minutes ago, that front three," Neville said. "Their movement was awful, non-existent.

"They weren’t even good out of possession, they weren’t closing down Sheffield United but they have quality. These last 10 minutes they’ve come to life."

Defender Phil Jones was making his first Premier League start of the season and lost out in a physical challenge with Mousset in the lead-up to Fleck's opener.

Jones, who was withdrawn at half-time by Solskjaer, copped a spray from Neville for not dealing with 'the easiest ball in the world'.

"If ever a goal had been coming… the warning signs were there," Neville said. "[Harry] Maguire and Jones, they can’t handle the running of Mousset and McGoldrick in behind them.

"It’s agricultural, it’s a channel ball, the easiest ball in the world for a centre-back to deal with and Phil Jones doesn’t deal with it. Sheffield United get their just rewards.

"There’s a little bit of good fortune at the end. Jones just has a look over his shoulder and in that moment he loses control of the duel and Sheffield United, look at them – four of them in the box!"